PS752 crash in Tehran: UIA President says plane one of best ones in carrier's fleet 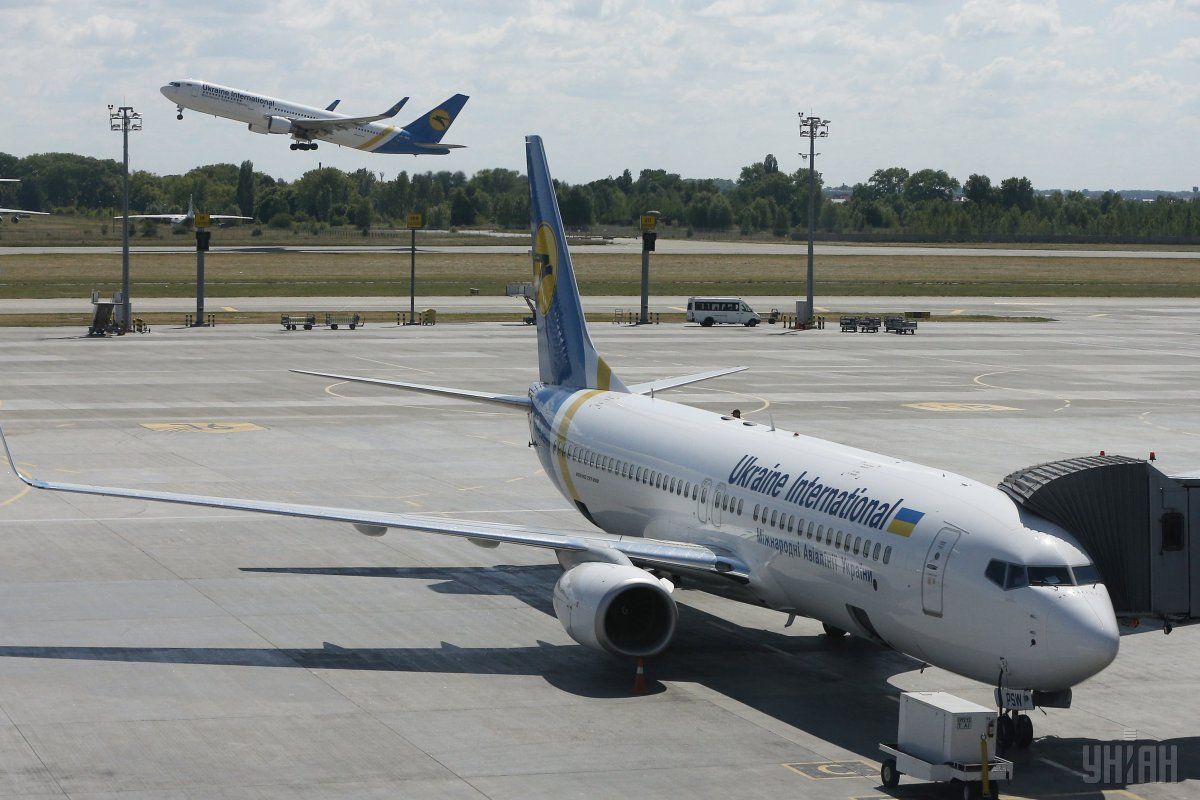 The carrier's chief noted a "reliable" crew / Photo from UNIAN

President of Ukraine's largest air carrier, Ukraine International Airlines (UIA), Yevhen Dykhne, says the Ukrainian Boeing 737-800 flight PS752 bound for Kyiv that crashed on Wednesday shortly after takeoff from Tehran airport was one of the UIA fleet's best aircraft with a reliable crew.

"On behalf of the airline team, I express our deepest condolences to the families of those who were on board. It was one of our best aircraft with an excellent and reliable crew ... We guarantee the flight performance of all our aircraft and our crews' high qualifications," he said at a press conference at Boryspil International Airport on January 8.

Dykhne added that the aircraft disappeared from radar screens just a few minutes after taking off from Tehran airport.

According to UIA Technical Director Oleksandr Shafiev, the crashed 2016 aircraft was delivered directly from the Boeing plant without any previous flight operations.

"There were no concerns on [aviation] equipment. The aircraft passed its latest inspection on January 6. There were no reservations as it was in good condition," he added.

As UNIAN reported earlier, UIA flight PS752 bound for Kyiv crashed shortly after takeoff from Tehran airport in the early hours of Wednesday, January 8. According to preliminary information, there were 167 passengers and nine crew members on board. Two passengers were Ukrainians. The rest are citizens of Canada, Iran, Sweden, Germany, and Afghanistan.

Following the accident, UIA announced it had suspended its flights to Tehran for an indefinite period.