RFE/RL: Ukraine was sixth-biggest climber in visa-free travel gains over past decade

Ukraine ranks 43rd among 199 countries featured in the latest edition of the yearly Henley Passport Index. 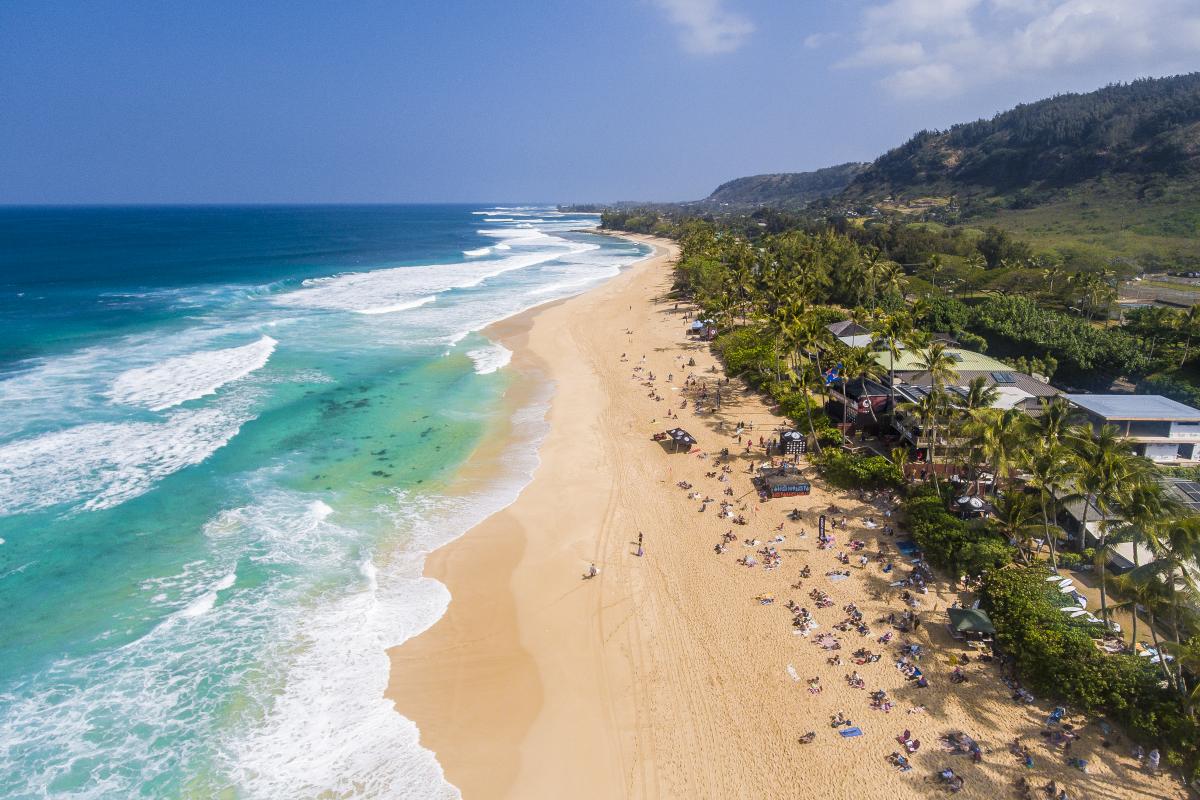 The travel freedom of Ukrainian passport holders has doubled since 2010, making Ukraine the world's sixth-biggest climber in the category over the past decade.

Driving the rise in improved international access was a far-reaching political and economic pact with the European Union following the pro-democracy Maidan uprising of 2014.

Protests in Kyiv started in November 2013 when former President Viktor Yanukovych rejected an Association Agreement with the EU in favor of warmer relations with Moscow.

Aside from the three EU member Baltic states of Estonia, Lithuania, and Latvia, Ukraine leads the other former Soviet republics in terms of visa-free travel privileges.

Eight spots behind in 51st place is Russia, while Georgia occupies the 53rd spot.

The index of so-called passport power is published in cooperation with the International Air Transport Association (IATA) and was first released in 2006.

If you see a spelling error on our site, select it and press Ctrl+Enter
Tags:News of UkrainevisavisafreetraveltravelHenley Passport Index