They will also be involved in the identification of the crash victims. 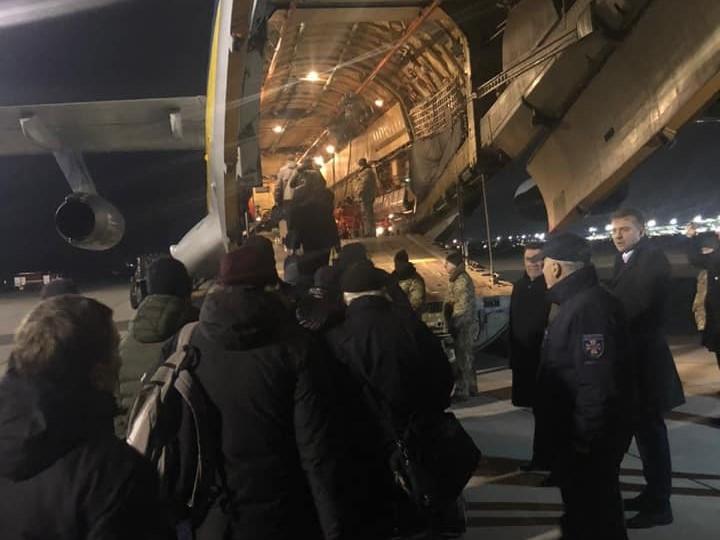 They departed late on Wednesday / Photo from Iuliia Mendel's Facebook

A Ukrainian plane carrying representatives of agencies that will be involved in the investigation into the crash of Ukrainian flight PS752 outside Tehran on January 8 has left for Iran.

"Among them are members of the State Emergency Service, the Defense Ministry, the Ministry of Foreign Affairs, the Ministry of Internal Affairs, the SBU Security Service of Ukraine, the National Security and Defense Council, the State Aviation Administration, the National Bureau of Air Accidents Investigation of Ukraine and UIA [Ukraine International Airlines]," Ukrainian President Volodymyr Zelensky's Press Secretary Yulia Mendel said on Facebook late on January 8.

Mendel said the Ukrainian side would also be involved in the identification and repatriation of the bodies of the Ukrainians killed in the air accident.

If you see a spelling error on our site, select it and press Ctrl+Enter
Tags:News of UkraineinvestigationIranplanecrashPS752