The research says incidence was down 27% last year. 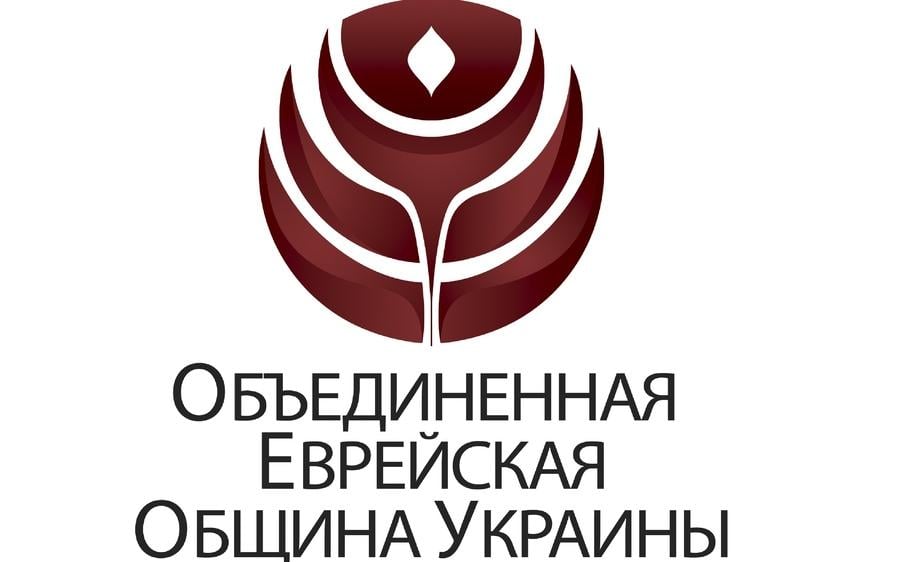 The United Jewish Community of Ukraine in its annual report on anti-Semitism has noted a decline in relevant incidents over the past year.

In total, 66 cases of direct anti-Semitism were recorded, while in 2018 there were 90 such cases (according to the methodology applied in 2019).

The NGO says it is engaged in constant monitoring and fact-checking of possible cases of anti-Semitism in Ukraine.

The watchdog says the number of cases has decreased of anti-Semitism in personal communucations, as well as of incidents where Ukrainian officials allowed themselves anti-Semitic statements.

At the same time, in 2019, one case of physical violence was recorded in relation to a person identifying as a Jew, while in 2018 there were no such incidents.

In general, the United Jewish Community of Ukraine notes declining anti-Semitism and increasing interest of state authorities in the issue.