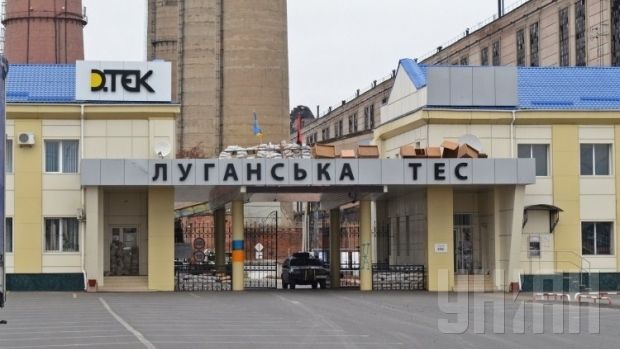 "As of the morning on May 28, electricity has been fully restored," a report from the press service reads.

As reported, the maintenance crews of the Luhansk thermal power plant began restoration work immediately after the cessation of the most recent incident of shelling.

"Starting from 0300 to 0600 in the morning, a voltage has been supplied to all the problematic substations in the north of the region. As of 0800, electricity was fully restored," the press service said.

As UNIAN reported earlier, one of the two units of the Luhansk thermal power plant was stopped as a result of a shell hitting an open switchgear. The north of Luhansk region was left partially without power.