The ecologist says radioactive elements may get to the Siversky Donets River. 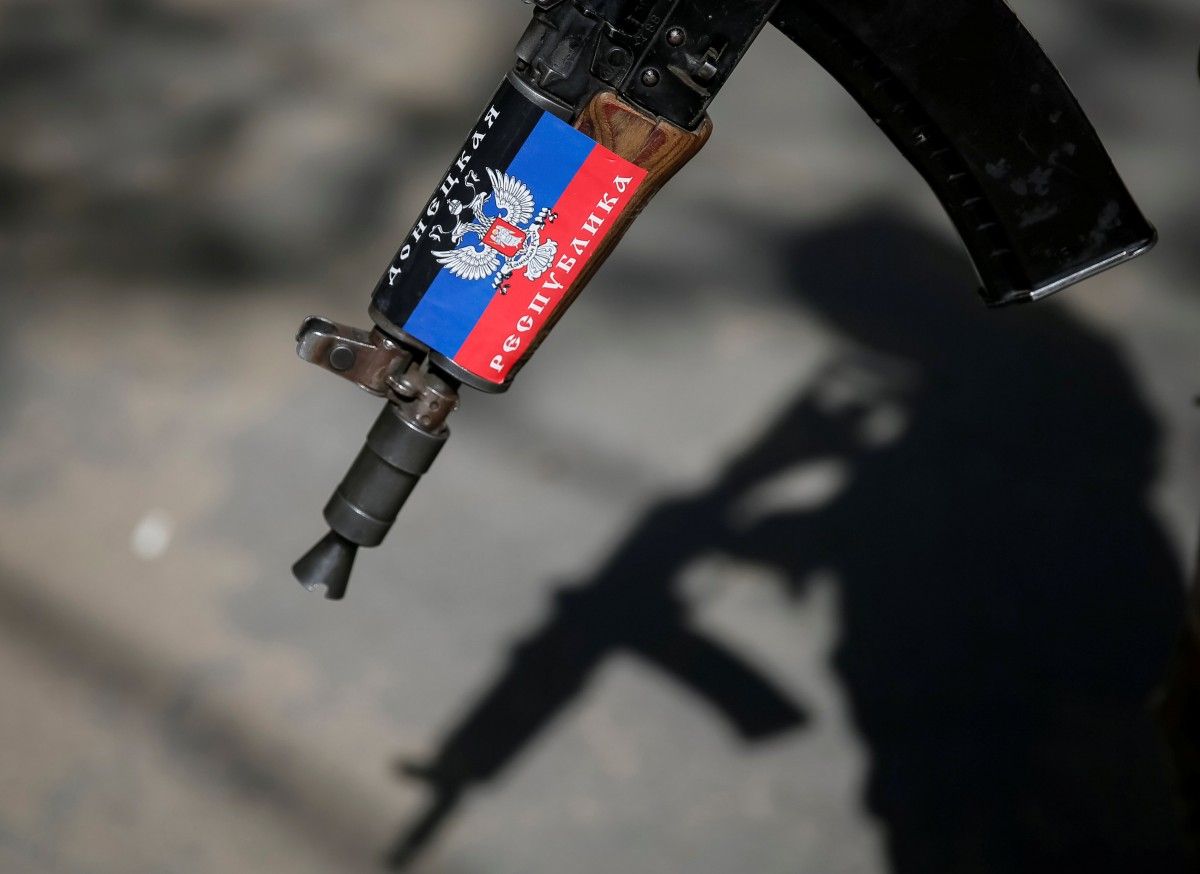 Chairperson of the All-Ukrainian Ecological League Tetiana Tymochko has said the Yunkom mine in the Russia-occupied part of Ukraine's Donbas may pose a radioactive contamination threat to the south of the Russian Federation over Russian-led forces' actions.

"Radioactive elements may get to Russia because Russian occupying authorities have decided to stop pumping out underground mine water at the Yunkom mine," she wrote in her blog with the Ukrainian online news outlet Obozrevatel.

According to Tymochko, this mine was experimental during the Soviet period. An experimental nuclear explosion was carried out in it in 1979, and later "the nuclear facility was mothballed."

The coal mine is located in the town of Bunhe, Donetsk region. It was built in 1912 and was shut down in 2002. It was part of the Ordzhonikidzevuhillia enterprise.

"The Yunkom mine has been under the careful scrutiny of Ukrainian environmental services for all years of [Ukraine's] independence. Despite serious economic costs, underground mine water was pumped out from the Yunkom all the time. But last year, the occupying authorities decided to stop pumping water from the Yunkom mine," she said.

Thus, "radioactive elements, migrating through underground horizons, may get to the Siversky Donets River, which flows through the territory of Ukraine and ends its course in the south of the Russian Federation, in Rostov region."