Experimental "electronic census" data soon to be published in Ukraine

The country held its first and only full-fledged census back in 2001. 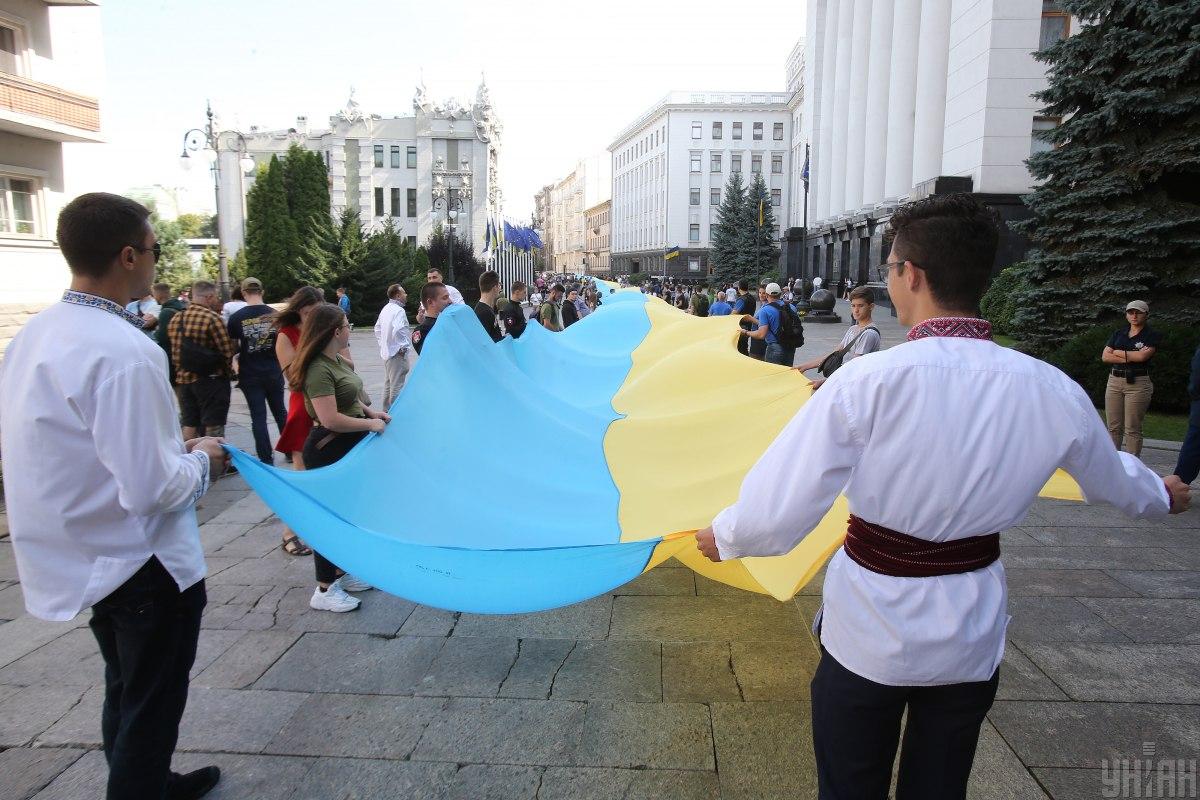 The Cabinet of Ministers of Ukraine is set to release this or next week the results of the electronic census, Minister Dmytro Dubilet said at a briefing following a government meeting Wednesday.

"We have established the actual number of people living in Ukraine. We used several methods, and all methods yielded approximately the same result. Next week, I hope we can share our first data," said Dubilet.

At the same time, the minister pointed out that the margin of error in electronic census is lower than that in the traditional census.

Read alsoUkraine's census in 2020 may be conducted online – PM Honcharuk

"My personal opinion is that a traditional census isn't necessary. This is extra money, extra expenses for the budget, which bring ambiguous results," he added.

As UNIAN reported earlier, on December 1, a trial population census was launched in Ukraine, which is a preparatory stage for the 2020 All-Ukrainian Population Census.

The country held its first and only full-fledged census back in 2001.