The state register will contain data on persons convicted of child molestation, including those with a criminal record. 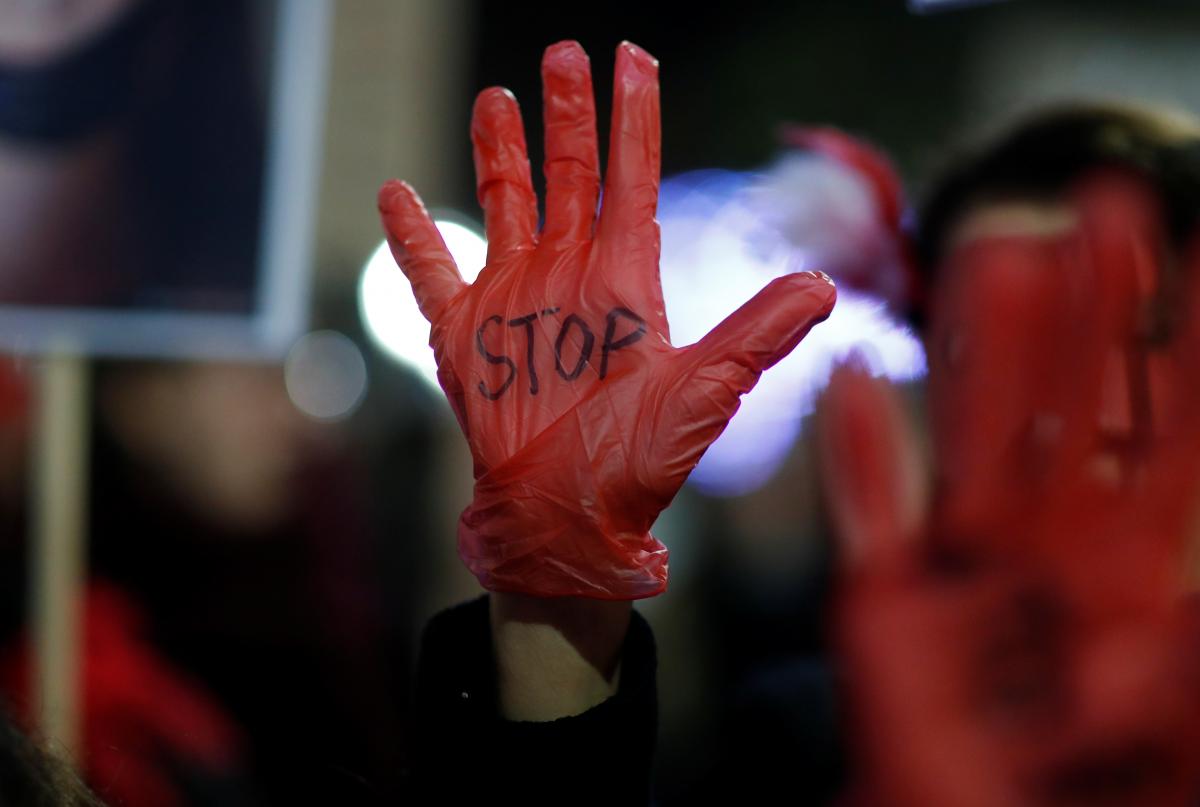 A law on the creation of a single database of persons convicted of crimes against sexual freedom and sexual integrity of a minor came into force in Ukraine on January 16, 2020.

The state register will contain data on persons convicted of child molestation, including those with a criminal record. Law enforcement agencies will have access to the database. They will be able to check the data about a person who wants to head a kindergarten, school, children's hospital or any other institution for children, the news portal 112.ua reported.

If you see a spelling error on our site, select it and press Ctrl+Enter
Tags:News of UkraineUkraineviolencechildrenregisterParliamentlawVerkhovnaRada