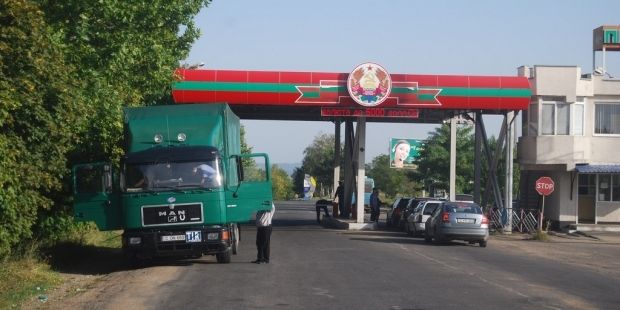 "The threat from Transnistria is of both a military and, let’s say, technological nature... We believe that this area poses a threat to the security of the [Ukrainian] border," he said.

Nevertheless, the threat of war in this part of the border is much less than on the eastern borders, Nazarenko said.

A more pressing issue for border guards is smuggling of food products from Transnistria, as well as the illegal activities of local residents, he said.

Nazarenko said as well that there are also difficulties with the security of the northern and southern parts of Ukraine’s state border.