Ukraine's president and other high-ranking officials attended the mourning ceremony. 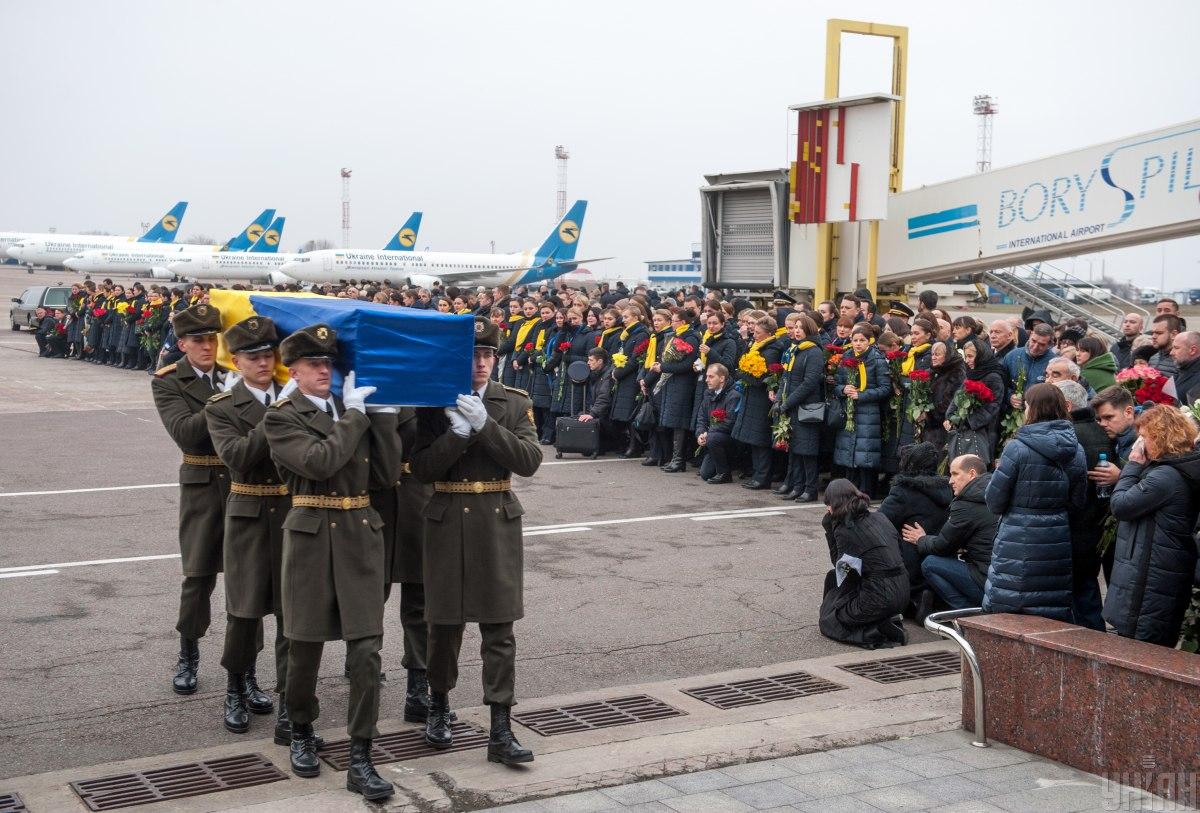 A commemorative event to honor victims of Ukraine International Airlines (UIA) Flight PS752 downed in Iran on January 8 is taking place in Terminal B of Kyiv's Boryspil Airport on Sunday, January 19.

Ukrainian President Volodymyr Zelensky together with Parliament Speaker Dmytro Razumkov, Prime Minister Oleksiy Honcharuk, members of the government and other senior officials gathered at the runway when an Il-76 aircraft with the bodies of the eleven Ukrainians killed in the downing of the UIA plane landed at about 11:00 a.m. Kyiv time on January 19, the presidential press service said.

The caskets with the bodies were delivered by a motorcade from the military airfield to Terminal B. People who gathered along the route of the motorcade paid their last tribute to the dead Ukrainians.

Then, National Guardsmen moved the caskets inside the terminal where the families of those killed were able to bid farewell. The president put flowers at the site of mourning; he also spoke briefly with the victims' relatives and expressed his condolences to them. 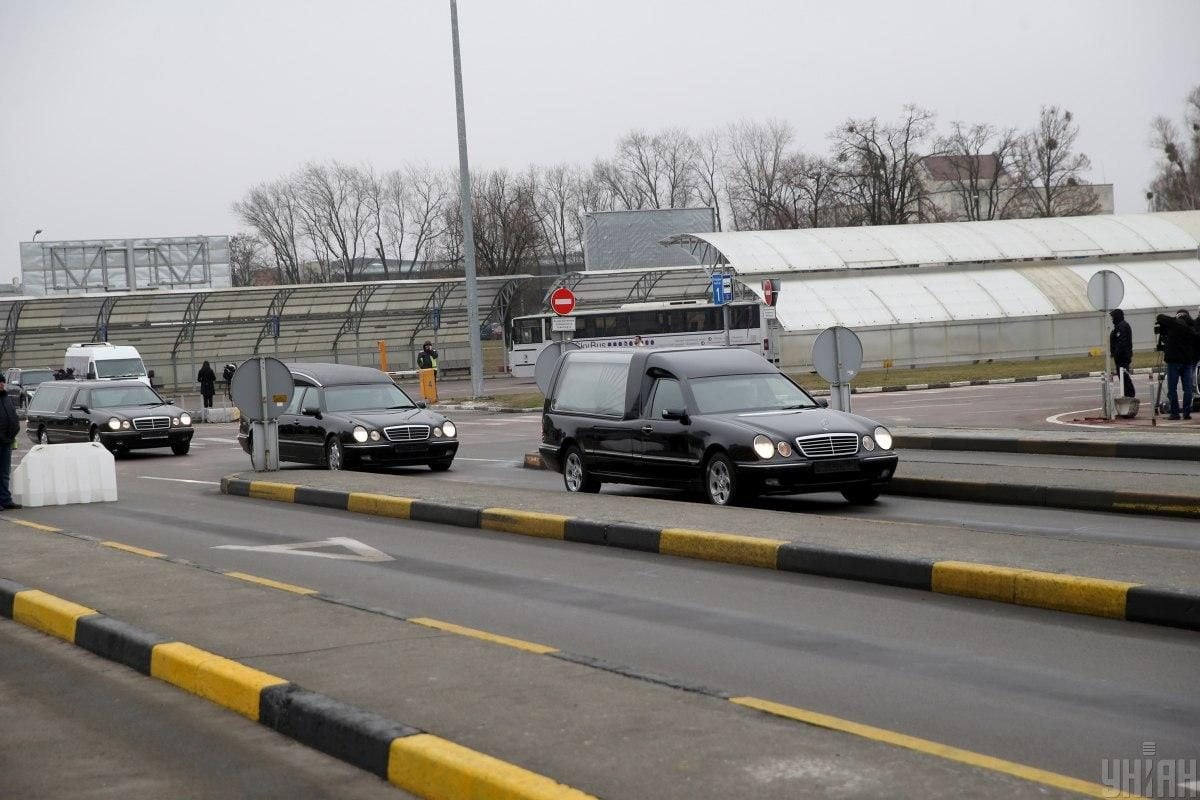 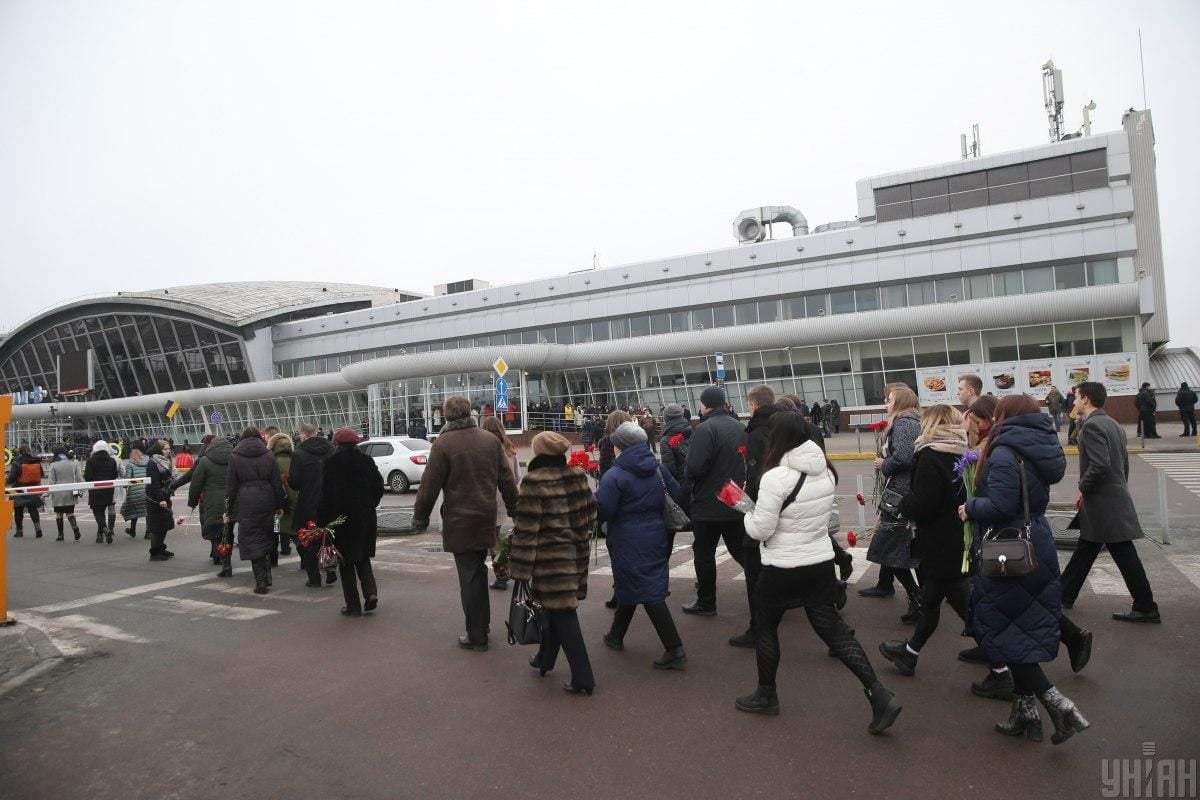 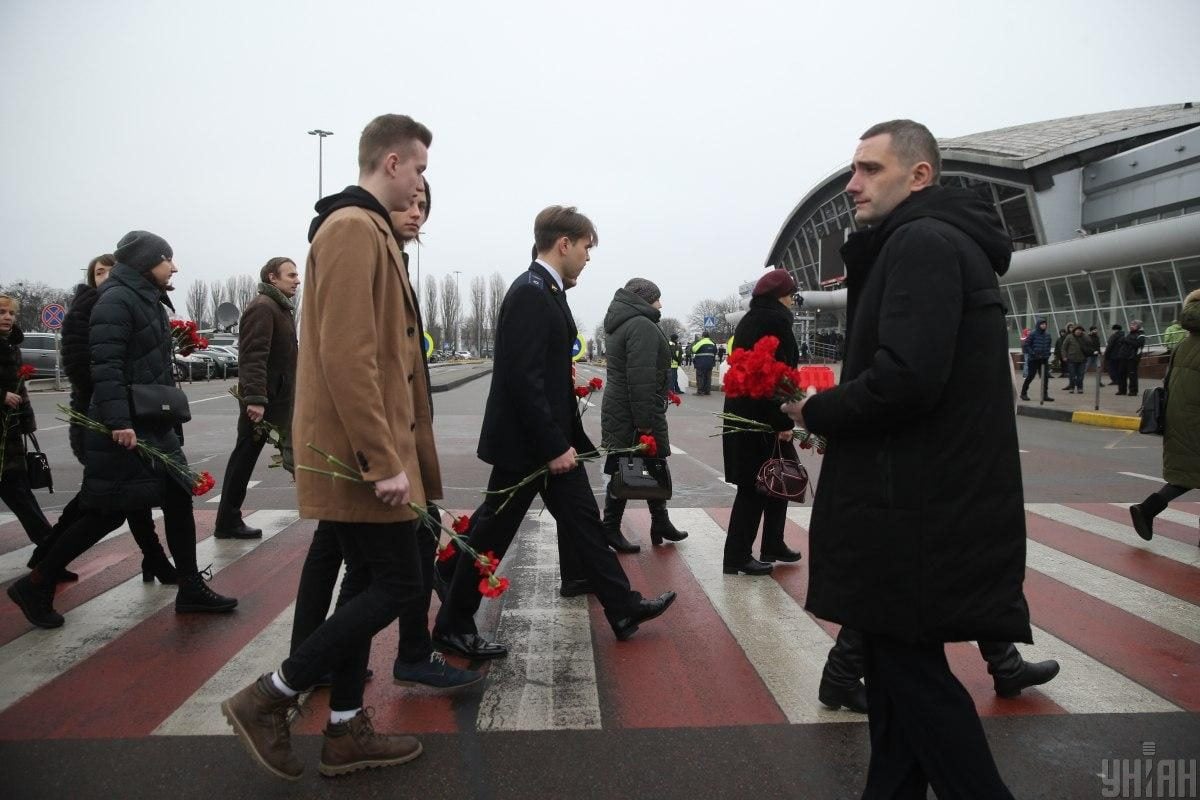 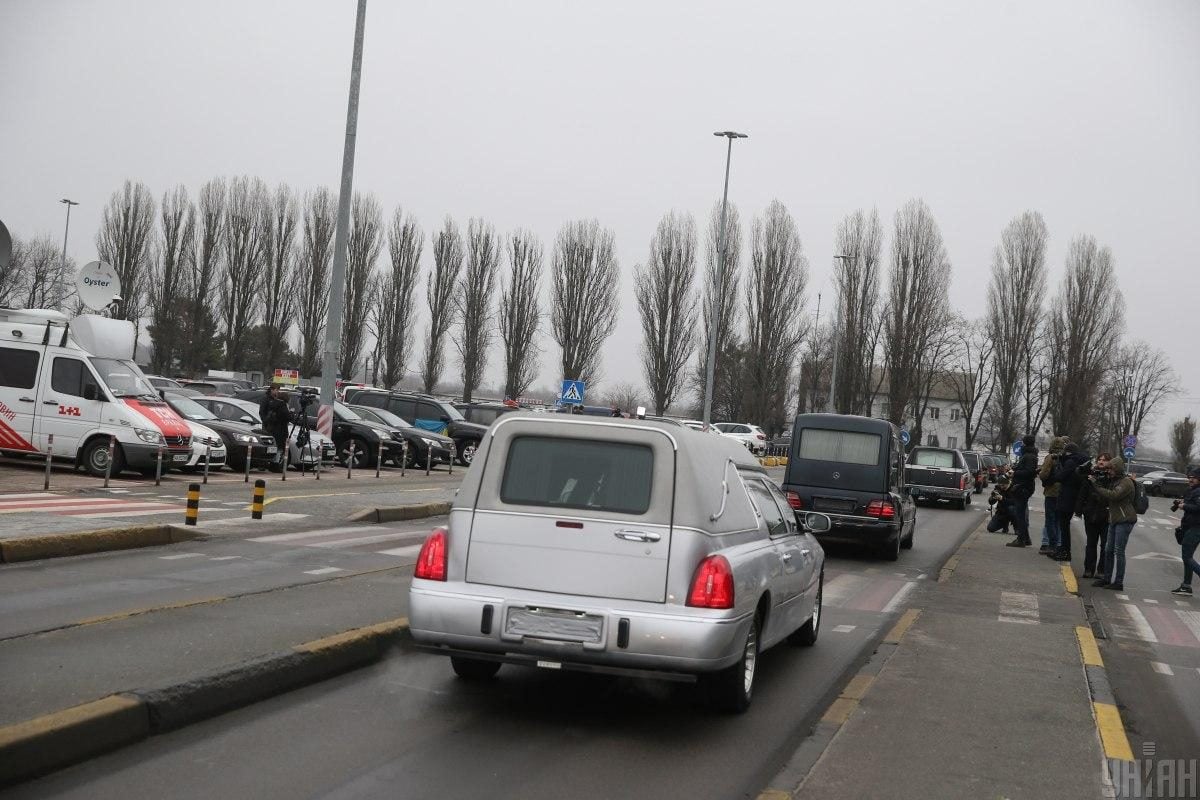 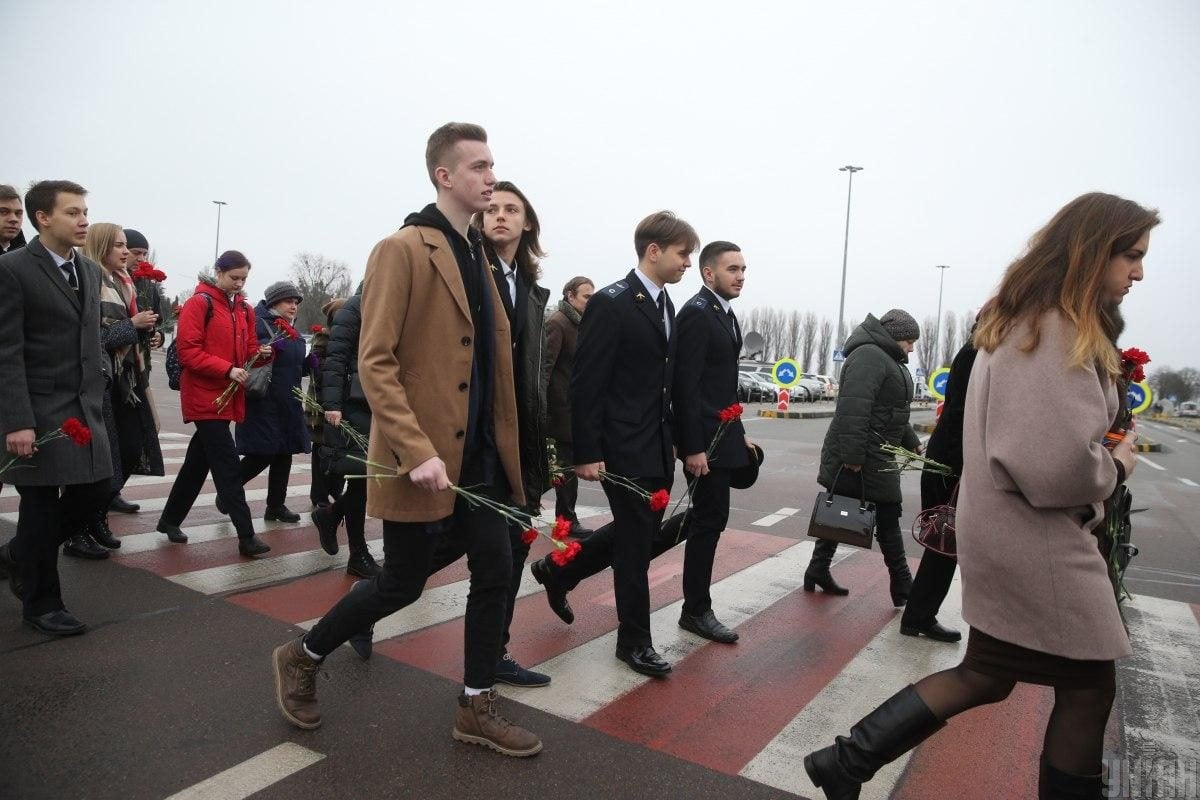 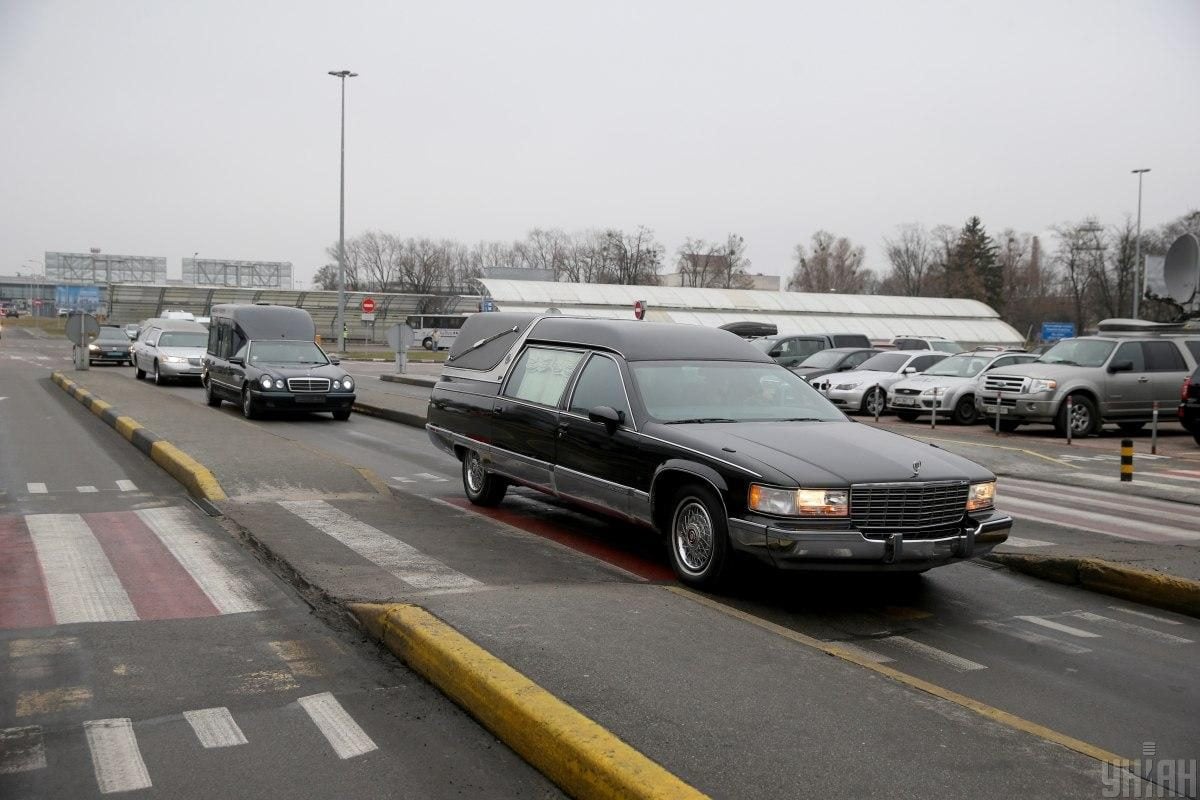 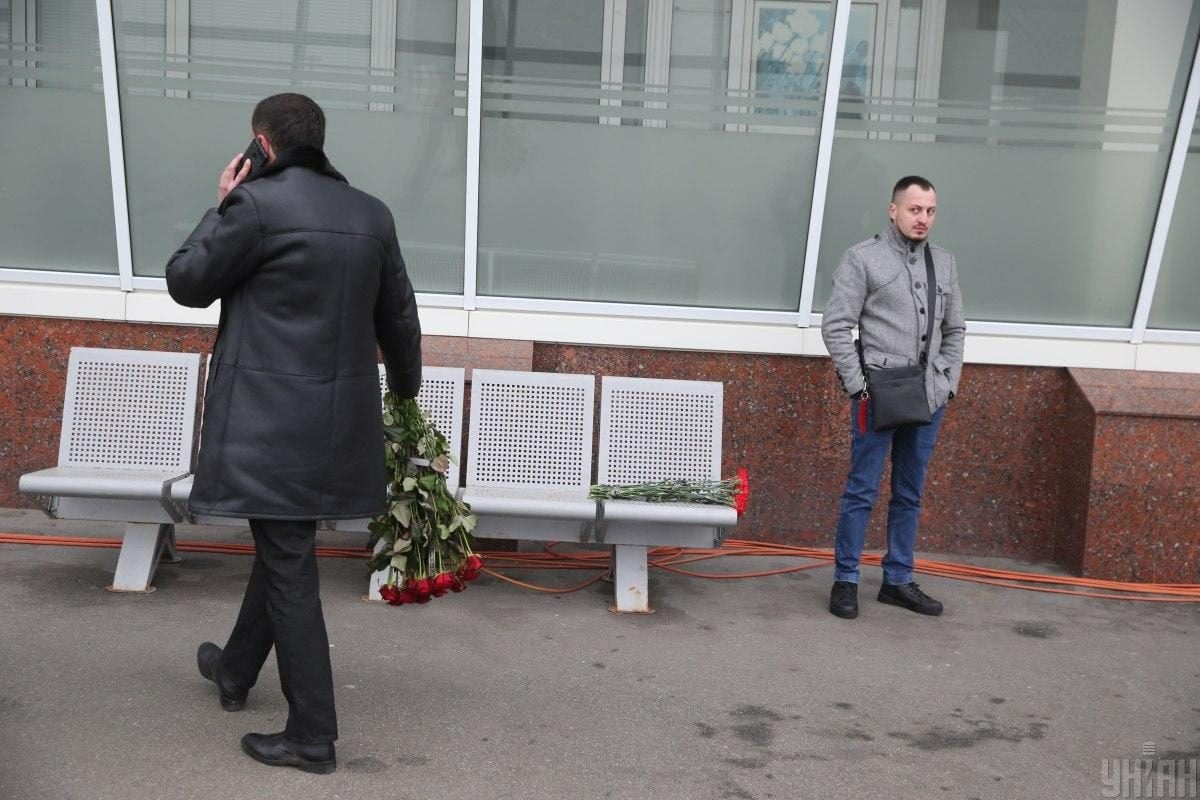 The official ceremony was also attended by UIA personnel, according to an UNIAN correspondent.

People continue arriving at the terminal to commemorate the Ukrainians killed in the downing of the plane. The mourning event will continue until 19:00 Kyiv time on January 19. 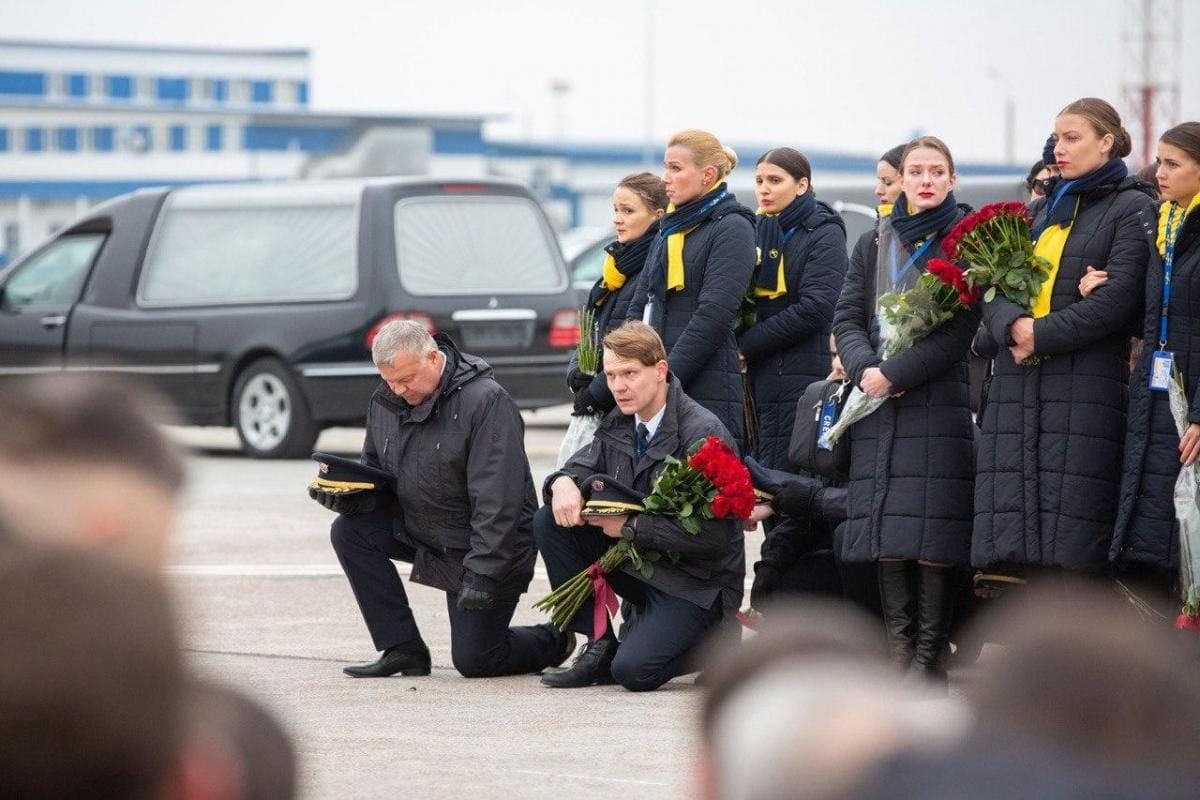 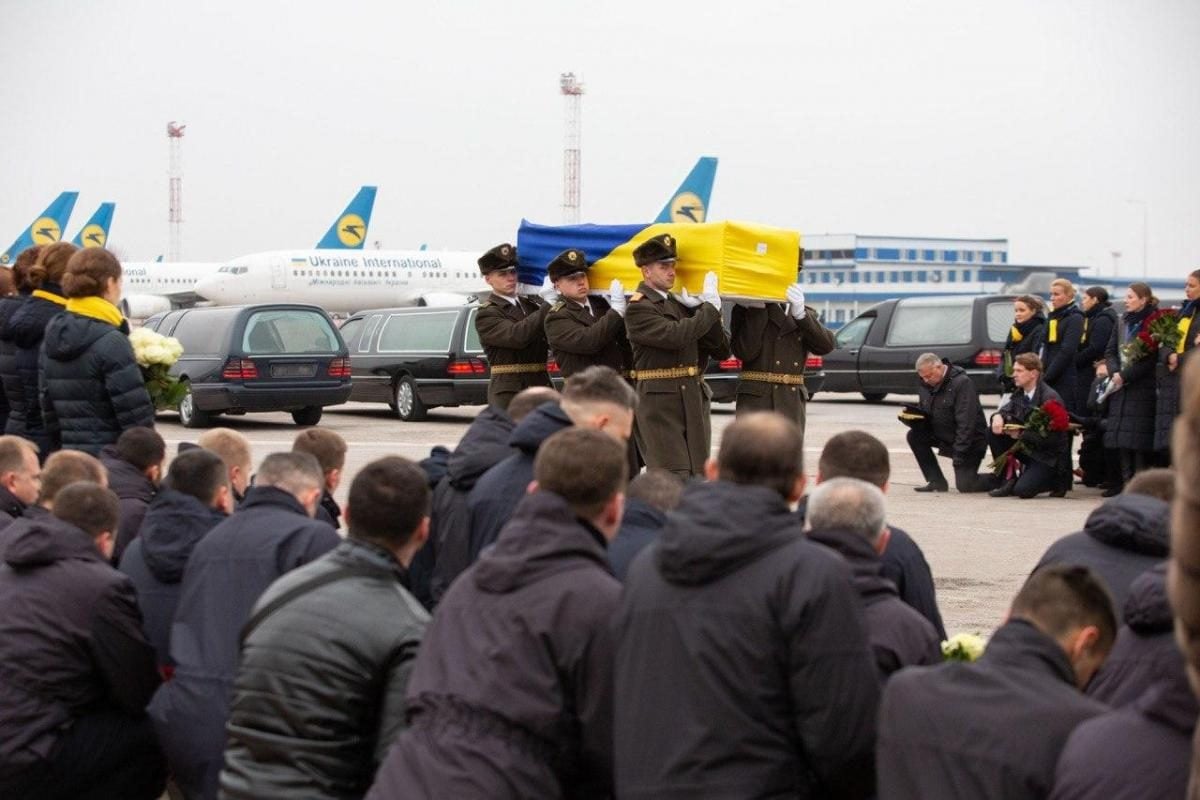 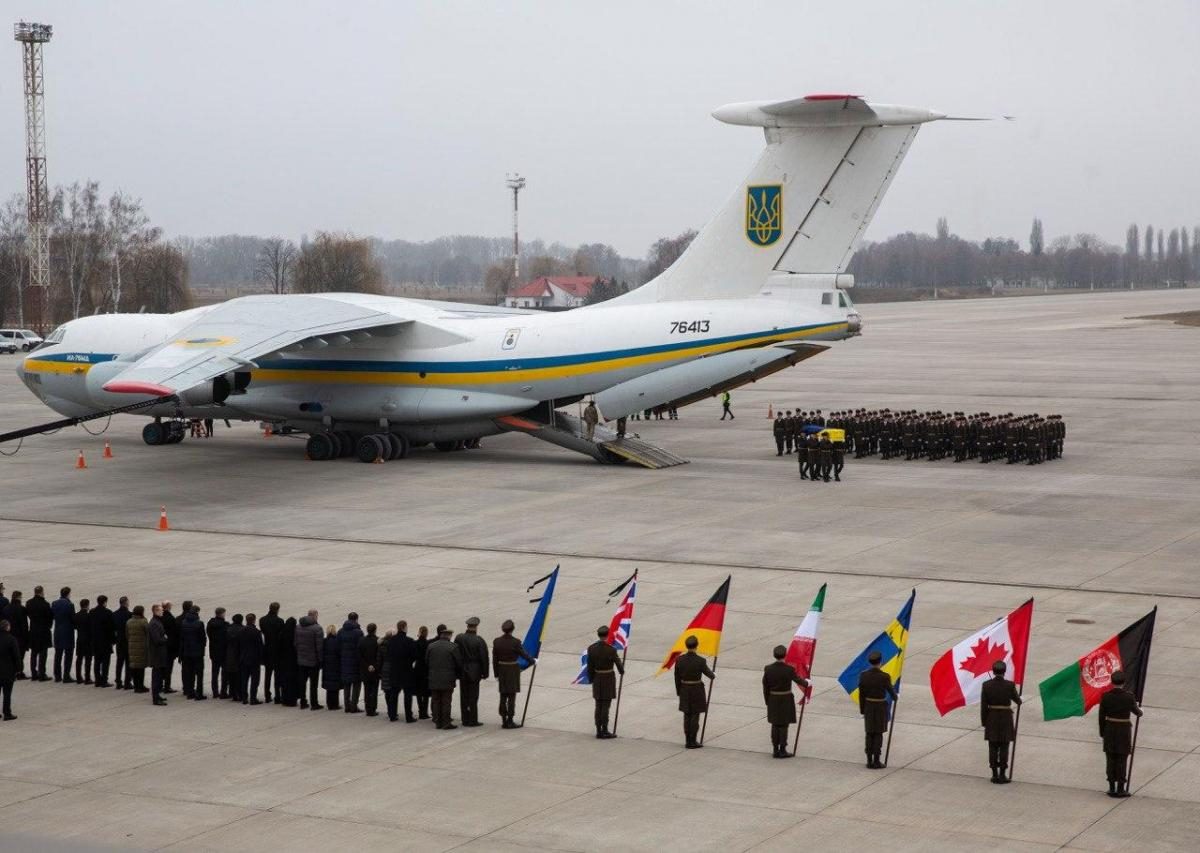 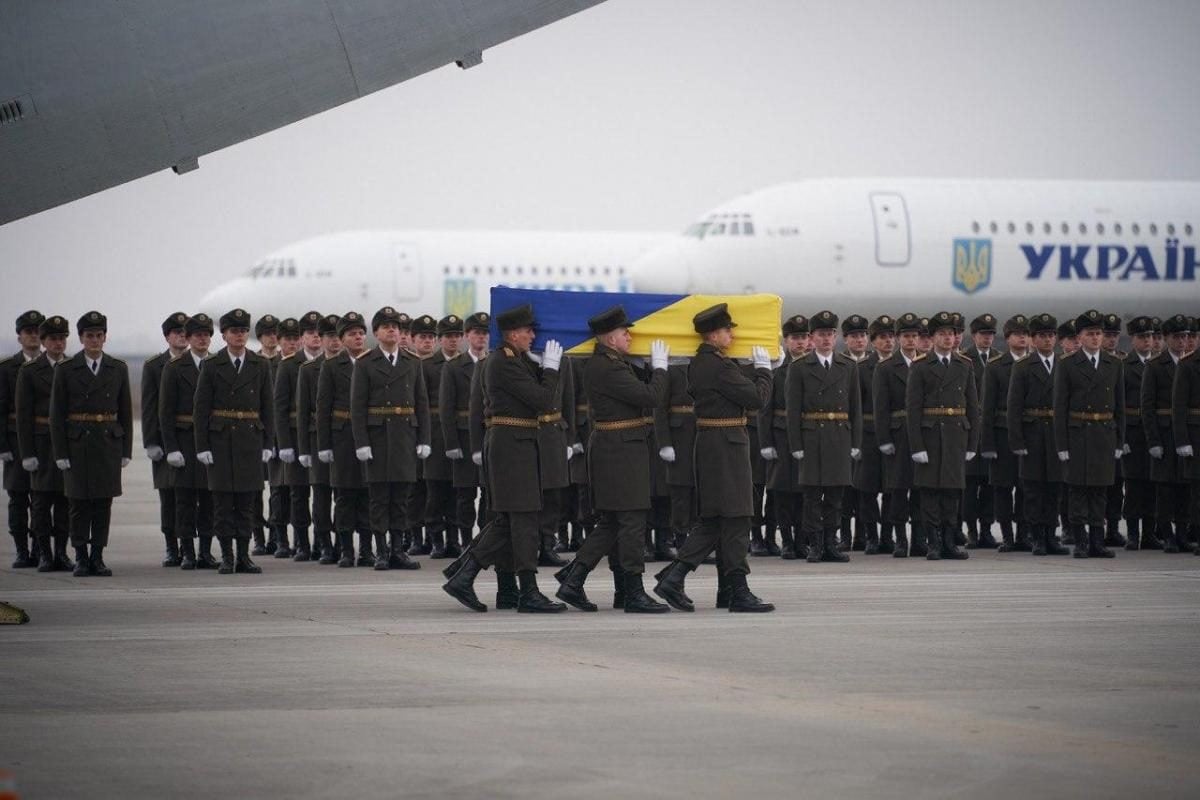 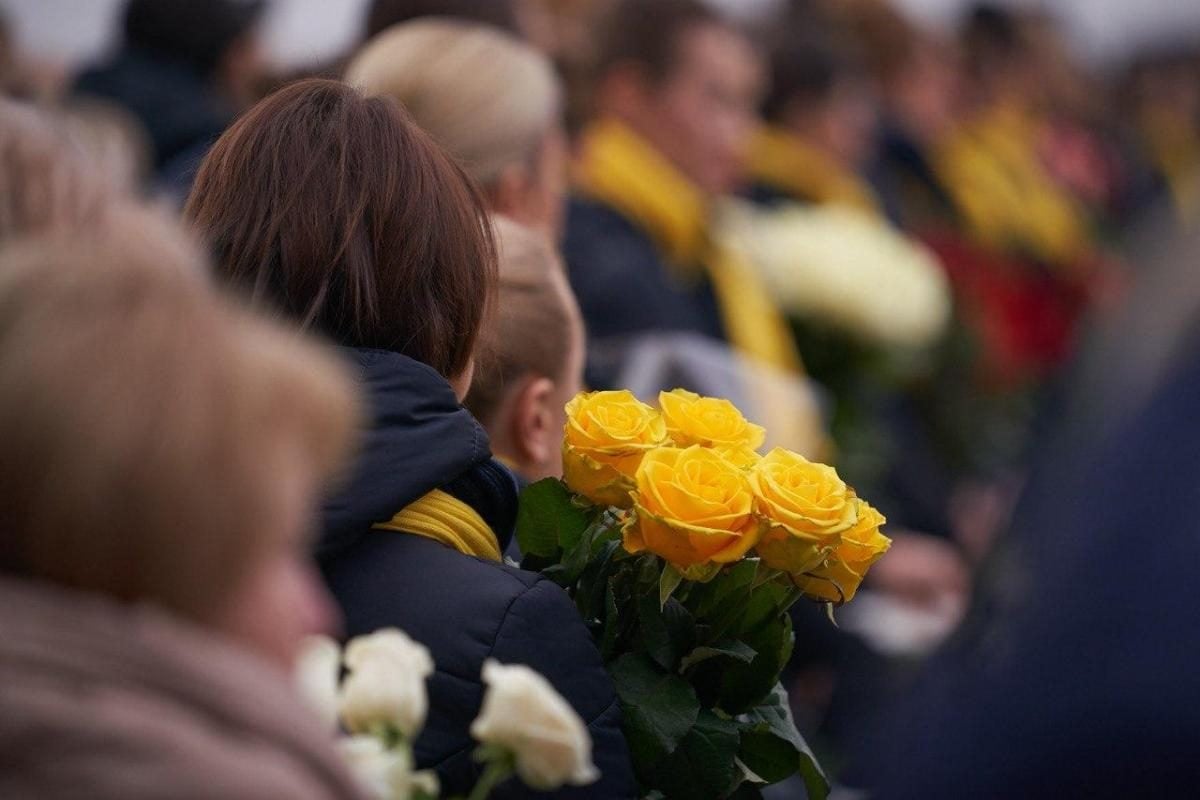 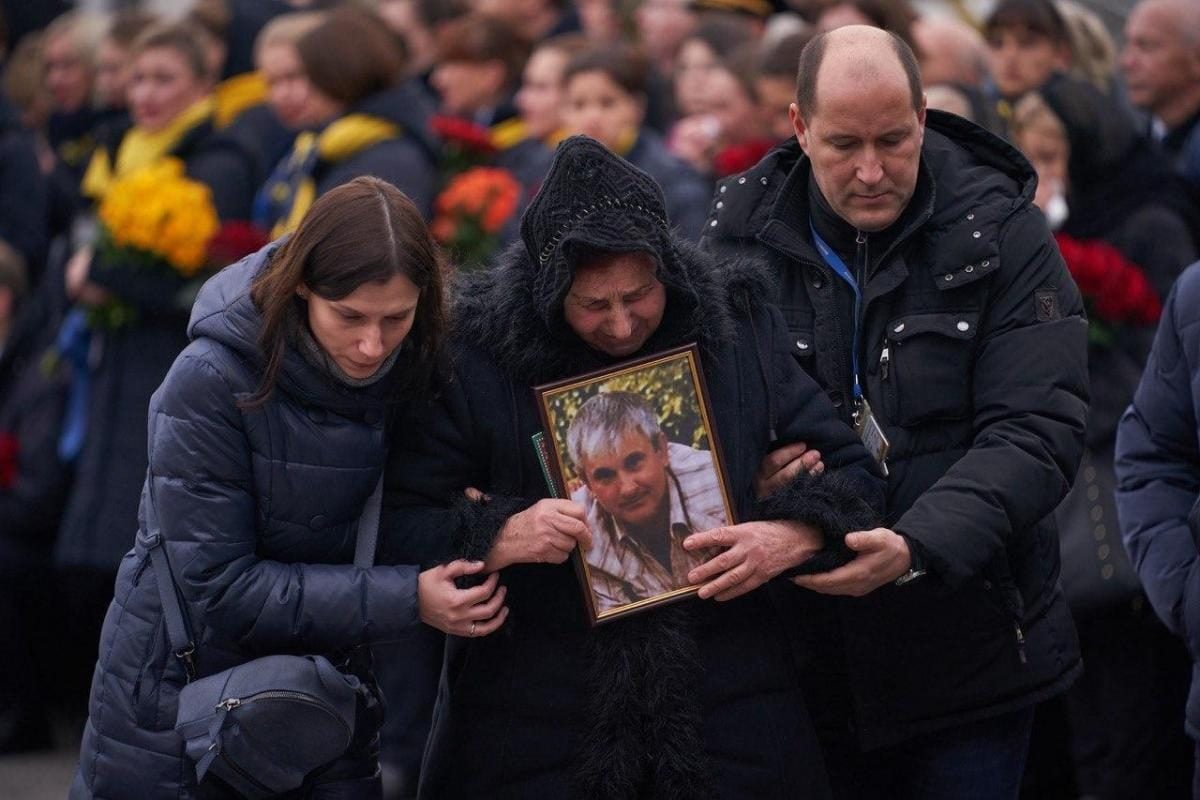 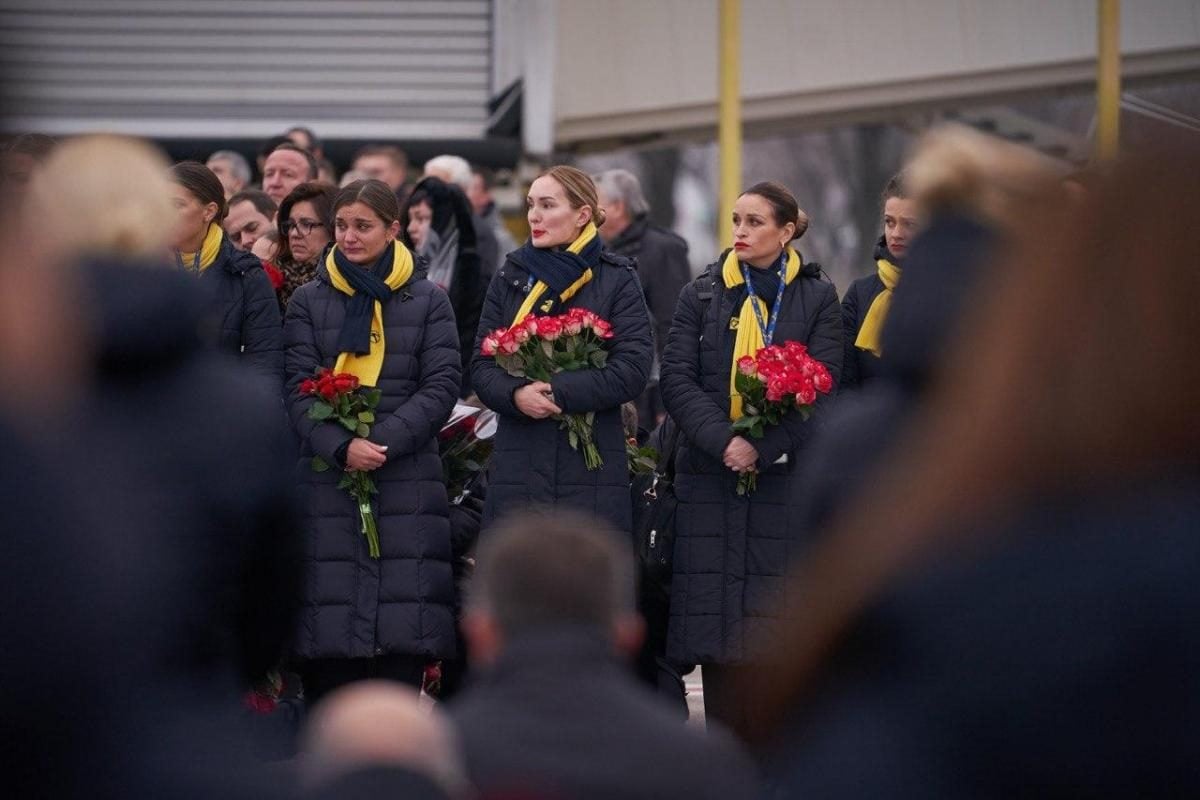 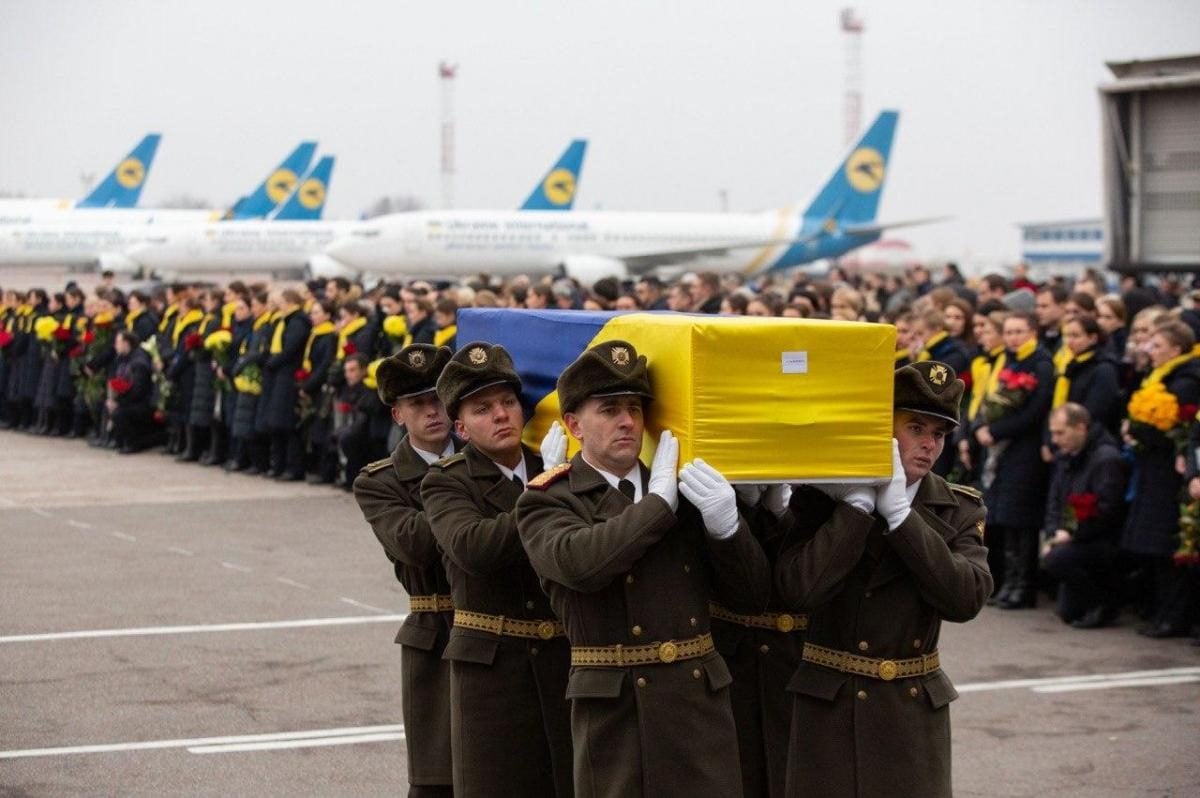 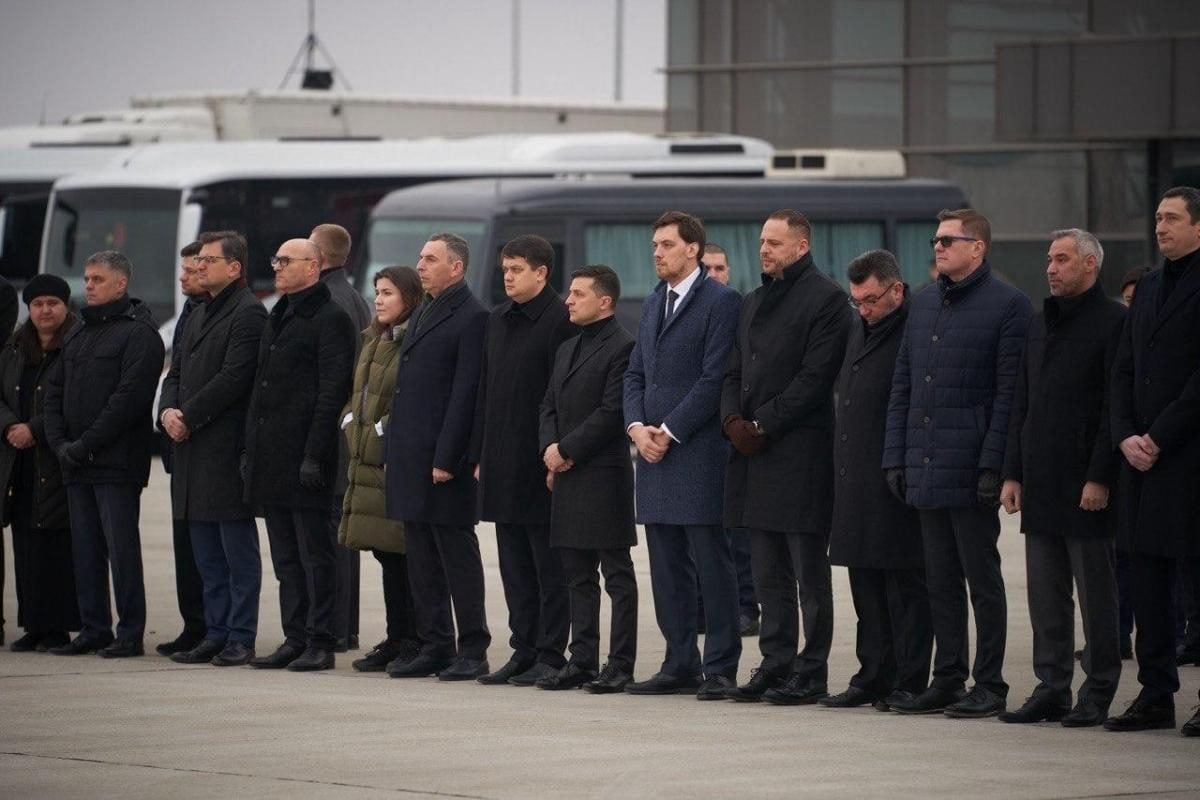 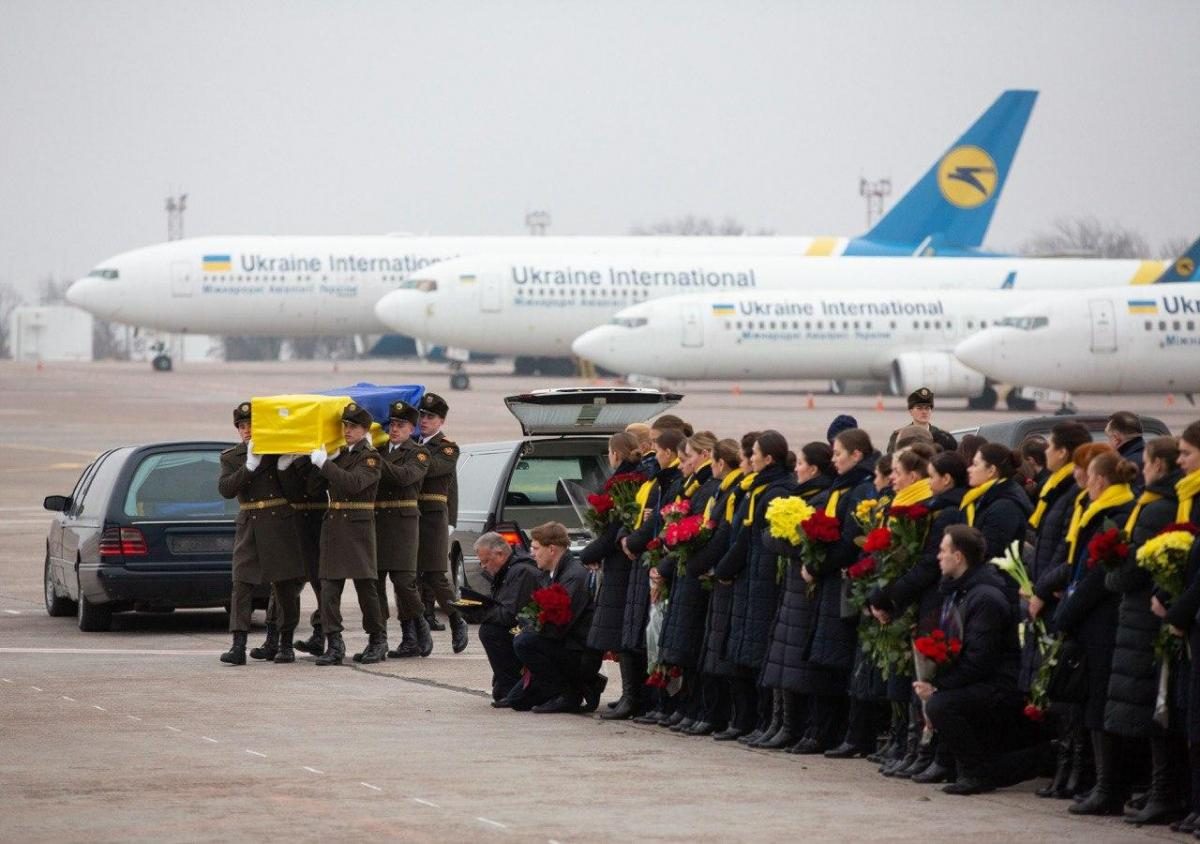 If you see a spelling error on our site, select it and press Ctrl+Enter
Tags:News of UkraineKyivBoryspilcommemorationPS752