He was also photographed and fingerprinted at the administrative line between Crimea and the rest of Ukraine. 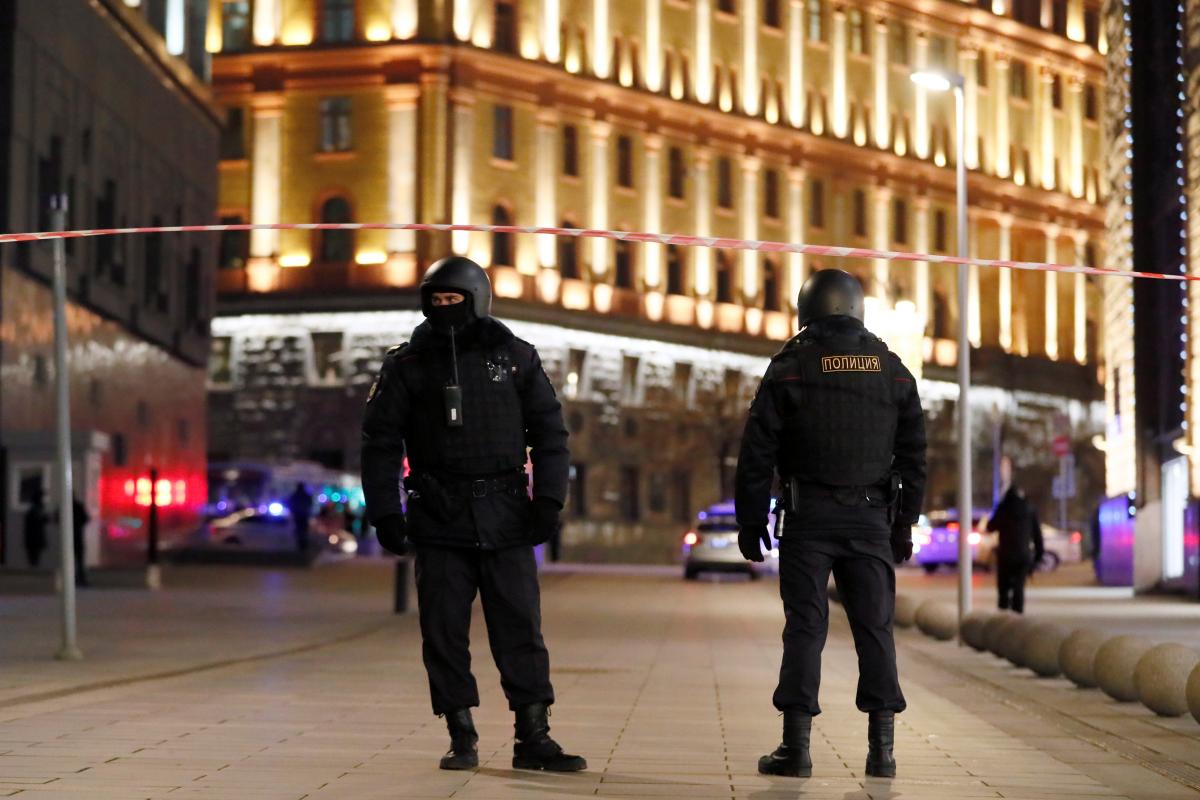 Russia's Border Guard Service, a branch of the Federal Security Service (FSB), has banned Ukrainian journalist Taras Ibrahimov from entering Russia and the Russian-occupied Ukrainian region of Crimea until the middle of 2054.

Ibrahimov, who works with the Crimea Desk of RFE/RL's Ukrainian Service, told RFE/RL on January 18 that he had been handed the order in person without explanation.

"I definitely believe this is connected with my journalism and my work for publications that actively cover the cases of Crimean Tatars in Crimea and in Russia," Ibrahimov said.

He said that he was also photographed and fingerprinted at the administrative line between Crimea, which Moscow annexed in 2014, and the rest of Ukraine.

In February 2019, photographer Alina Smutko, who also worked with the Crimea Desk of RFE/RL's Ukrainian Service, was banned from entering Crimea and Russia until 2028.

In November 2018, another Ukrainian journalist who also works with the Crimea Desk of RFE/RL's Ukrainian Service, Alena Savchuk, was also banned from entering Crimea and Russia until 2028.

Rights groups and Western governments have denounced what they describe as a campaign of repression by the Russian-imposed authorities against Crimean Tatars and others who have spoken out against Moscow's military seizure and occupation of the peninsula.

In its annual global report on freedom of religion in 2019, the U.S. Commission on International Religious Freedom (USCIRF) said that "Russian authorities continued to kidnap, torture, and imprison Crimean Tatar Muslims at will" in Russia-occupied Crimea.

If you see a spelling error on our site, select it and press Ctrl+Enter
Tags:News of UkraineRussiaCrimeaCrimeanTatarsjournaliststoplistoccupiedCrimeatravelban