Law enforcers say the operation is targeting a "criminal organization". 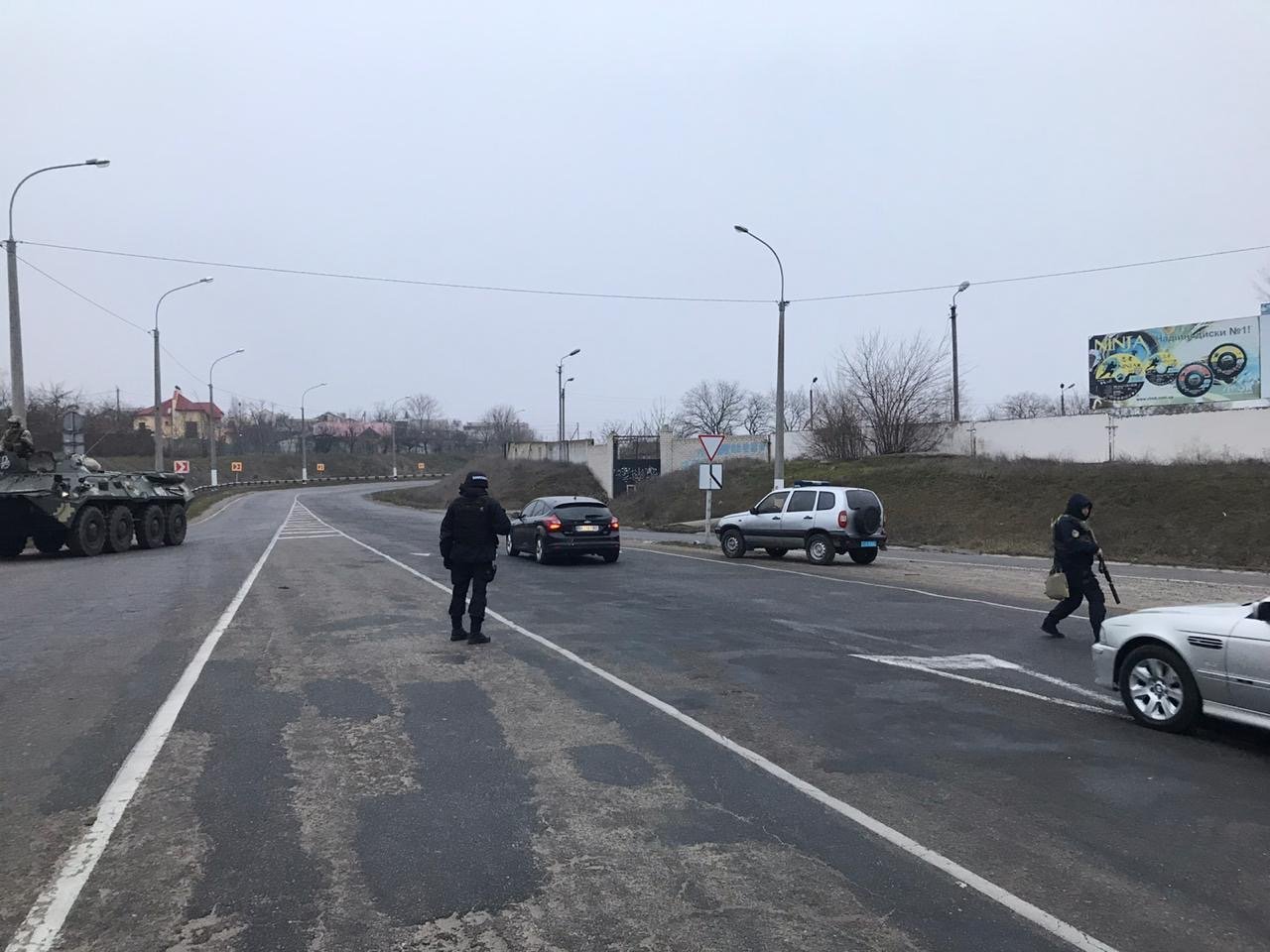 Operatives with the Prosecutor General's Office (PGO) and the SBU Security Service of Ukraine are conducting a number of searches and other investigative actions to get new evidence in criminal proceedings into the murder of Kherson activist Kateryna Handziuk.

The raid was launched in the сity of Kherson and other settlements across the region "to suppress the activities of a criminal organization" engaged in acts of violence and arson, according to the PGO's website.

"Suspicion was reported to the head of the criminal organization, who is a former aide to a Ukrainian MP of previous convocations. It should be noted the indictment against the specified individual is already being considered by Odesa's Prymorskiy district court," read the report.

Law enforcers are now pressing charges against other members of the criminal organization, the report says.