The head of state joined families of the fallen heroes to lay flowers at the foot of the memorial. 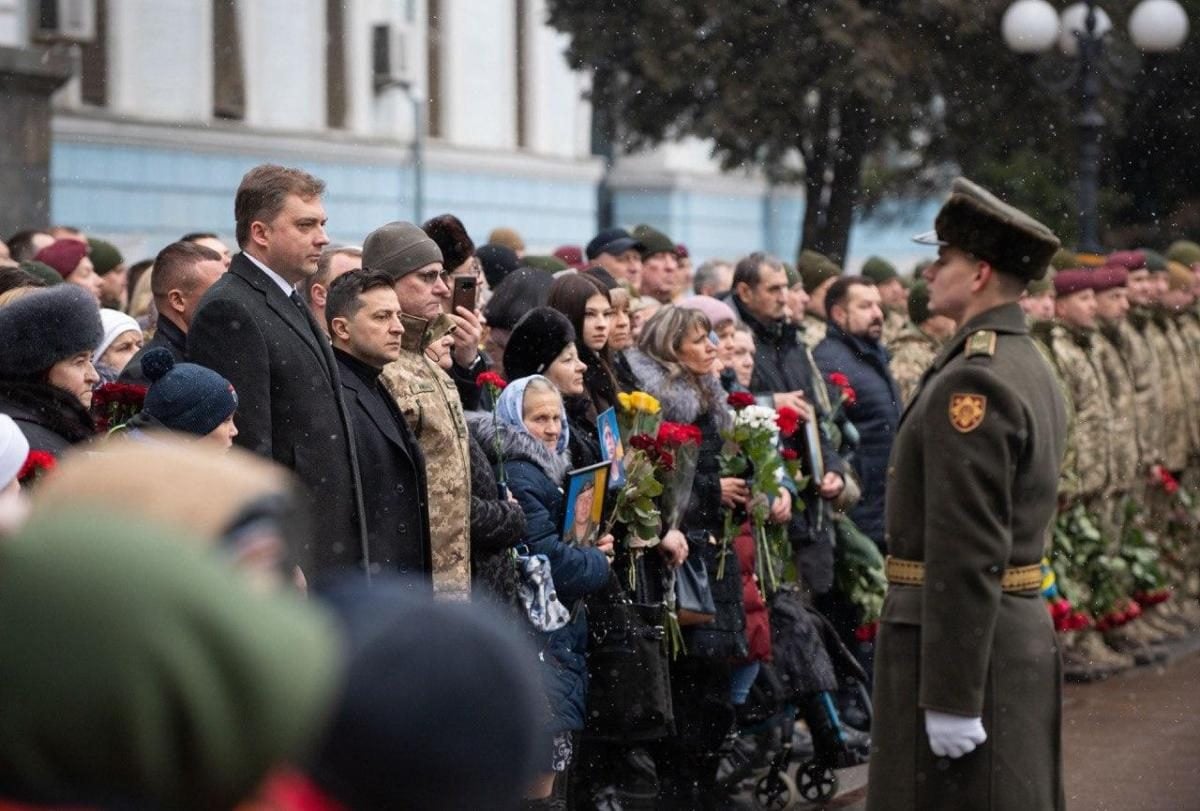 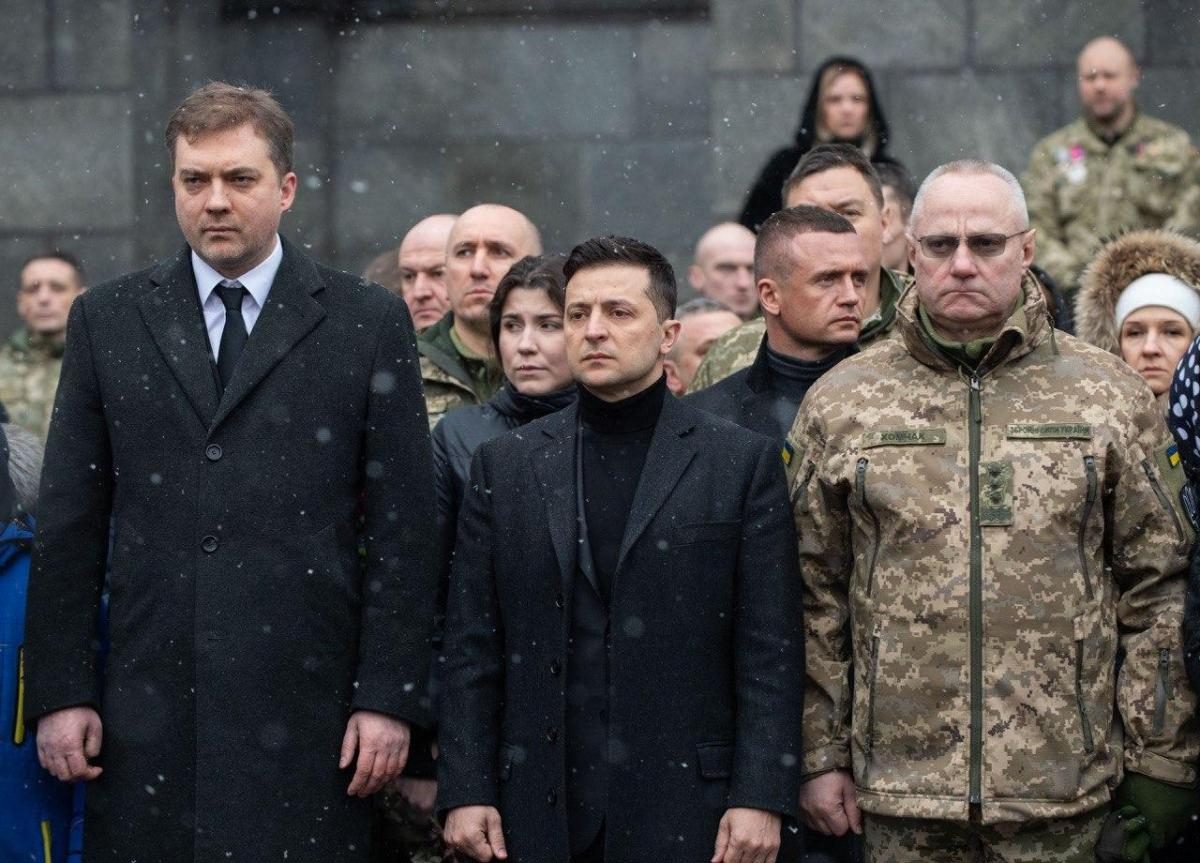 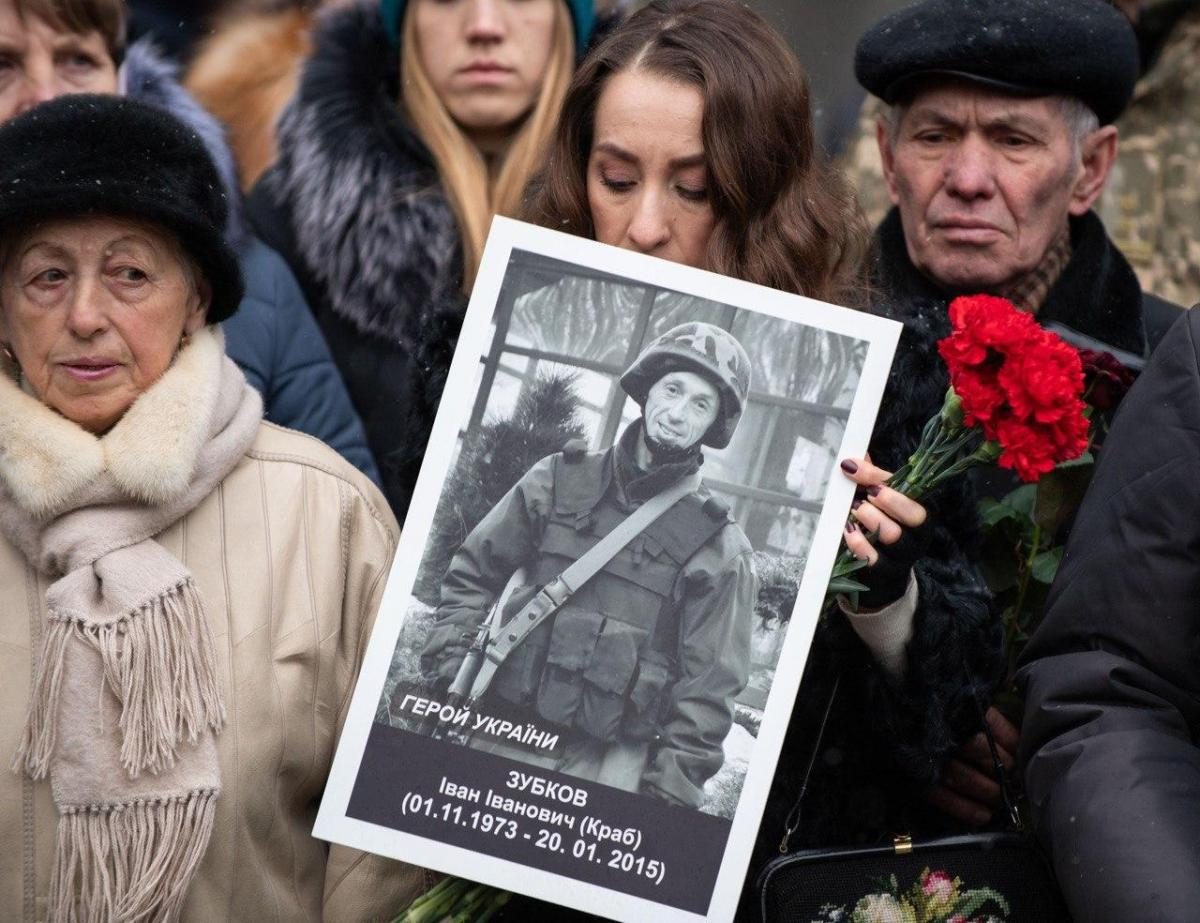 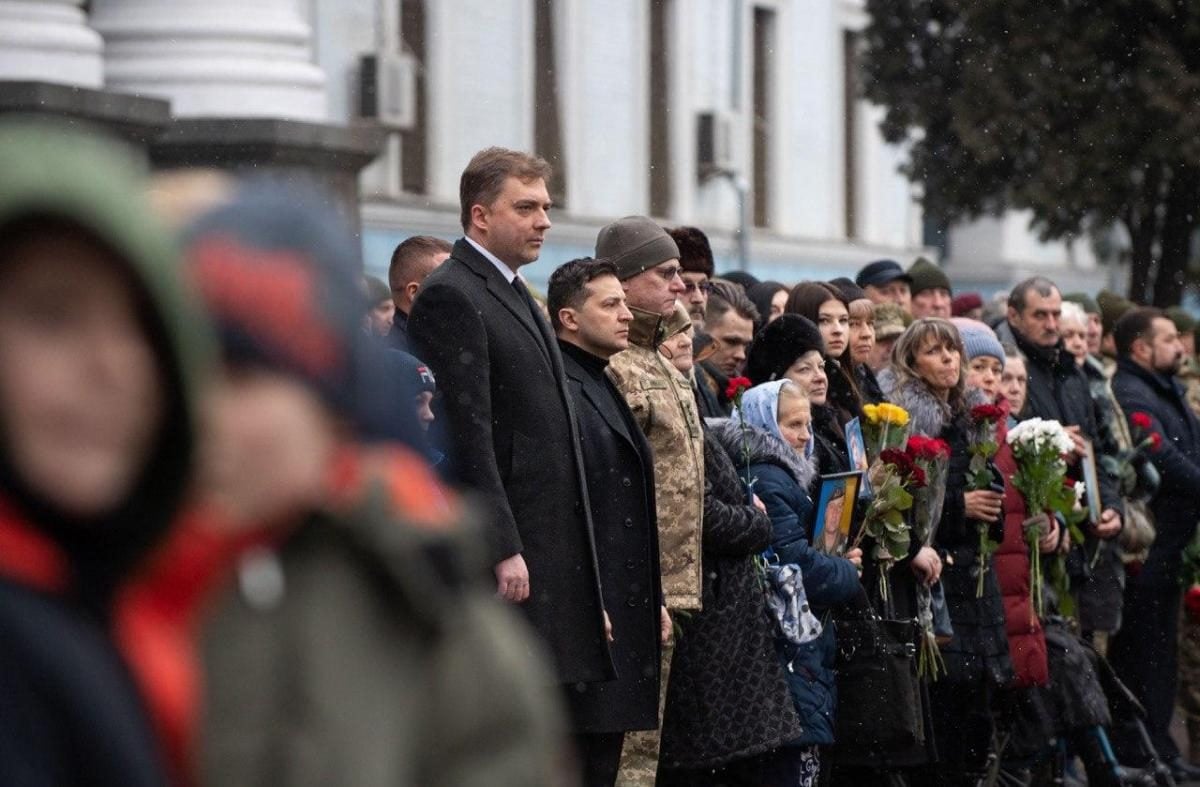 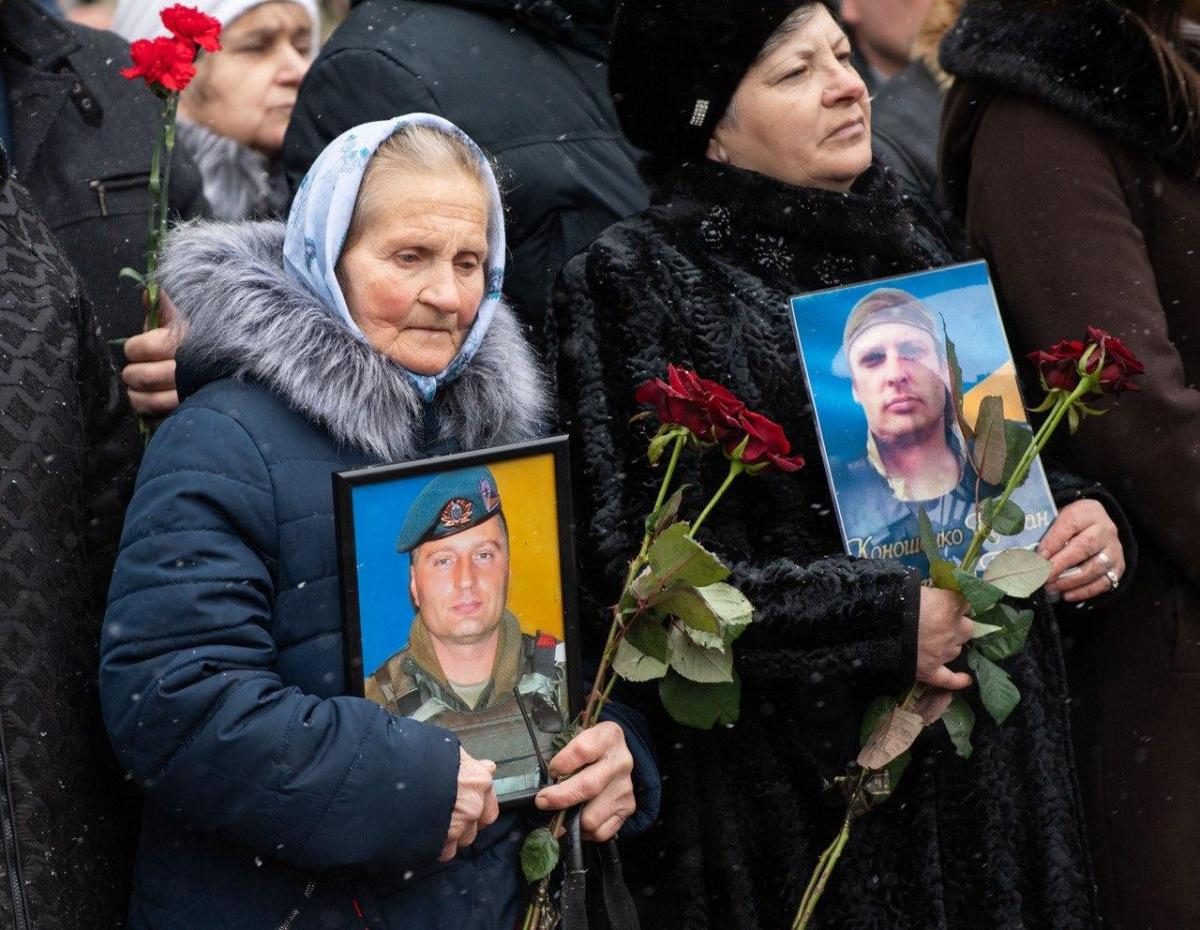 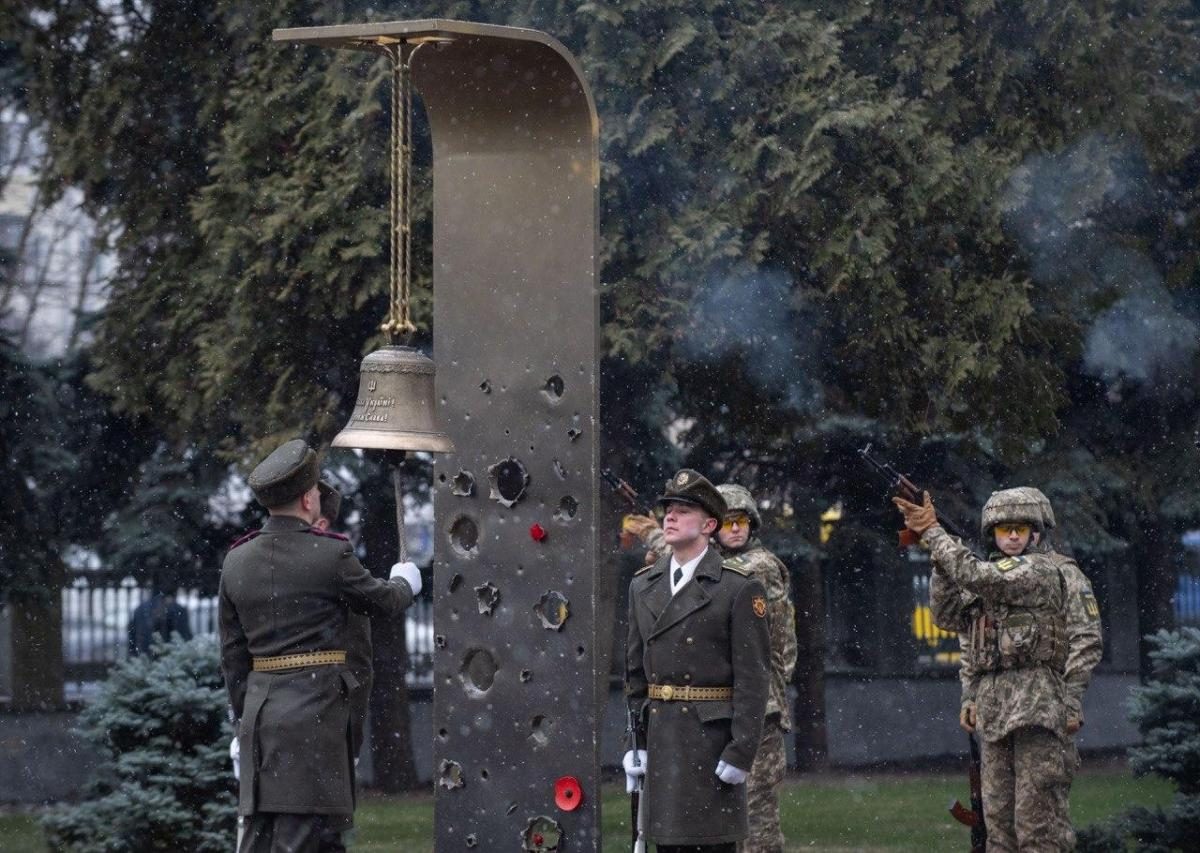 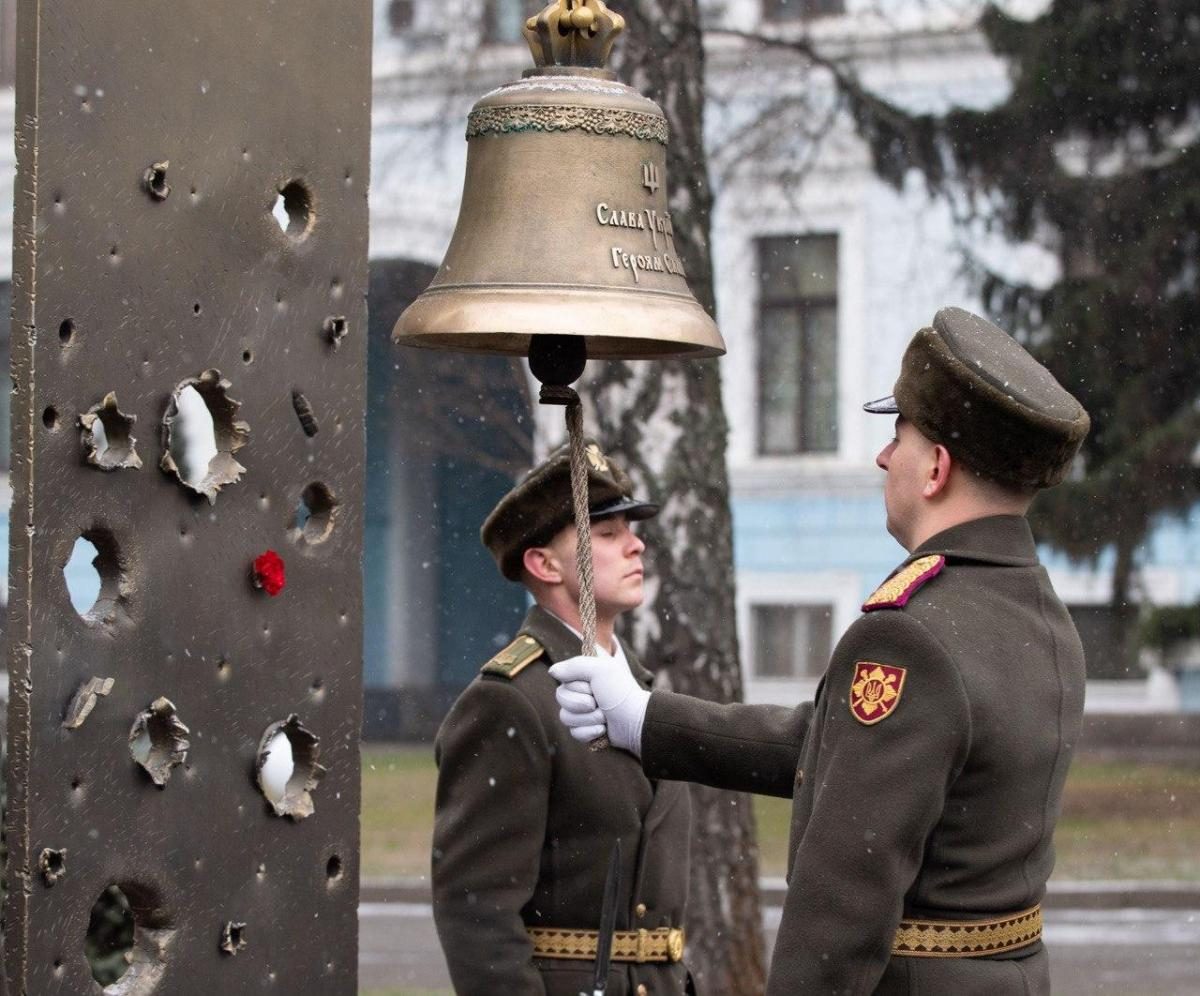 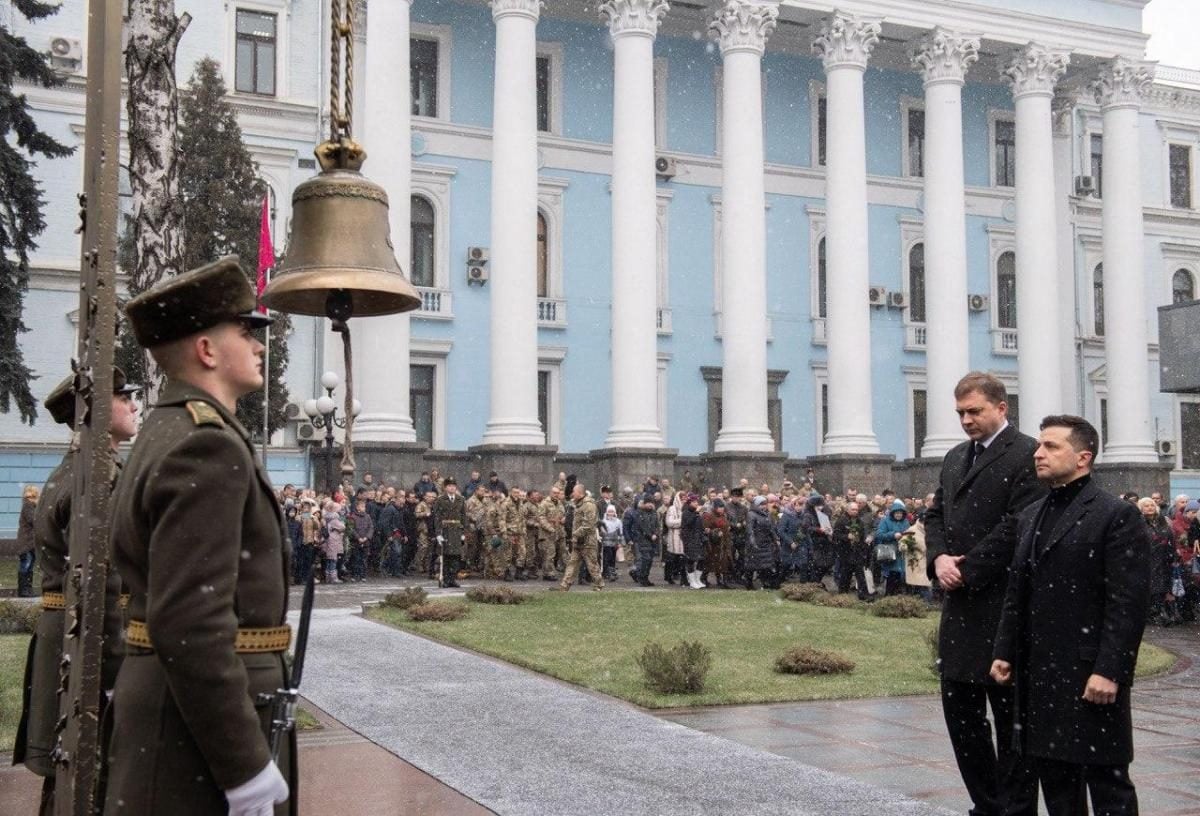 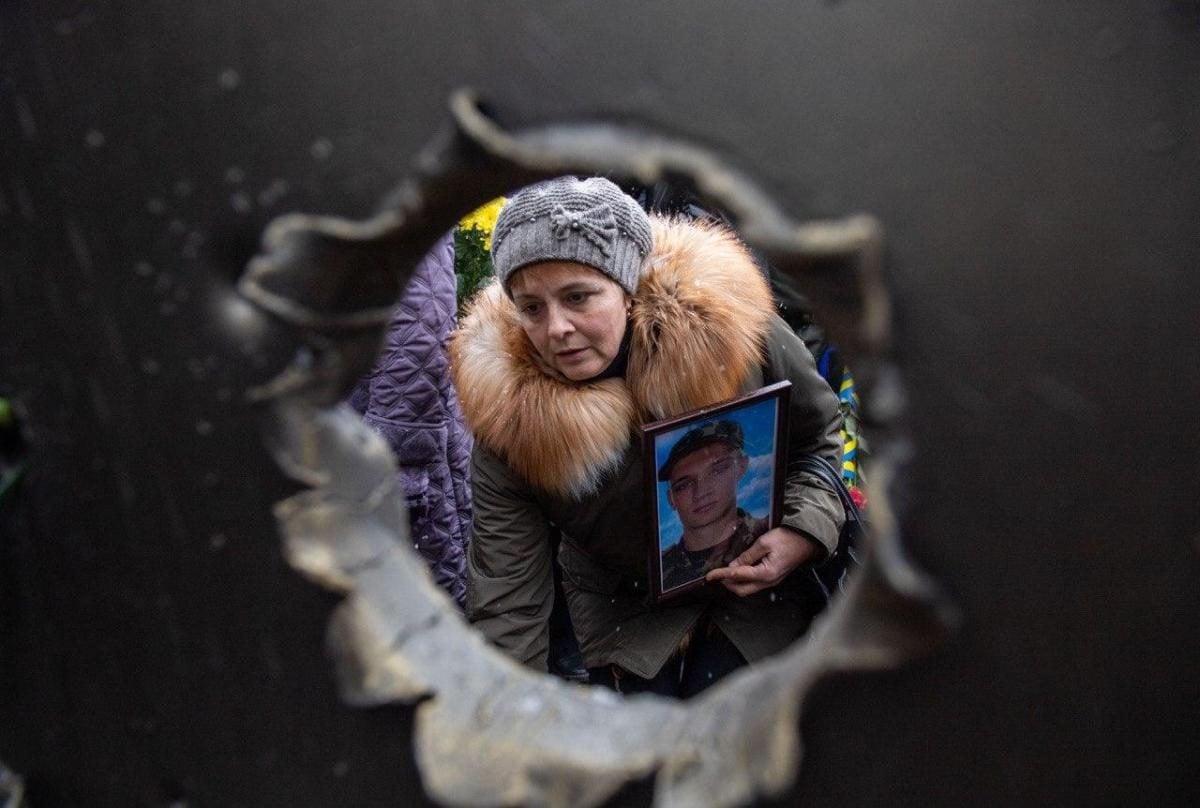 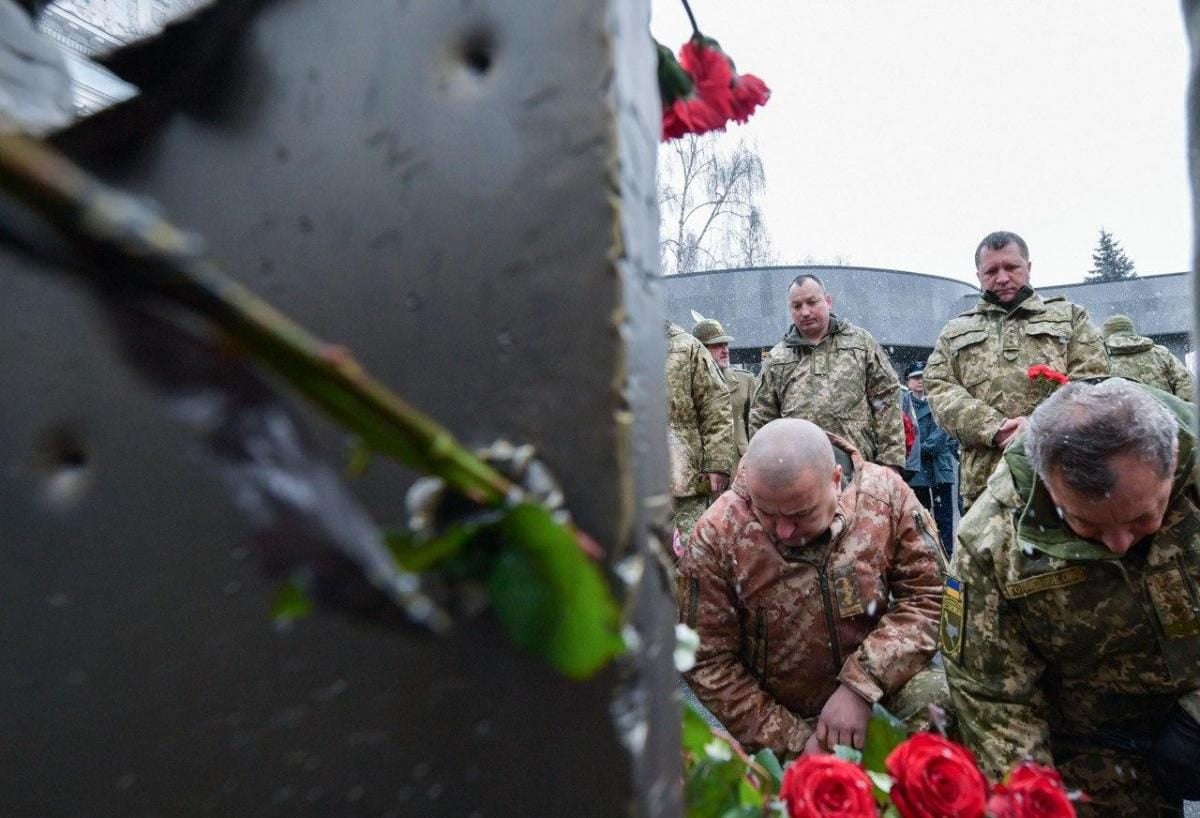 Ukrainian President Volodymyr Zelensky has taken part in an event to honor the memory of Ukrainian military who died defending the Donetsk Airport on this day in 2015.

"The head of state along with family members of the dead military laid flowers at the foot of the memorial bell at the Headquarters of the Ministry of Defense of Ukraine," according to the president's press service.

Read alsoBBC journalist at Donetsk airport: "This is what Armageddon feels like"

Zelensky also spoke with the families of the fallen heroes.

The Ukrainian military, volunteers, and doctors resisted the invasion of the Russian occupation forces and Russian-backed militants for 242 days.

For their feat, Donetsk Airport defenders have been commonly referred to as "Cyborgs".

More than 200 Ukrainian soldiers were killed in hostilities at the site of the airport.