Ukraine bought the research base from Britain in 1996 for 1 pound. 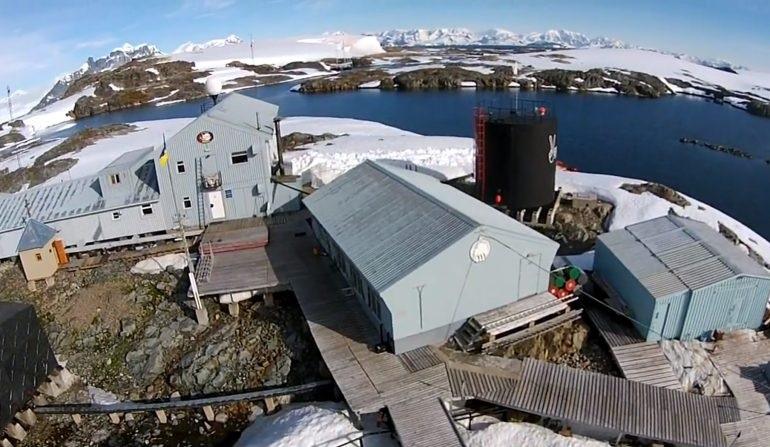 The 12-person team will be based at the Vernadskiy Research Base / Photo from uac.gov.ua

Ukraine is sending its youngest ever expeditionary team to Antarctica in March, the Ministry of Education and Science said.

The average age of the 25th Ukrainian Antarctic expedition is 37 years. The 12-person team will be based at the Vernadskiy Research Base, which Ukraine bought from Britain in 1996 for 1 pound, Radio Free Europe / Radio Liberty (RFE/RL) reported.

"We want to give young people as much chance to further themselves and their scientific potential," Yevhen Dykiy, head of the ministry's National Antarctic Center said in in a press release on January 20. "And for the same reason, half of the staff are 'newcomers,' meaning they will go to Antarctica for the first time this year."

The expedition consists of seven scientists, a doctor, a cook, a systems mechanic, a diesel electrician engineer, and a system communications administrator.

Two members of the team are women.

Yuriy Otrub, a specialist at the National Antarctic Center, will lead the expedition and it will be his sixth winter at the research base.

If you see a spelling error on our site, select it and press Ctrl+Enter
Tags:News of UkrainescienceresearchAntarctica