At the same time, they believe Russian language should see no restrictions in citizens' private communications. 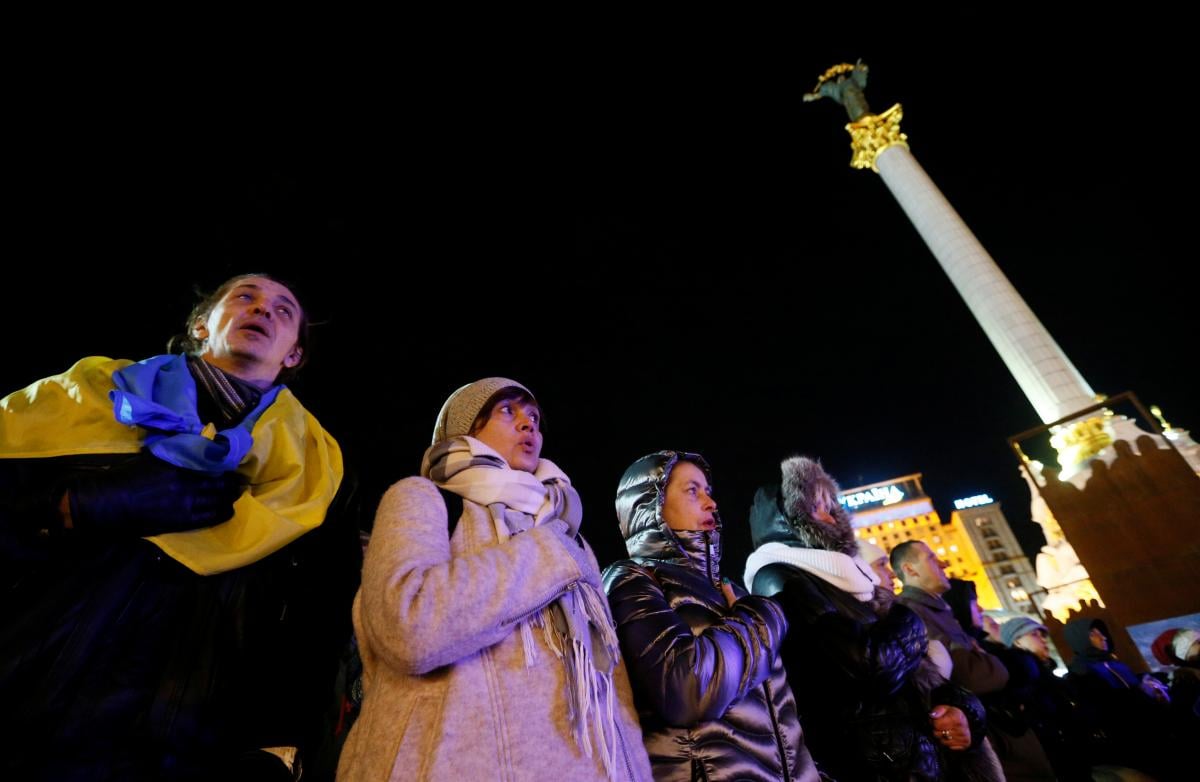 The majority of Ukrainians believe Ukrainian must remain the only official language – this opinion is shared by 69% of respondents, while only 15% support the status of the Russian language as official in some regions of Ukraine, and 12% say Russian should be the second official language, according to a nationwide survey conducted by Ilko Kucheriv Democratic Initiatives Foundation and the Ukrainian Centre for Economic and Political Studies named after Oleksandr Razumkov.

At the same time, they believe Russian language should see no restrictions in citizens' private communications, an UNIAN correspondent reported from a Kyiv presser.

"There are significant regional differences on the issue: the Ukrainian language as the only official one is unequivocally supported in the western region (92%), where only 4% of respondents support the status of Russian as an official language, and less than 1% support it as a second official language," the survey says.

*** The survey was conducted on December 13-18, 2019 among 2,017 respondents over 18 in all regions of Ukraine (except the occupied territories of Donetsk and Luhansk regions, the Autonomous Republic Crimea and Sevastopol). The margin of error does not exceed 2.3%.