It's been 101 years since the Reunion. 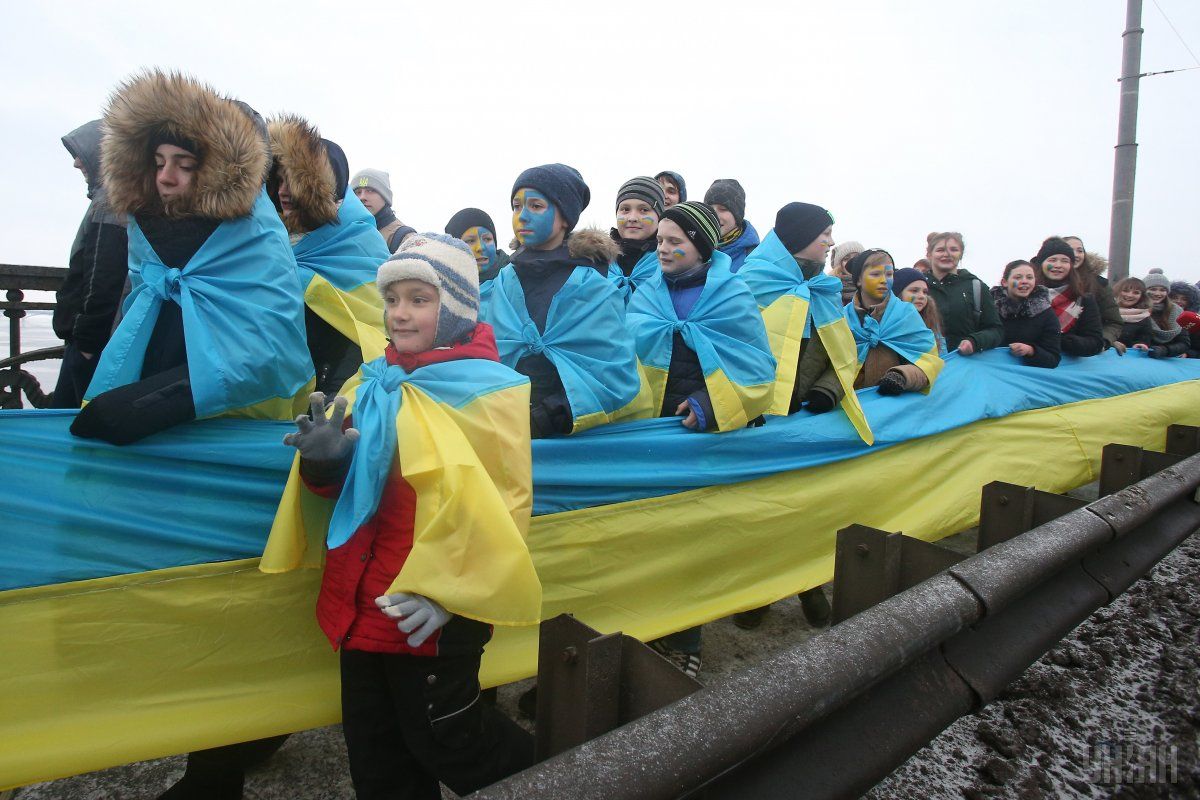 Unity Day became an official holiday in 1991 under the decree by former Ukrainian President Leonid Kuchma. In December 2011, the then-President Viktor Yanukovych abolished Freedom Day celebrated on November 22 and Unity Day marked on January 22 and established Day of Unity and Freedom to be celebrated on January 22. Three years later, in November 2014, the head of state, Petro Poroshenko, established Day of Dignity and Freedom on November 21, returning the celebration of Unity Day to January 22.

The main tradition of the holiday is "human chain" formations across the country. Ukrainians formed the first "chain" on January 21, 1990, when 450,000 people symbolically "united" the cities of Ivano-Frankivsk, Lviv, and Kyiv. Such rallies have since been staged across the country.

If you see a spelling error on our site, select it and press Ctrl+Enter
Tags:News of Ukraineholidayunityday