The human asset network had been operating in Liman district of Donetsk region. 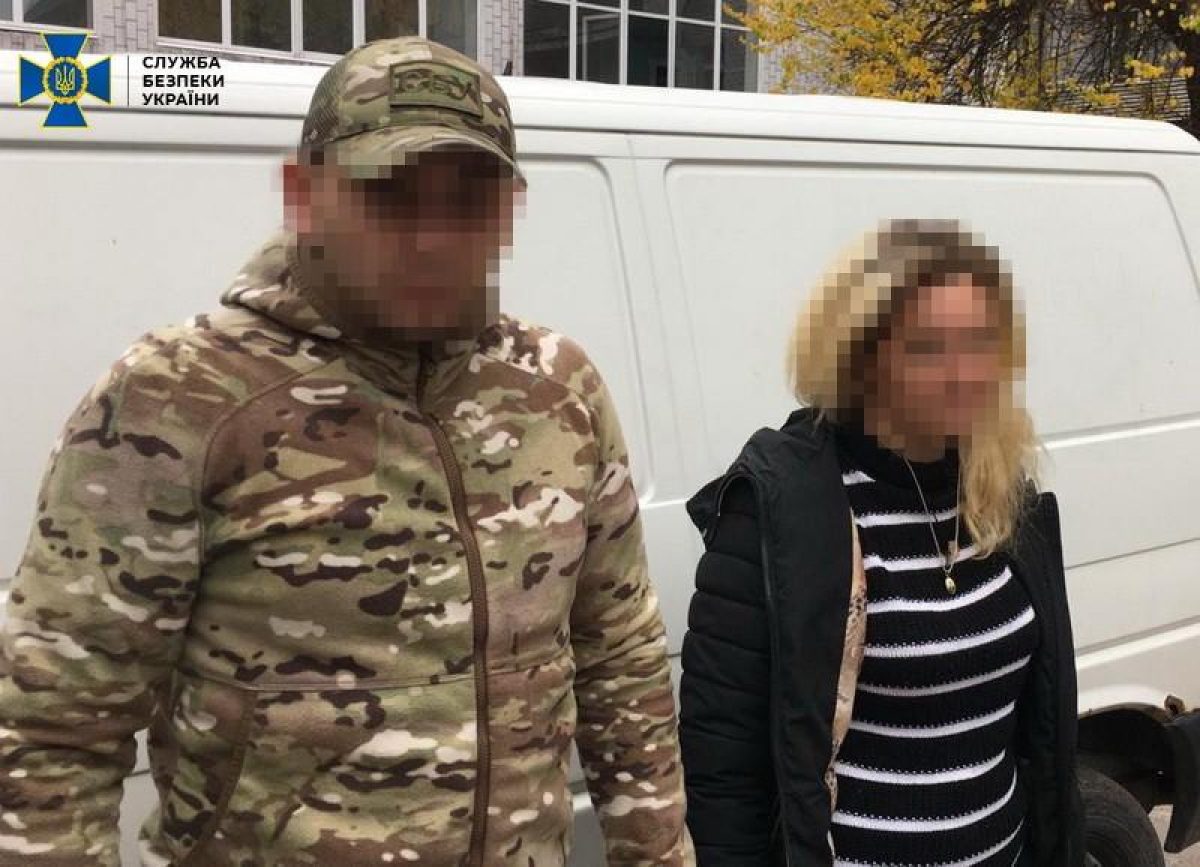 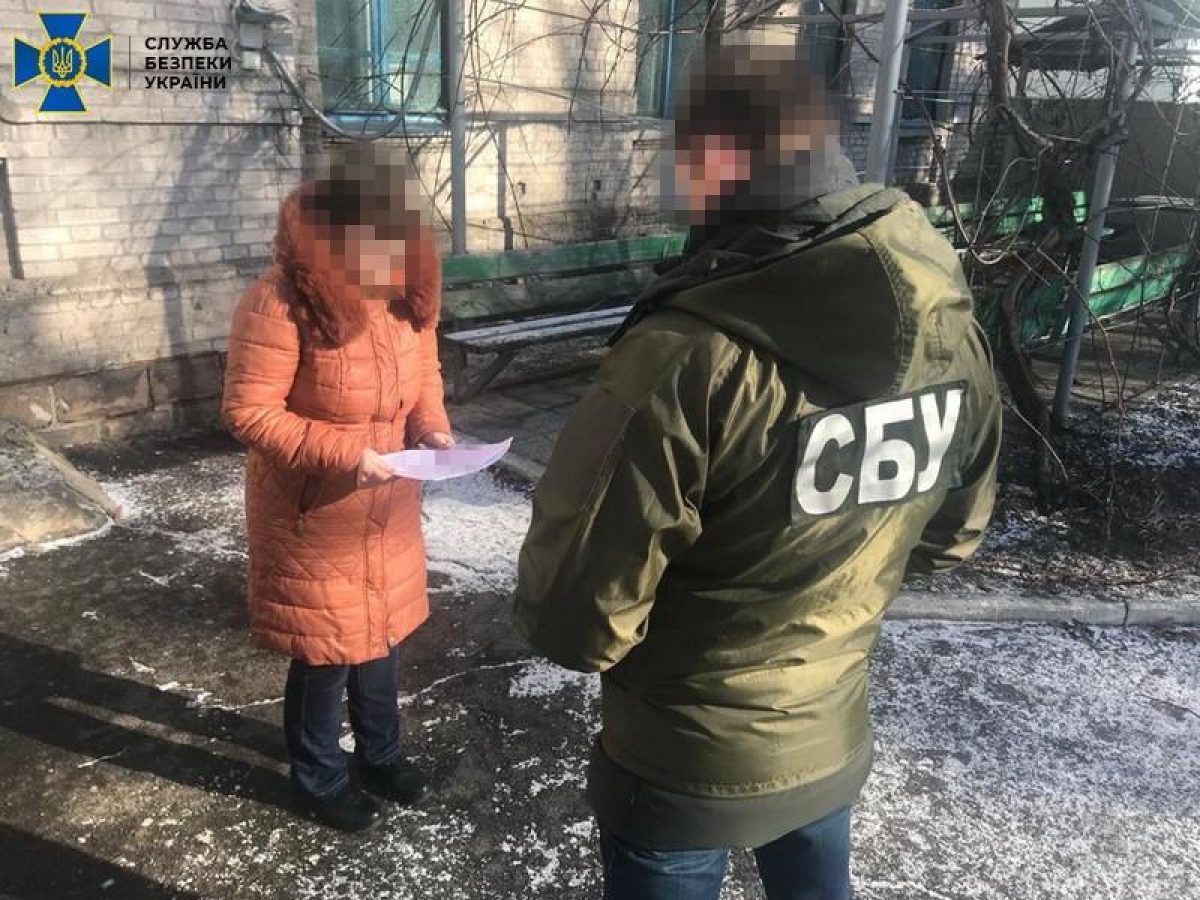 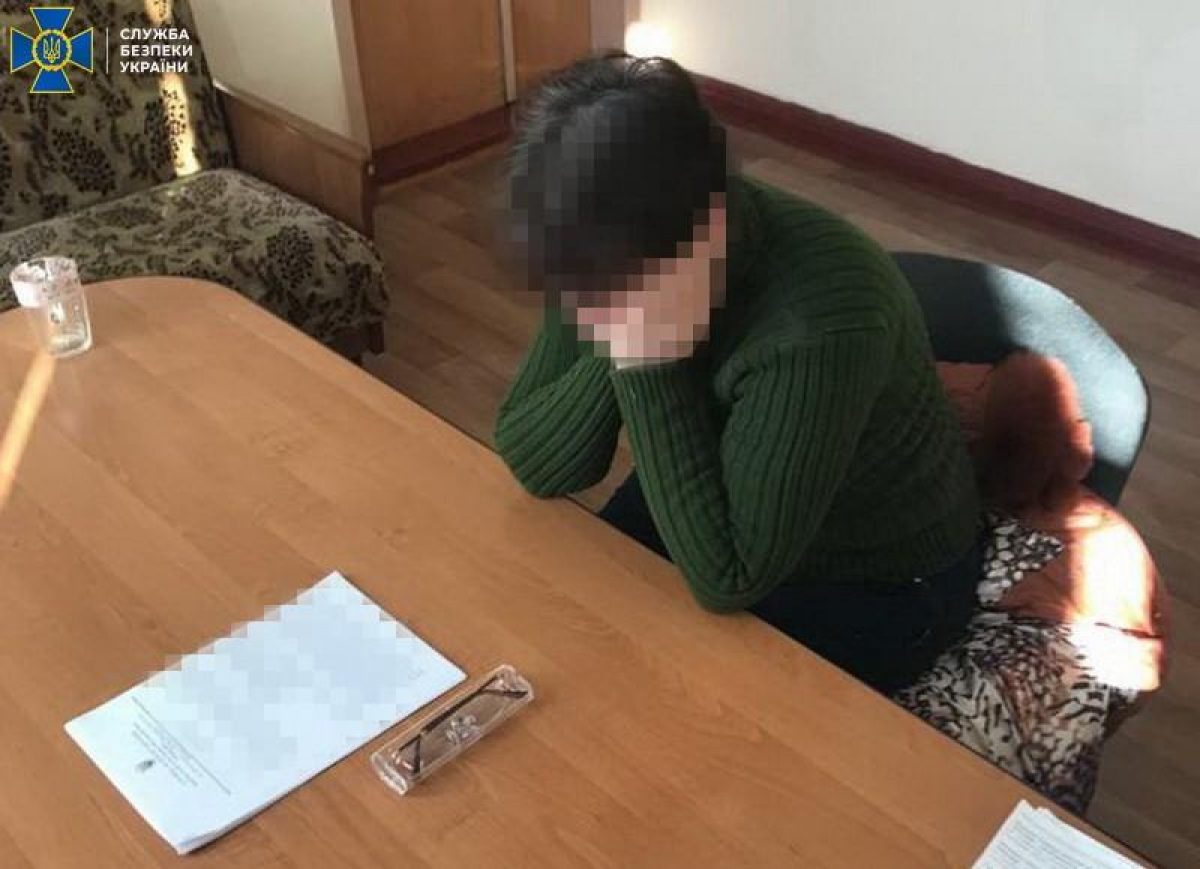 Counterintelligence operatives of the Security Service of Ukraine have exposed the "DPR" militants' spy network functioning along the line of contact in war-torn Donbas.

The network had been operating in Liman district of Donetsk region, the SBU press service says.

Operatives and detectives identified two informants, residents of Liman, who had been cooperating with the militants.

The perpetrators, both female locals, underwent a detailed briefing in the occupied Donetsk, where they had visited on personal affairs.

"The curators worked out their tasks, communication channels, and agreed on coded language for transferring data terrorists required," the report said.

On the instructions of DPR curators who are part of one of the sabotage and reconnaissance units, their assets had been collecting and transmitting via electronic channels intelligence about the Ukraine Army, military personnel, armament, location, and maneuvers in ​​the Joint Forces Operation zone.

The obtained data was used by Russian mercenaries in plotting military operations and sabotage.

It is noted that at the end of last year, as part of the criminal proceedings, investigators and counterintelligence operatives detained one of the informants in Liman. Her accomplice was also detained later.

During the raid, security officials seized evidence proving their spy work in favor of the illegal armed group of the DPR terrorist organization.

Both defendants in criminal proceedings were charged with participation in a terrorist organization and the promotion of its activities.

SBU counterintelligence agents also identified their curators and documented their criminal activities before charging them with participation in a terrorist organization.