Twenty-four applied for Poliskia customs chief position and 15 made it to the second round of the contest. 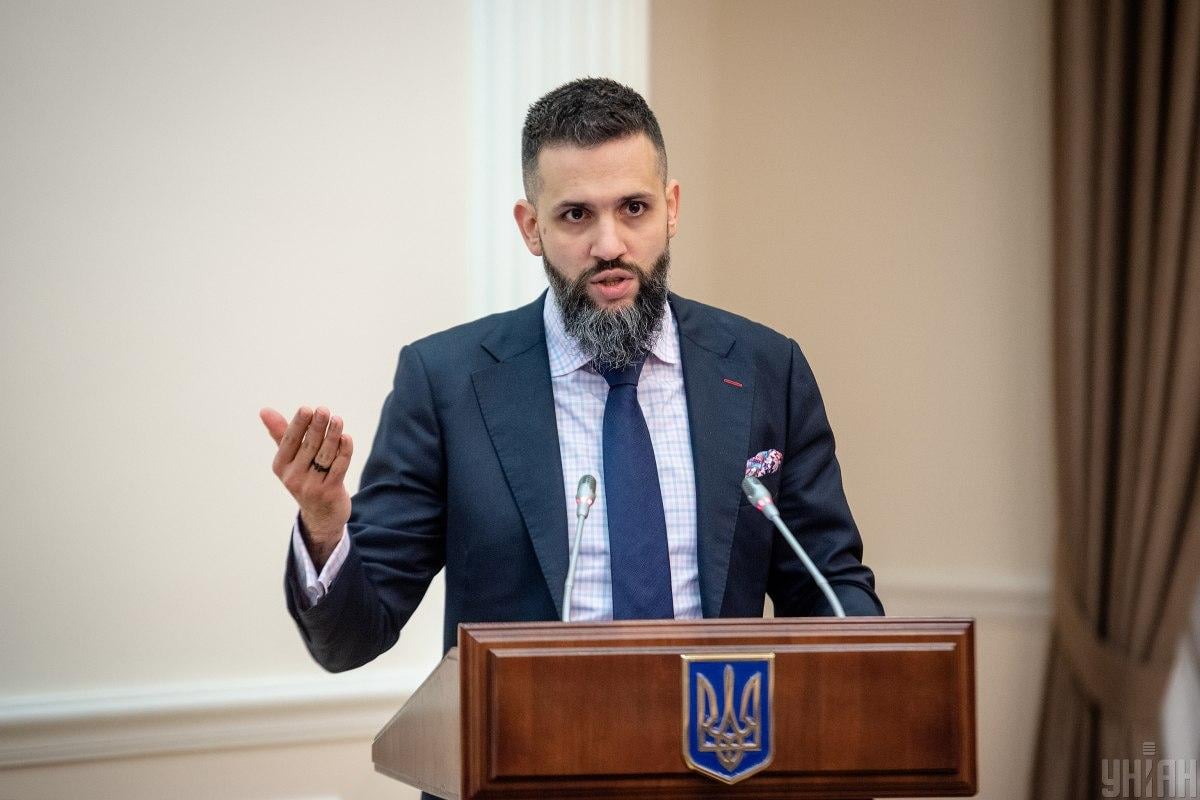 Head of the State Customs Service of Ukraine Maksym Nefyodov says 56 candidates have submitted their applications for the post of head of the Odesa customs, the agency's regional unit, of whom 33 were admitted to the next stage of selection.

Twenty-four applied for Poliskia customs chief position and 15 made it to the second round.

"Computer testing was held at the National Agency of Ukraine for Civil Service. They selected 33 applicants for Odesa customs and 15 for Polisia customs. Two thirds are customs officers, incumbent and former ones, while the rest are from businesses or other government agencies. There are gender equality issues as only three female candidates submitted applications. Today, there are three female acting heads of customs. The customs lab is also headed by a female," he wrote on Facebook on January 22.

Nefyodov hopes competition winners will be announced in early February.

"There is a candidate who does not trust electronic technology so he sent his application by mail. The procedure is ongoing," he added.

As UNIAN reported earlier, in early October, Ukraine's Cabinet of Ministers approved the regional structure of the State Customs Service of Ukraine, reducing the number of customs from 26 to 16.

If you see a spelling error on our site, select it and press Ctrl+Enter
Tags:News of UkrainecustomsNefyodov