As of today, the majority of them have been integrated into Russian society, the official said. 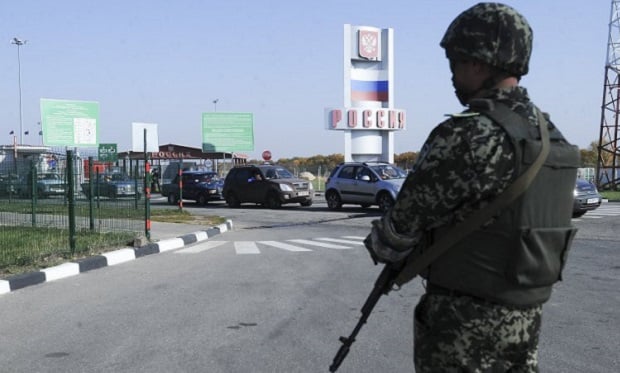 Head of the Main Directorate for Migration of the Russian Interior Ministry Valentina Kazakova has said about 40,000 Ukrainian citizens have been granted "temporary asylum" in Russia.

Read also"DPR" recognizes use of Ukrainian passports in occupied Donbas

"Currently, there are about 40,000 Ukrainian citizens registered as temporary asylum seekers in Russia," she told journalists on Wednesday, according to the Russian news agency TASS.

"Back in 2014, Russia was able to accept about a million citizens from 'southeastern' Ukraine – more than any European state," she said.

"In late 2016, about 450,000 Ukrainian citizens found temporary asylum in Russian territory. As of today, the majority of them have been integrated into Russian society, having taken Russian citizenship," she added.

The Russian authorities want to simplify the process of granting citizenship to residents of Ukraine, Belarus, Kazakhstan, and Moldova. In particular, the Russian government wants to exempt citizens of those countries from Russian language testing.

If you see a spelling error on our site, select it and press Ctrl+Enter
Tags:News of UkraineRussiacitizenshipUkrainiansasylum