Ban on Russian films comes into effect in Ukraine 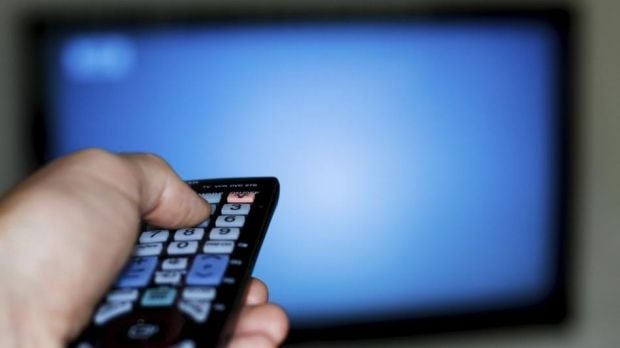 According to the law "On the Protection of the Information, TV and Radio Space of Ukraine," all audiovisual works that contain "the popularization, agitation for, propaganda about all law enforcement agencies, the armed forces and other armed, military or security forces of the occupier state" are forbidden on the territory of Ukraine.

The law also applies to films with persons who have been included on the list of those who may pose a threat to national security.

In addition, a law banning the distribution and showing of films and TV series produced in Russia after January 1, 2014 also came into force on Thursday.