The National Police department in Lviv is investigating the "deliberate destruction of the journalist's property." 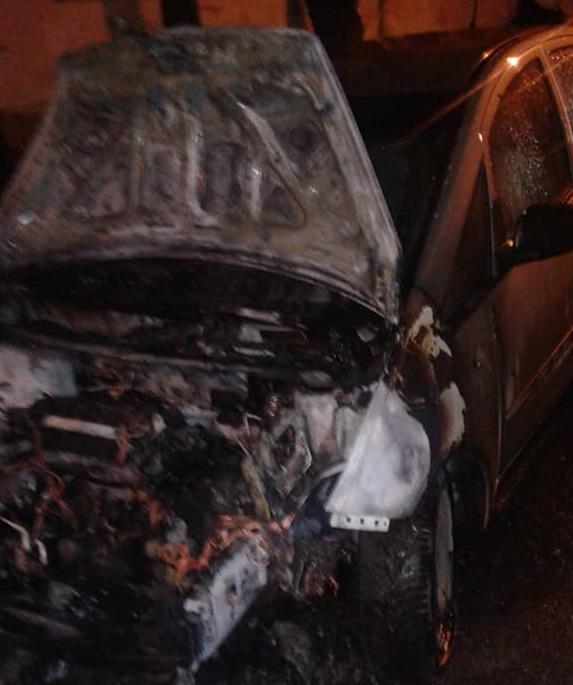 The journalist's car was set on fire / Photo from facebook/vasyl.tereshchuk

The car of an RFE/RL Ukrainian Service correspondent in the western Ukrainian city of Lviv was set on fire overnight on January 29-30 – an arson attack which Deputy Interior Minister Anton Gerashchenko said could have been ordered by someone.

Halyna Tereshchuk, who has been working for RFE/RL since 2000, said she suspected the attack was linked to her professional activities, RFE/RL said.

"We think the crime was ordered, that somebody hired someone to conduct it," Gerashchenko told RFE/RL, adding that the police were doing "everything to find both the perpetrators and those who ordered the attack."

The National Police department in Lviv said earlier in the day that a probe had been launched into the "deliberate destruction of the journalist's property." 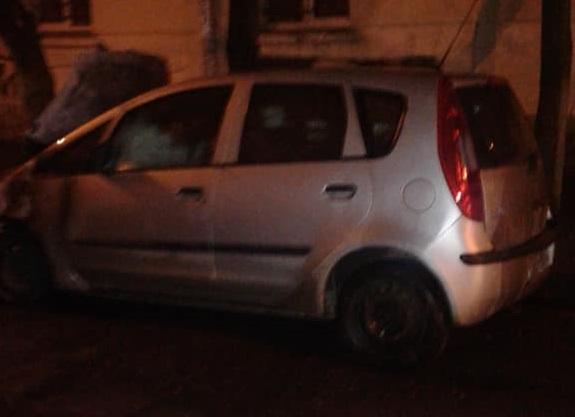 The incident occurred in the early hours of Jan 30 / Photo from facebook/vasyl.tereshchuk

The Ukrainian unit of rights group Freedom House condemned the torching of not only Tereschchuk’s vehicle, but on the same day, the car of Andriy Lukin – an activist in Zaporizhia.

"We are outraged by the fires…and call on law enforcement agencies to investigate these incidents effectively," Freedom House Ukraine said on Facebook.

The group stated that "arson or other methods of destruction of vehicles and property are becoming increasingly used as a means to pressure active people in Ukraine."

It noted that there were 11 cases last year of property belonging to activists being destroyed and "in almost all cases, the perpetrators were not found and punished."

If you see a spelling error on our site, select it and press Ctrl+Enter
Tags:News of UkrainecarsLvivZaporizhiajournalistsattacksarson