Bill on media yet to be finalized, Parliament Speaker assures

The bill is intended to regulate relations related to information dissemination in mass media, and defines the legal framework for media operations in Ukraine, as well as regulation and supervision in this domain. 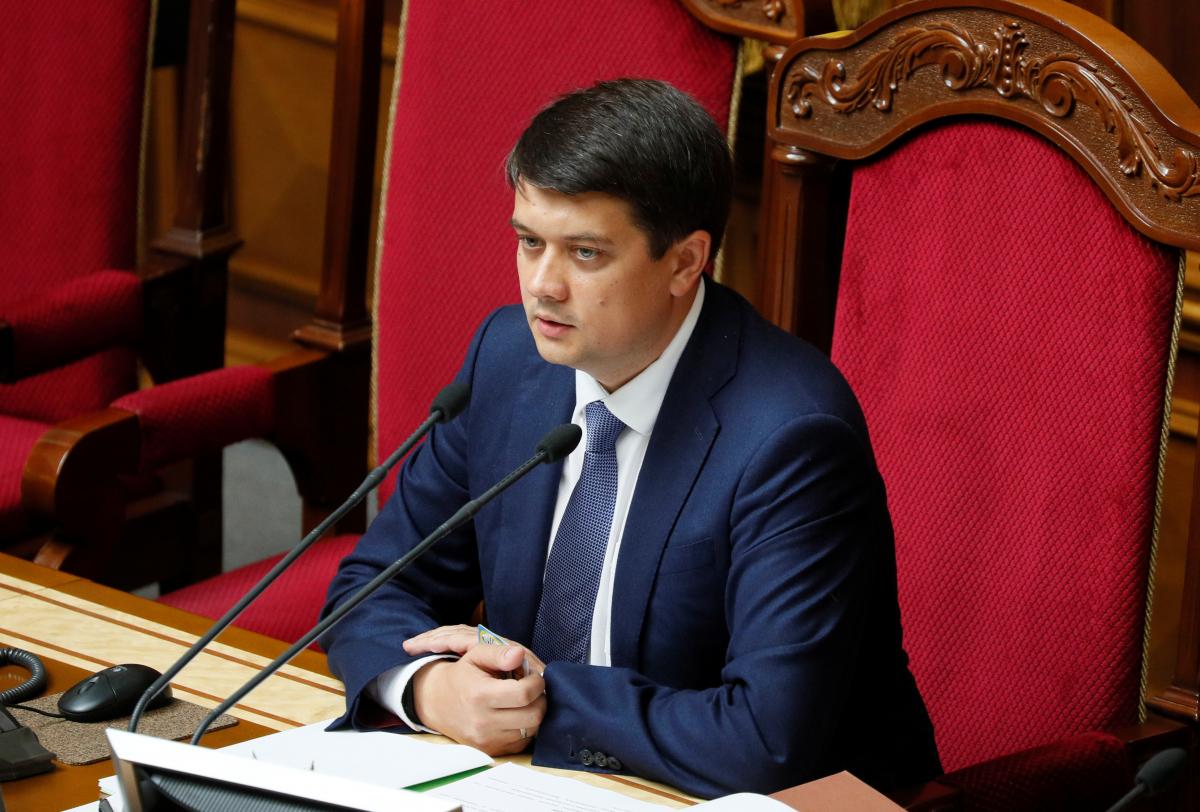 The bill on media will be finalized, says Chairman of the Verkhovna Rada of Ukraine, Dmytro Razumkov.

"As of today, the law on media has been worked out, but it is being finalized. Public hearings will be held, and those involving journalists. We are waiting for the conclusion of our European partners. So it's not going to be considered in the Rada tomorrow," he told 112 Ukraine TV channel.

The speaker recalled that this bill had not even passed its first reading, so it would be too early to speak about its final version.

At the same time, Razumkov recalled that journalists and deputies criticized the provisions of the bill on misinformation.

"I believe that, to put it mildly, most of our colleagues don't support this bill today. But it hasn't been submitted yet," said the parliament speaker.

As UNIAN reported, on December 27, 2019, a group of people's deputies registered in Parliament a draft law on media (No. 2693). Among the authors of the draft law is MP with the Servant of the People faction, Chairman of the Committee on Humanitarian and Information Policy, Oleksandr Tkachenko.

The bill is intended to regulate relations related to information dissemination in mass media, and defines the legal framework for media operations in Ukraine, as well as regulation and supervision in this domain.

On January 17, the Verkhovna Rada Committee on Humanitarian and Information Policy recommended that the parliament pass the draft law at first reading. On the same day, the Ministry of Culture, Youth, and Sports announced the main provisions of the bill on countering misinformation.

Public discussions will last a month, after which the government and the Verkhovna Rada will consider the bill.

The new legislation proposes to introduce in Ukraine an "information envoy", who will monitor the information space, respond to misinformation, file lawsuits, and report to law enforcement upon detecting misinformation reports in mass media.

If you see a spelling error on our site, select it and press Ctrl+Enter
Tags:News of UkraineRadaParliamentmediajournalistslegislationdisinformationRazumkov