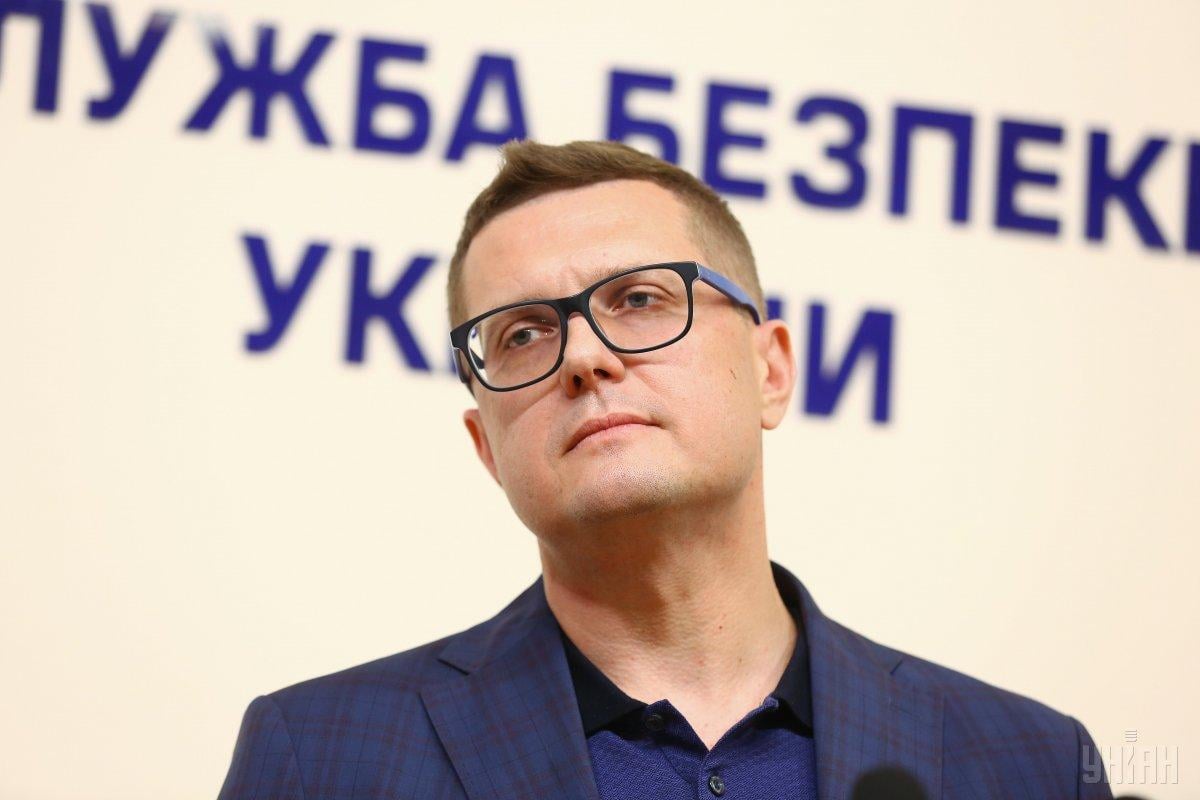 Chief of Ukraine's SBU Security Service Ivan Bakanov says that searches in a Channel 1+1 office in Kyiv were conducted as part of a probe into the leak of illegally obtained audio recordings of Prime Minister Oleksiy Honcharuk.

"This situation has nothing to do with pressure on journalists of TV Channel 1+1 or the violation of the right to free speech in Ukraine. It is out of the question. We're speaking about an impartial and comprehensive criminal investigation into the illegal wiretapping of the head of government. And the investigative actions took place not only at 18 Kurenivska Street, but also at other addresses of the persons being probed," the SBU press service quoted Bakanov as saying.

Read alsoPM Honcharuk on leaked audio recordings allegedly with his voice: "You do not scare us"

The SBU said that as part of the case, investigators checked ministers, representatives of state agencies and the State Security Administration. Several ministers passed a lie detector test.

"The pretrial investigation into the illegal use of special technical means of obtaining information in the premises of the Cabinet of Ministers is under way under Part 3 of Article 359 of the Criminal Code of Ukraine," it said.

As UNIAN reported earlier, SBU officers on Wednesday, February 5, conducted searches in an office of the 1+1 Media Group where journalists of the Groshi (Money) and Sekretni Materialy (Secret Materials) projects of Channel 1+1 are based.

Later, it became known about SBU raids conducted in the flats of journalists Yevhen Kuksin and Denys Danko.

If you see a spelling error on our site, select it and press Ctrl+Enter
Tags:News of UkraineSBUmediachannelHoncharuk