There were 11 cases last year of property belonging to activists being destroyed. 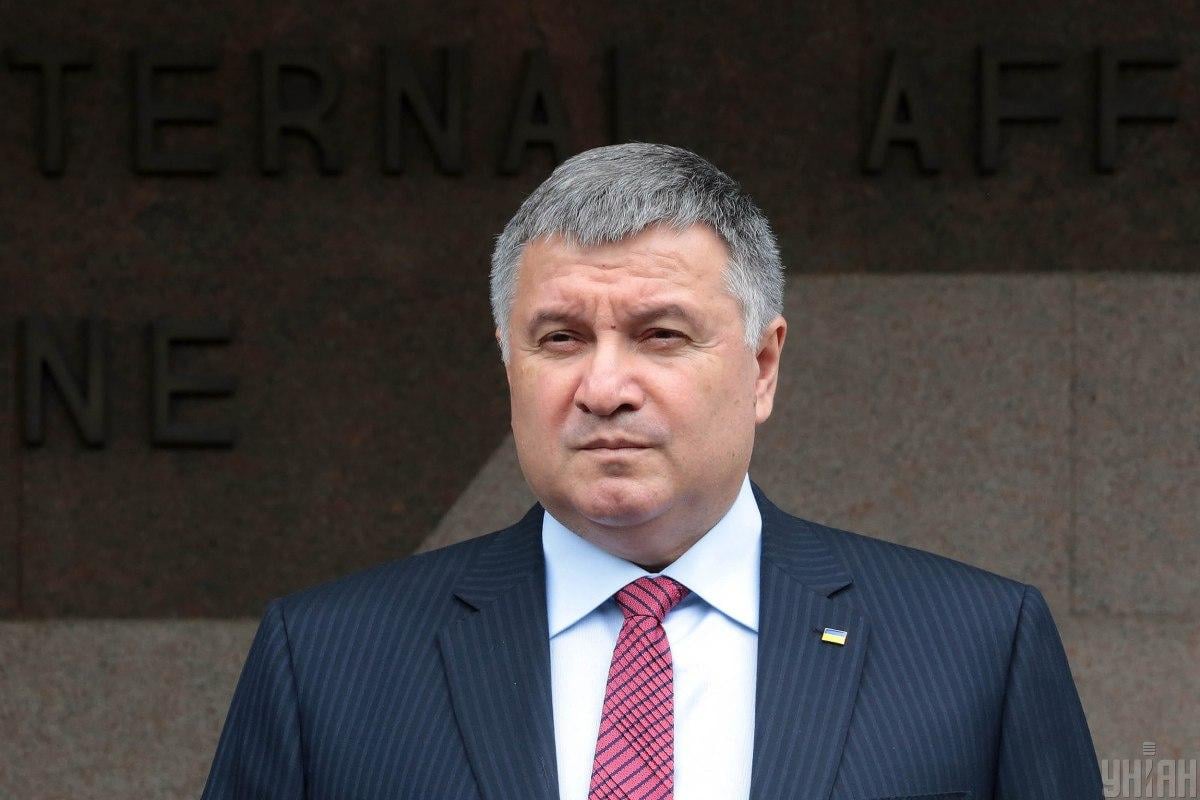 Minister Avakov says the suspect has been detained / Photo from UNIAN

Ukrainian police have detained a Moldovan national on suspicion of setting the car of RFE/RL correspondent Halyna Tereshchuk on fire in the western Ukrainian city of Lviv last month.

Interior Minister Arsen Avakov said on February 6 that a Moldovan student from an unidentified school in Lviv had been detained as a suspect in the arson attack, RFE/RL's Ukrainian Service reported.

"We are working on finding out who prompted him do that. The safety of a journalist is a priority," Avakov wrote on Twitter.

Tereshchuk's car was set on fire and completely destroyed on the night of January 29.

Tereshchuk, who has worked for RFE/RL since 2000, said at the time that she suspected the attack was linked to her professional activities.

Deputy Interior Minister Anton Gerashchenko told RFE/RL at the time of the attack that it might have been ordered by a third party.

The Ukrainian unit of rights group Freedom House condemned the torching of Tereshchuk's car, as well as that of Andriy Lukin, an activist in Zaporizhia, whose car was also set ablaze on January 29.

The group stated that "arson or other methods of destruction of vehicles and property are becoming increasingly used as a means to pressure active people in Ukraine."

It noted there were 11 cases last year of property belonging to activists being destroyed and "in almost all cases, the perpetrators were not found and punished."