Ukraine to create its own reconnaissance satellite with Canada 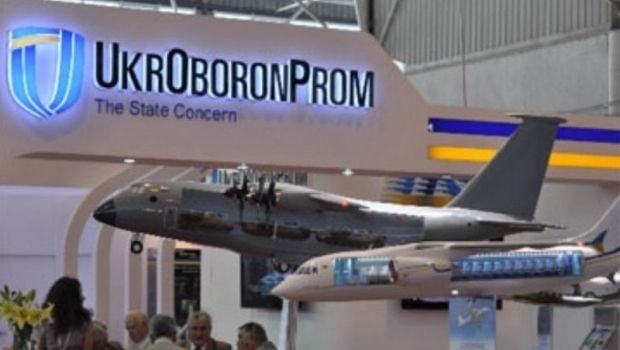 According to the press service, the appropriate agreements have been reached on the results of the conference and the CANSEC exhibition that was held by the Association of the Security and Defense of Canada in Ottawa.

"Having justified the need for an optical reconnaissance satellite for Ukraine, the Ukrainian delegation reached agreement with Canada to cooperate on this project," the report says.

The press service also said that in addition to working on this project, the sides had discussed the deepening of cooperation of the military-industrial complexes of the two countries.

As UNIAN reported earlier, in April, the state defense industry company Ukroboronprom said that Ukraine and Turkey had agreed to deepen cooperation in the space, aircraft and armored vehicle branches.