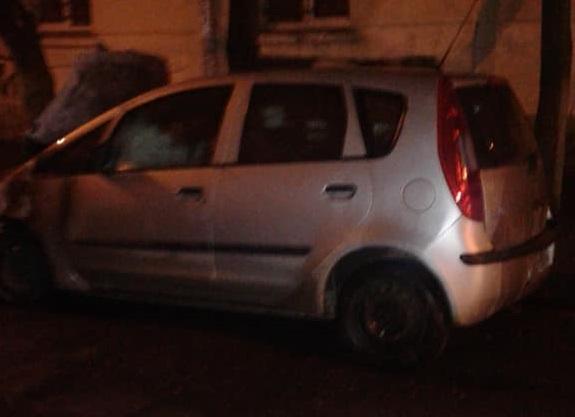 A resident of Lviv previously convicted and known in the criminal world for smuggling schemes and fuel theft from the Lviv railways is suspected of ordering the crime, the SBU's press center said.

According to a theory being considered by the investigation, he hired a Lviv police officer for organizing the arson attack. The police officer picked up the performer and handed over the money for the "work done." The probable organizer is currently hiding from the investigation abroad. He was informed of suspicion in absentia and put on the international wanted list.

The respective criminal proceedings have been initiated. Preventive measures against the customer and the police officer are to be decided.

As UNIAN reported earlier, Tereshchuk's car was set on fire and completely destroyed on the night of January 29. Tereshchuk, who has worked for RFE/RL since 2000, said at the time that she suspected the attack was linked to her professional activities.