Bad weather leaves 380 towns and villages in Ukraine without power 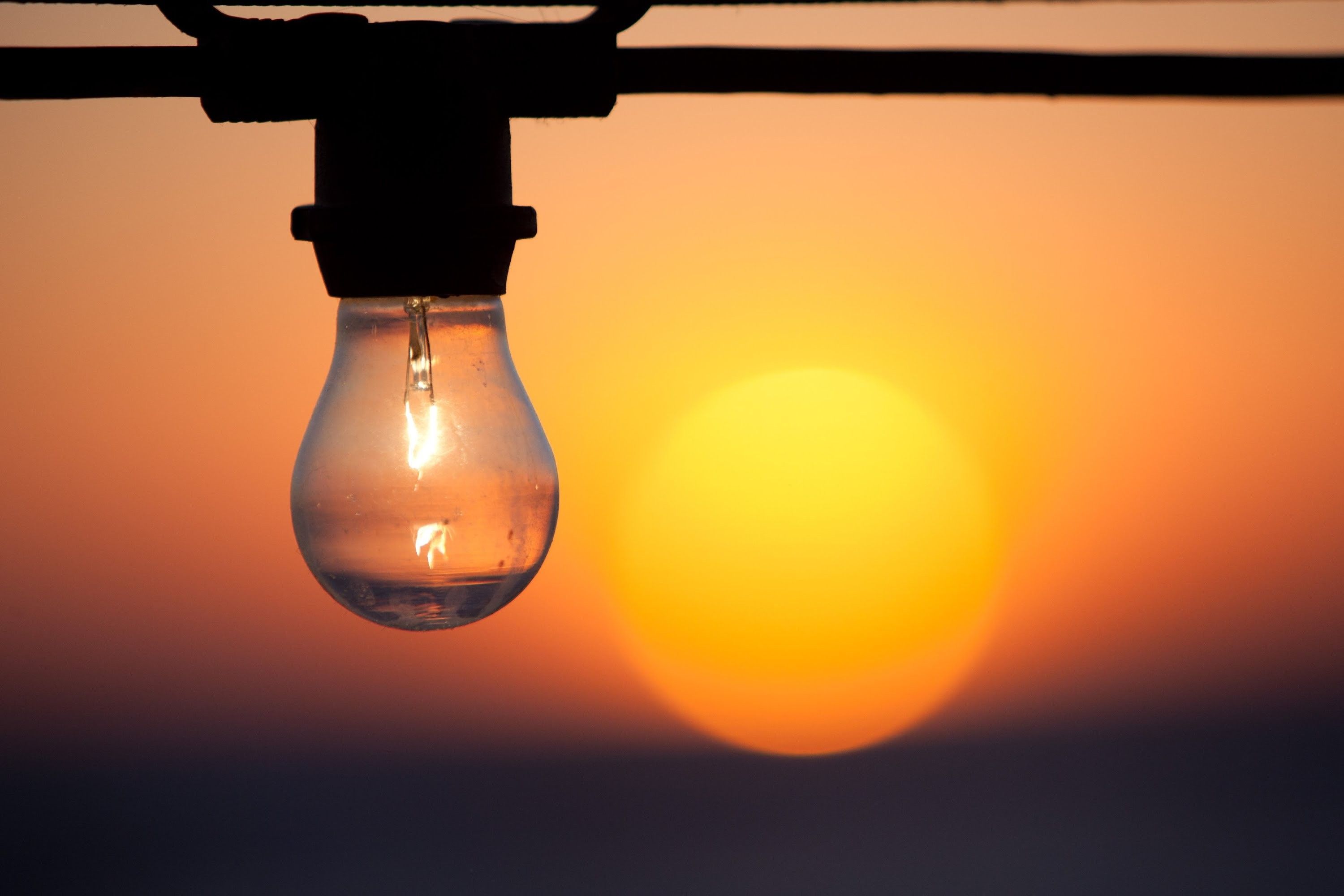 Some 380 towns and villages in Ukraine's 11 regions have reported power cuts after the power line safety system was activated amid the bad weather, namely wet snow and strong winds.

In particular, the electricity supply was disrupted in 93 towns and villages in Ivano-Frankivsk region, 75 in Lviv region, 47 in Chernihiv region, 42 in Poltava region, 40 in Sumy region, 24 in Kyiv region, 20 in Cherkasy region, 17 in Odesa region, 10 in Dnipropetrovsk region, seven in Kirovohrad region, and five in Zakarpattia region, the State Emergency Service's press service has said.

In addition, wind gusts partly damaged the roof of 101 buildings in Lviv and Ivano-Frankivsk regions. The municipal services are taking measures to repair the facilities.