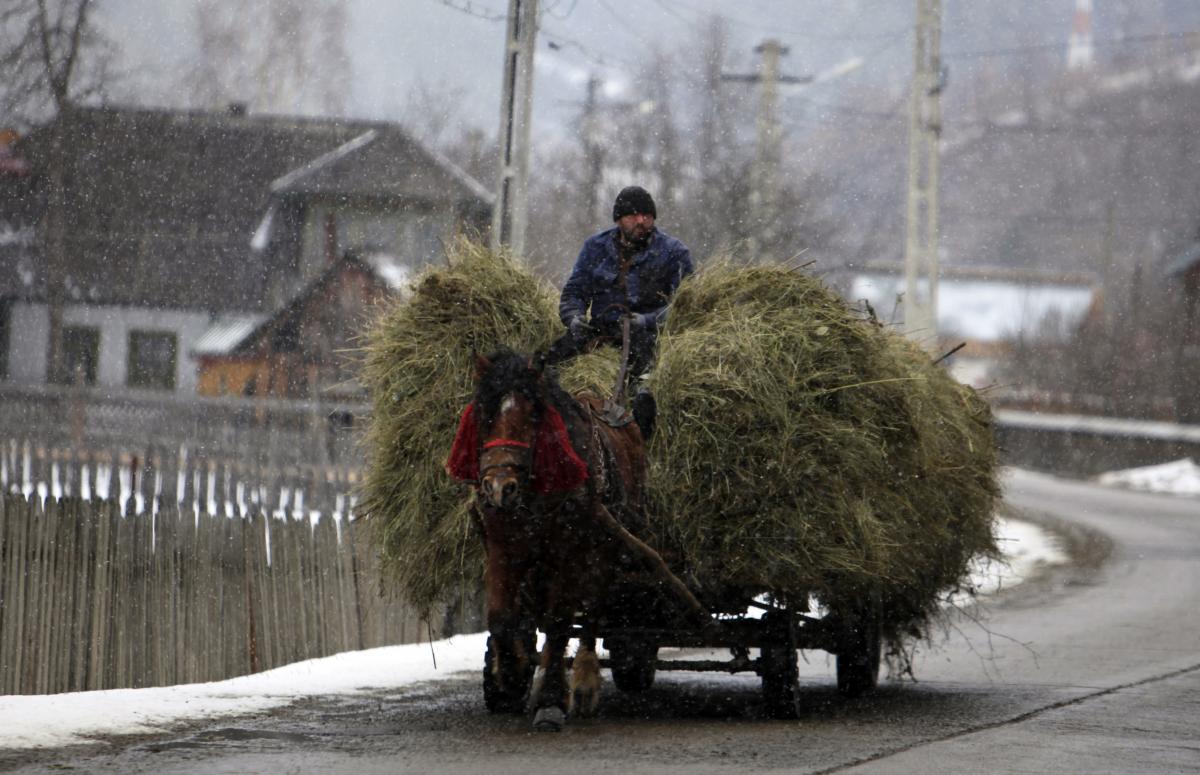 Minister of the Cabinet of Ministers Dmytro Dubilet has said Ukraine's government is considering the idea of carrying out a population census in Russia-occupied Crimea and Donbas via satellite.

"Yesterday we met with UN representatives who will help us with a satellite imagery project, which is very complicated. A similar project was carried out in Afghanistan, where a significant part of the territory is also not controlled by the government. They tried to understand the approximate number of people via satellite imagery and other layers of information," he told UA:Ukrainian Radio.

"But so far I can't say how accurately it is possible to estimate the number of people in Crimea and [other] occupied territories by satellite or some other tools," the minister said.