Criminal proceedings were initiated under Part 2 of Article 208 of the Criminal Code of the Russian Federation. 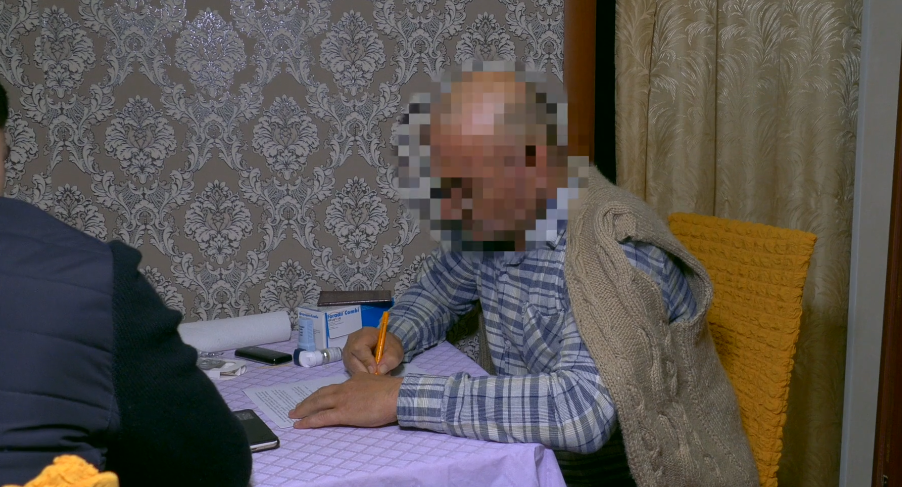 Russia's FSB Security Service has detained a resident of occupied Crimea on suspicion of "participating in an illegal armed formation," namely the Chelebidzhikhan Battalion.

Read alsoZelensky: Over 200 Ukrainians held in occupied Donbas, more than 100 – in Crimea and Russia

The FSB claims a man left for mainland Ukraine in 2016, where he allegedly joined the ranks of the "Crimean Tatar Volunteer Battalion named after N. Chelebidzhikhan" led by Lenur Islyamov. After returning to the peninsula, he allegedly "continued his criminal activities to participate in the battalion."

If you see a spelling error on our site, select it and press Ctrl+Enter
Tags:News of UkraineCrimeaFSBCrimeanTatarsarrestpersecution