In Ukraine, they will be placed under quarantine for at least 14 days. 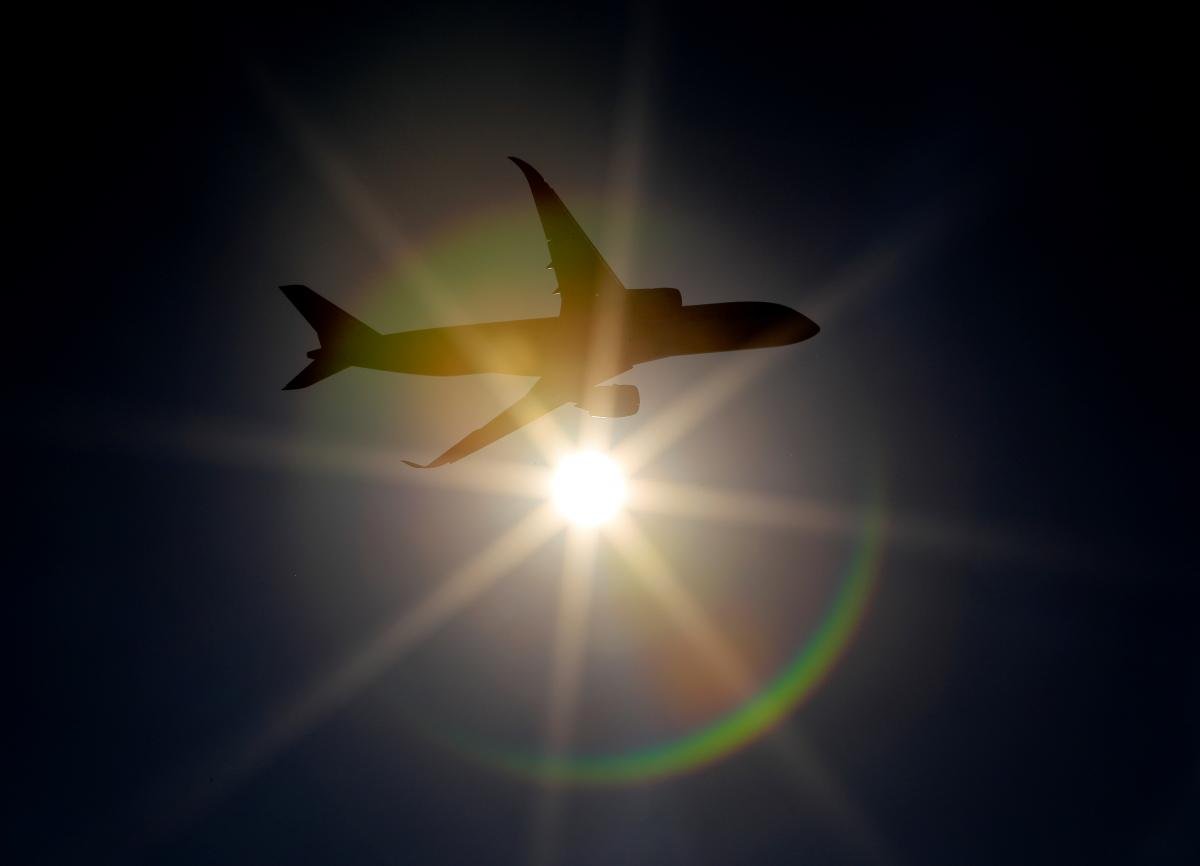 A Ukrainian aircraft chartered by the Ukrainian government to evacuate 48 Ukrainians and 29 foreigners has already landed in the Chinese city of Wuhan, the epicenter of the novel coronavirus outbreak.

"The Ukrainian plane has just landed in Wuhan, the province of Hubei; it will bring back 48 Ukrainians and 29 foreign citizens," Secretary of the National Security and Defense Council of Ukraine Oleksiy Danilov said on Facebook on February 19.

According to Danilov, a team of experienced doctors are on board the plane.

"I'm sure the [return] flight will be comfortable and calm. We look forward to seeing [the evacuees] on our native land," Danilov said.

As UNIAN reported earlier, the outbreak was first reported late in December 2019. In China, the death toll from the coronavirus climbed above 2,000, but the tally of newly reported cases fell for a second day to the lowest since January.

Ukraine's government allocated UAH 4.5 million, or nearly US$184,120, from the national budget's reserve fund for the evacuation of Ukrainians from China. They will be placed under quarantine for at least 14 days.

Ukraine's Health Ministry said that only those who do not have symptoms of acute respiratory infection are subject to evacuation.

Nationals of other countries seeking help, namely from Norway, Israel, Belarus, Spain, Montenegro, Argentina, the Dominican Republic, Ecuador, Costa Rica, Panama and others, will also be brought to Ukraine by the charter flight.

If you see a spelling error on our site, select it and press Ctrl+Enter
Tags:News of UkraineUkraineChinaNSDCevacuationoutbreakcoronavirus