This is the athlete's fourth victory this season. 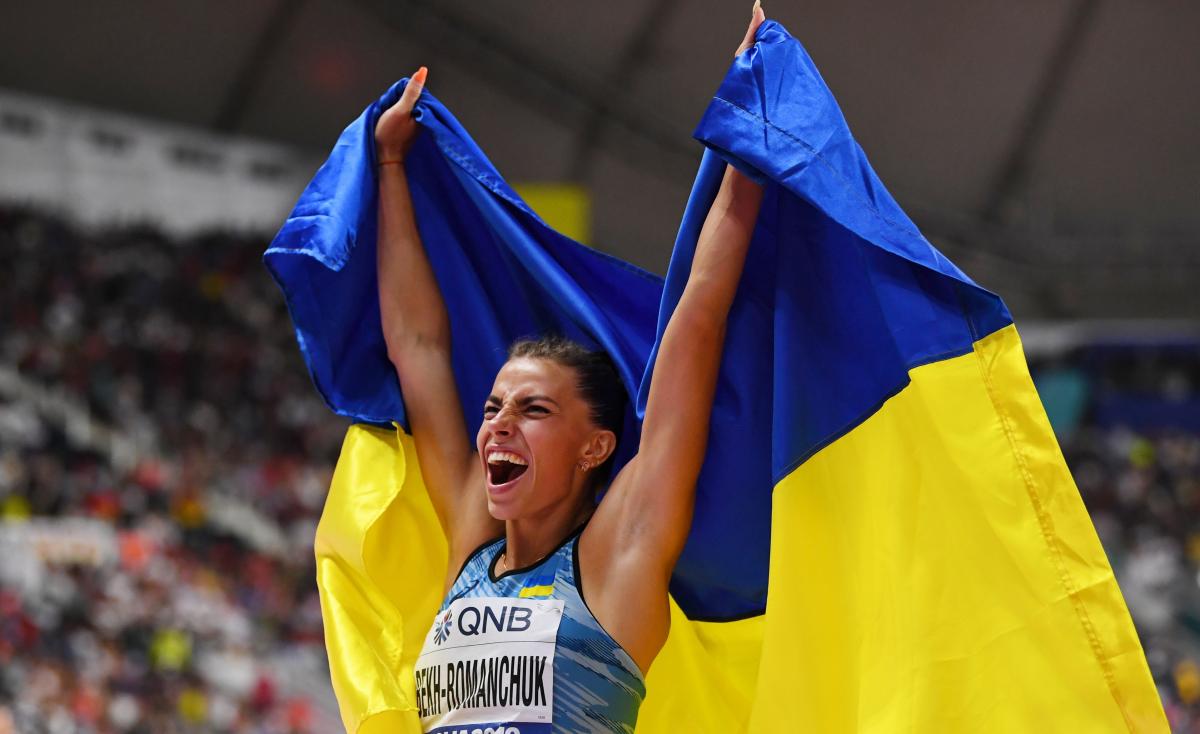 Her result was 6.90 meters, which left her rivals far behind: Ese Brume from Nigeria was second with 6.82 meters and Nastassia Mironchuk from Belarus came third with 6.59 meters.

Bekh-Romanchuk earlier won a tournament in Glasgow with a similar result on February 15. This is the athlete's fourth victory this season.

The Ukrainian long jumper's personal record during indoor competitions was 6.96 meters, which became the world's record of the current season. This record was set during a competition in Poland.

If you see a spelling error on our site, select it and press Ctrl+Enter
Tags:News of Ukrainesportsathletesathletics