According to crew and paramedics, everyone on board the aircraft is healthy and able to continue the trip. 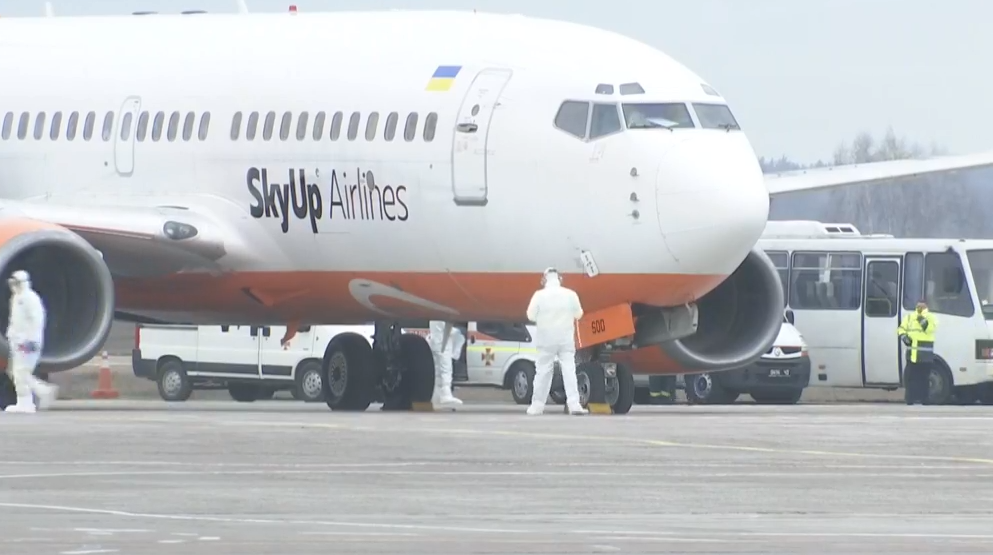 A chartered plane sent by Ukraine's government to evacuate Ukrainians from the Chinese city of Wuhan, the epicenter of the novel coronavirus outbreak, has arrived in Boryspil International Airport, Kyiv region, for refueling before departing to Kharkiv.

According to crew and paramedics, everyone on board the aircraft is healthy and able to continue the trip.

Seventy-three people were allowed to board the aircraft. Three citizens of Ukraine and one female foreigner were banned from boarding during check-in. On board the plane are 29 foreigners, namely eight citizens of Argentina, five citizens of Dominican Republic and Ecuador each, four El Salvador nationals, two persons from Kazakhstan and Costa Rica each, and one from Israel, Montenegro, and Panama each. The two Kazakh citizens were expected to get off the plane during a stopover in Almaty. 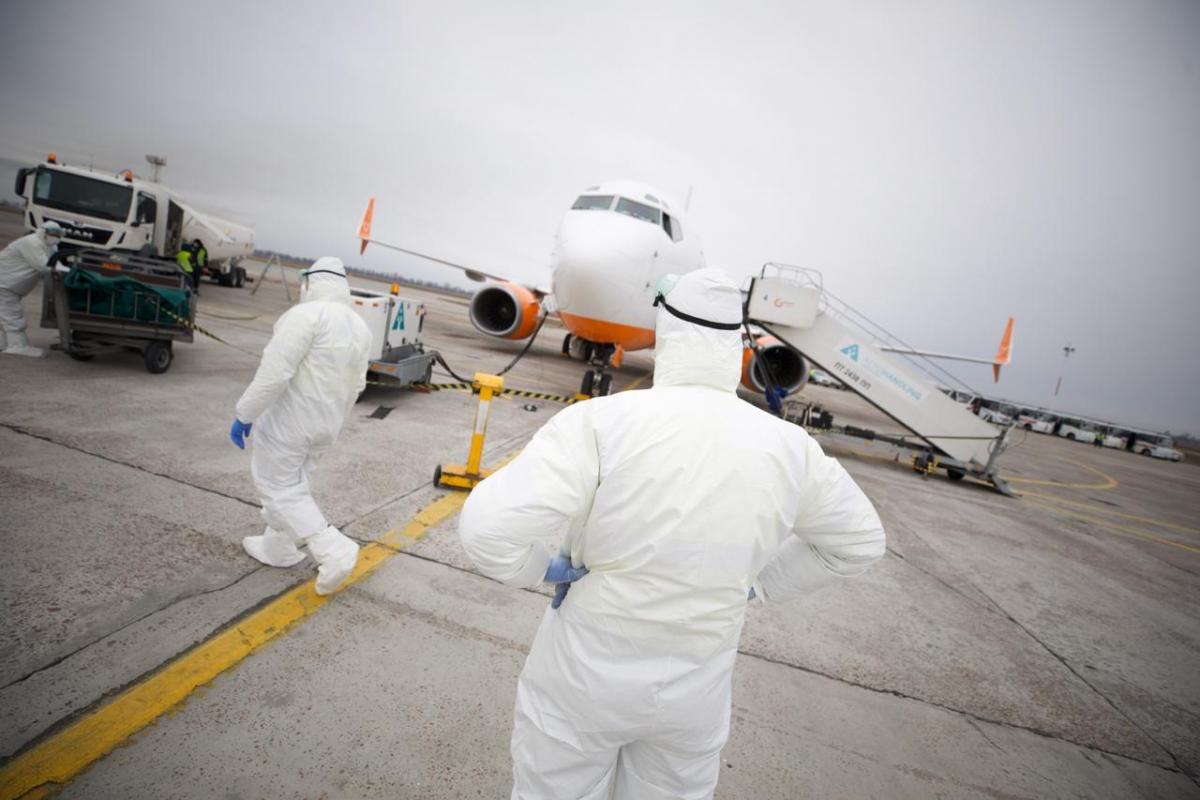 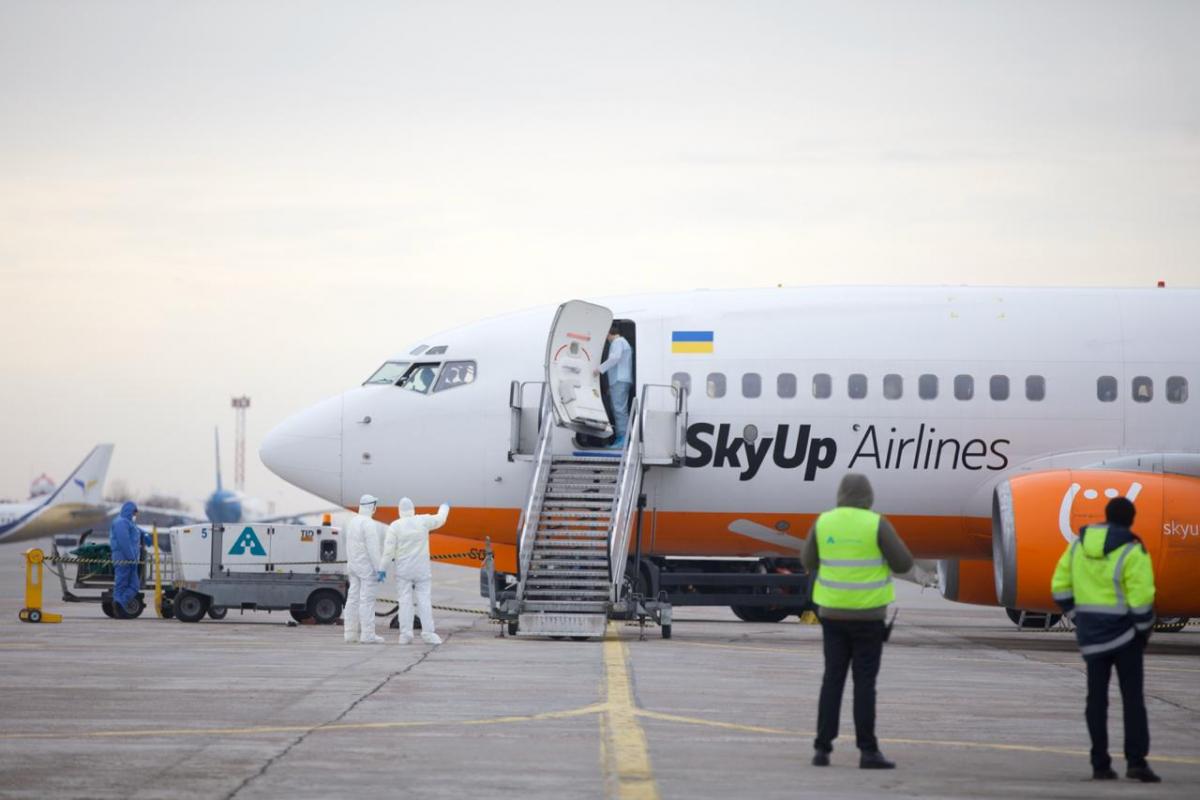 TSN
If you see a spelling error on our site, select it and press Ctrl+Enter
Tags:News of Ukraineplaneevacuationcoronavirus