The evacuation procedure sparked a number of local rallies across Ukraine's regions amid conflicting reports in mass media and social networks regarding the possible quarantine site and spins alleging lack of precaution anti-hazard measures on the part of authorities. 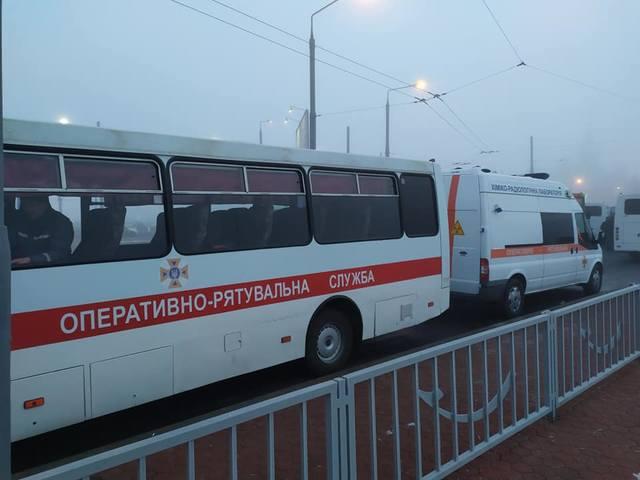 Ukrainian citizens and foreigners evacuated from China will be brought for a 14-day quarantine to the National Guard's Novi Sanzhary medical center in Poltava region.

People will be kept there "under observation", with a strict regime of sanitary-epidemiological control and safety ensured, the Interior Ministry's press service said.

The ministry underlined that police forces and the National Guard will respond to any unlawful attempts to prevent the placement of evacuees at the said facility or violation of the observation regime.

The ministry said there were no threats to public health, while active preventive measures were being taken jointly with the Health Ministry.

The statement comes amid local rallies outside the villages of Novi Sanzhary and Leliukhivka, where roads were being blocked by local residents who feared that the novel coronavirus might affect the region due to the placement of evacuees from China in a local facility.

The evacuation routine sparked a number of local rallies in other regions as well over the past days amid conflicting reports in mass media and social networks, including provocative ones, regarding the possible quarantine site and spins alleging lack of precaution anti-hazard measures on the part of authorities. 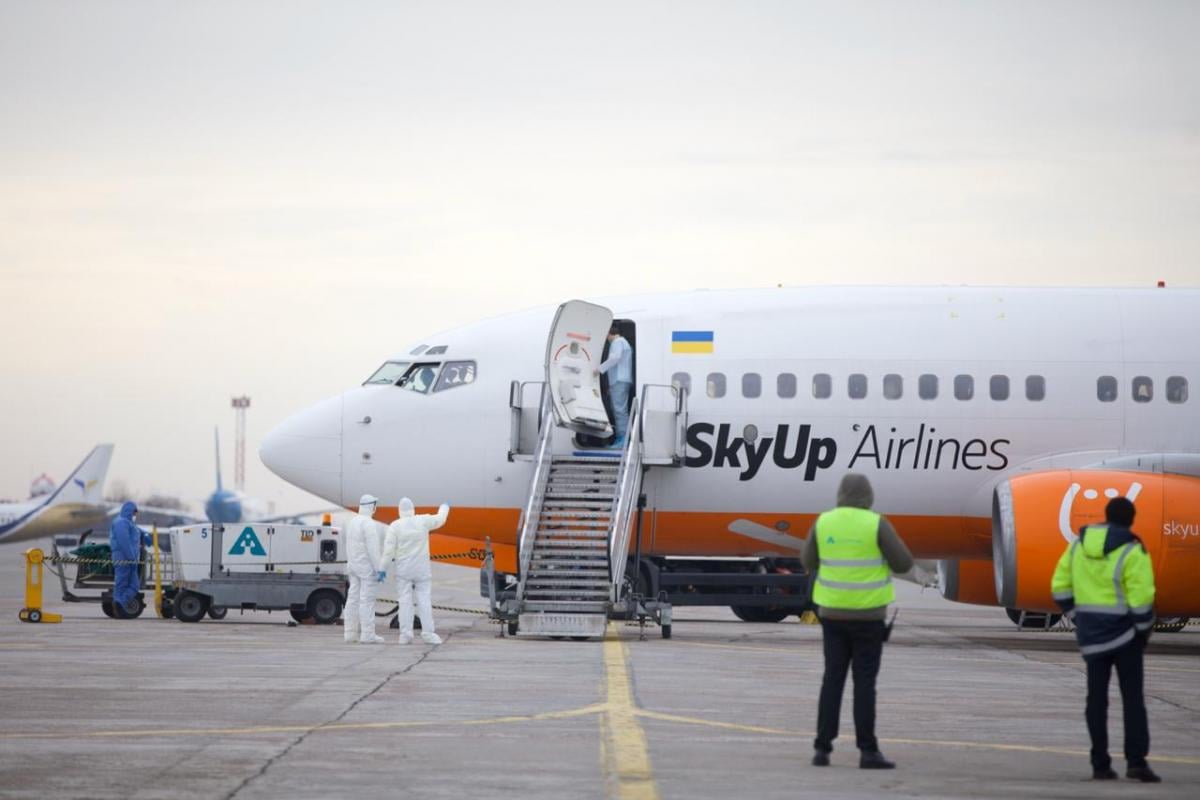