In total, there are 25 Ukrainians on board the Diamond Princess. 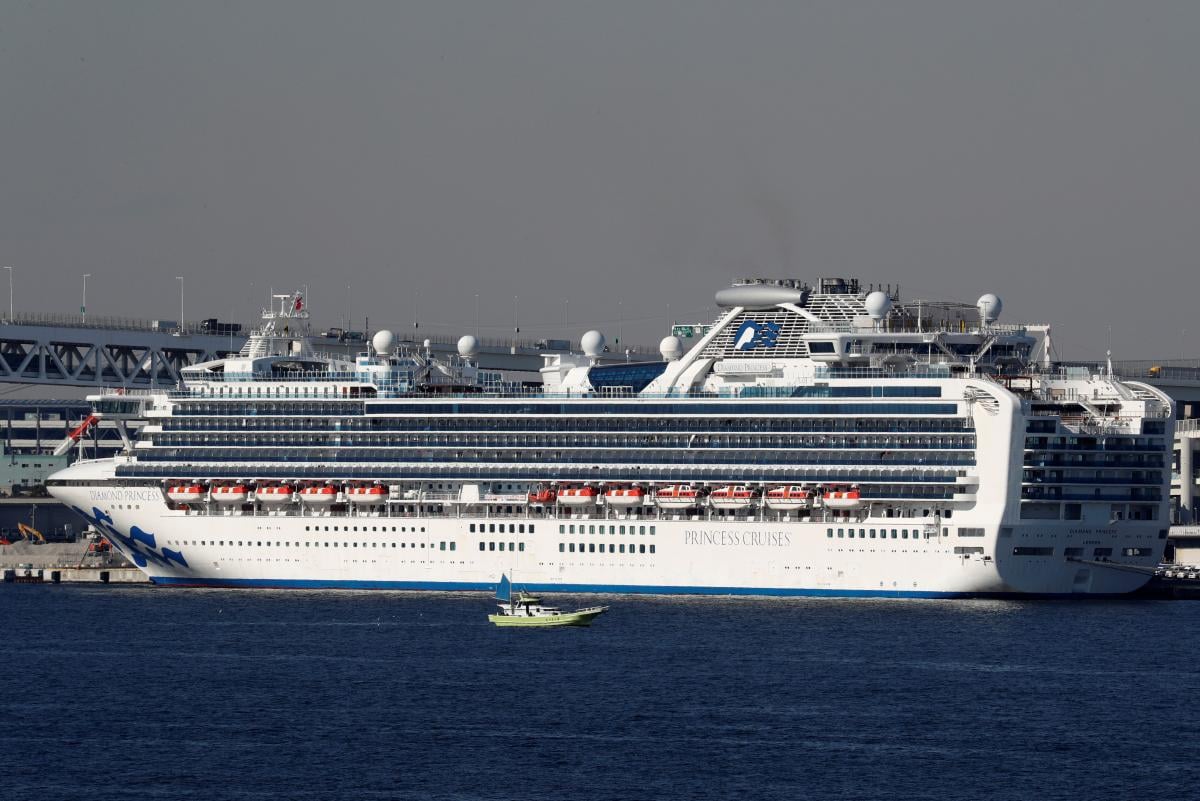 Ukrainian MP from the Servant of the People parliamentary faction, Chairman of the Verkhovna Rada Committee on Healthcare Mykhailo Radutsky has said two Ukrainians infected with the novel coronavirus on board a quarantined cruise ship off Japan coast have recovered.

Speaking about the Diamond Princess crew members, who were taken to a hospital in Japan, Radutsky told journalists: "Not a single media outlet applauded the fact that they had recovered. And statistics is that there's 15% of those who recovered, including two Ukrainians," an UNIAN correspondent reports.

As UNIAN reported earlier, the first case of the coronavirus involving a citizen of Ukraine on board the Diamond Princess cruise ship was reported on February 9.

The quarantine regime was introduced from 07:00 on February 5 for a period of 14 days. In total, there are 3,700 people from 56 countries on board the ship, of which 2,700 are passengers and the remaining are crew members, including 25 Ukrainians.

On February 10, Director of the Consular Service Department of Ukraine's Ministry of Foreign Affairs Serhiy Pohoreltsev reported a second confirmed case of the novel coronavirus infection involving a citizen of Ukraine on board the cruise ship.

If you see a spelling error on our site, select it and press Ctrl+Enter
Tags:News of UkrainerecoveryUkrainianscruiselinercoronavirus