MFA Prystaiko: Ukraine in wait for next prisoner swap with Russia

Up to 200 Ukrainians may return home as a result of the exchange. 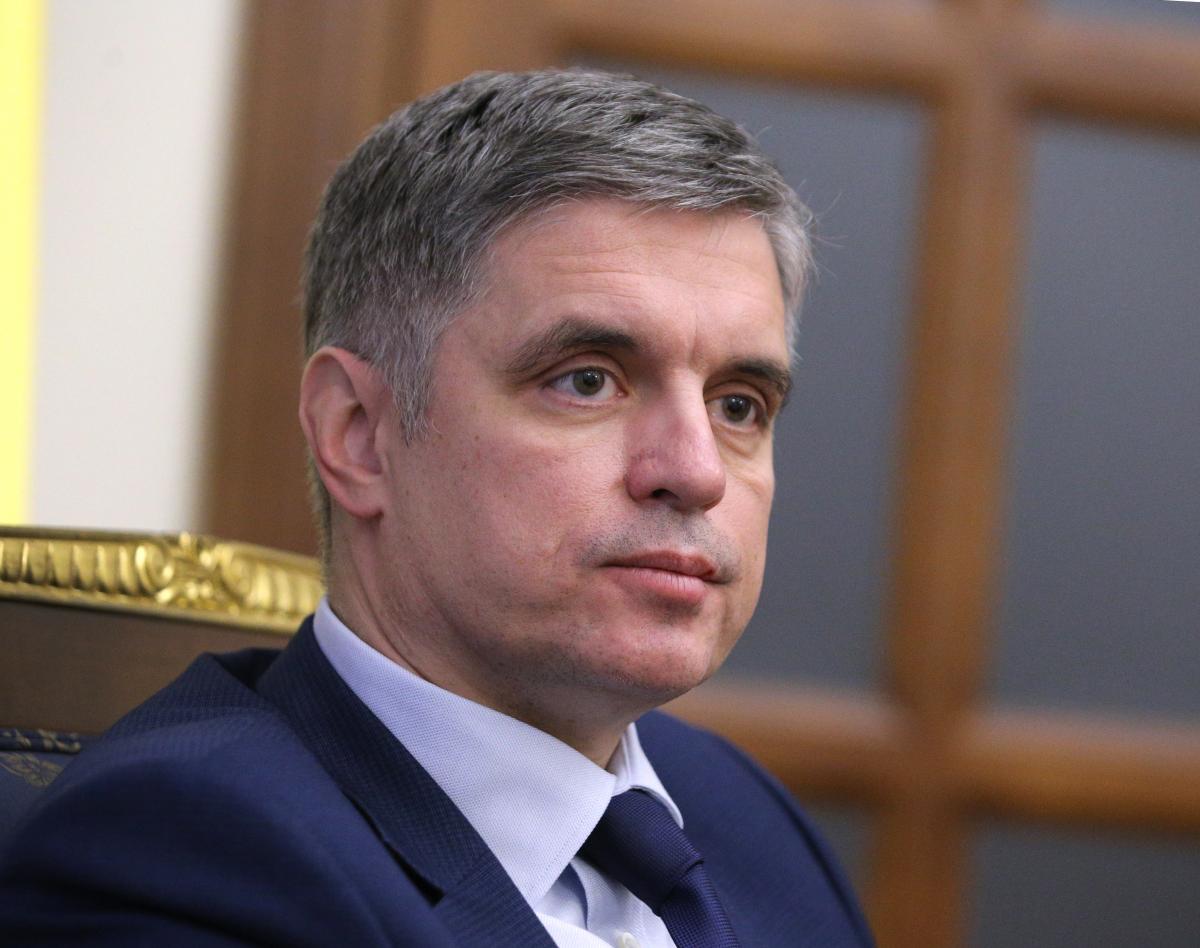 Ukrainian Minister of Foreign Affairs (MFA) Vadym Prystaiko says Ukraine is waiting for the next prisoner swap with the Russian Federation in the near future.

"We are going to complete this process in the near-term outlook. We wouldn't like to disclose the exact number [of prisoners], but we say that up to 200 Ukrainians will be able to return home," he said at a briefing in New York City after a debate at a meeting of the UN General Assembly on the topic: "The situation in the temporarily occupied territories of Ukraine."

"This is a great achievement and great expectation on our side," he added.

The minister said he could not give more details.

"The exchange process is very sensitive, but we say that if we manage to get to the point when we can handle the exchange, then up to 200 Ukrainians will return home, to their families, and thus we will be able to get very close to the implementation of the 'all-for-all' swap so that we can close this chapter of the hostage exchange negotiations," he said.

As UNIAN reported earlier, the latest swap of prisoners between Ukraine and Russia-controlled Donbas took place on December 29, 2019, when 76 Ukrainians were freed in exchange for 124 people listed by the self-proclaimed Donbas republics, the "Donetsk People's Republic"("DPR") and the "Luhansk People's Republic" ("LPR").

If you see a spelling error on our site, select it and press Ctrl+Enter
Tags:News of UkraineRussiapoliticalprisonersPrystaikoswap