As gesture of solidarity, Ukraine's Health Minister ready to join in with quarantined evacuees from China

Skaletska thanked the pilots of the plane that had brought the people to Ukraine, the doctors and the entire crew. 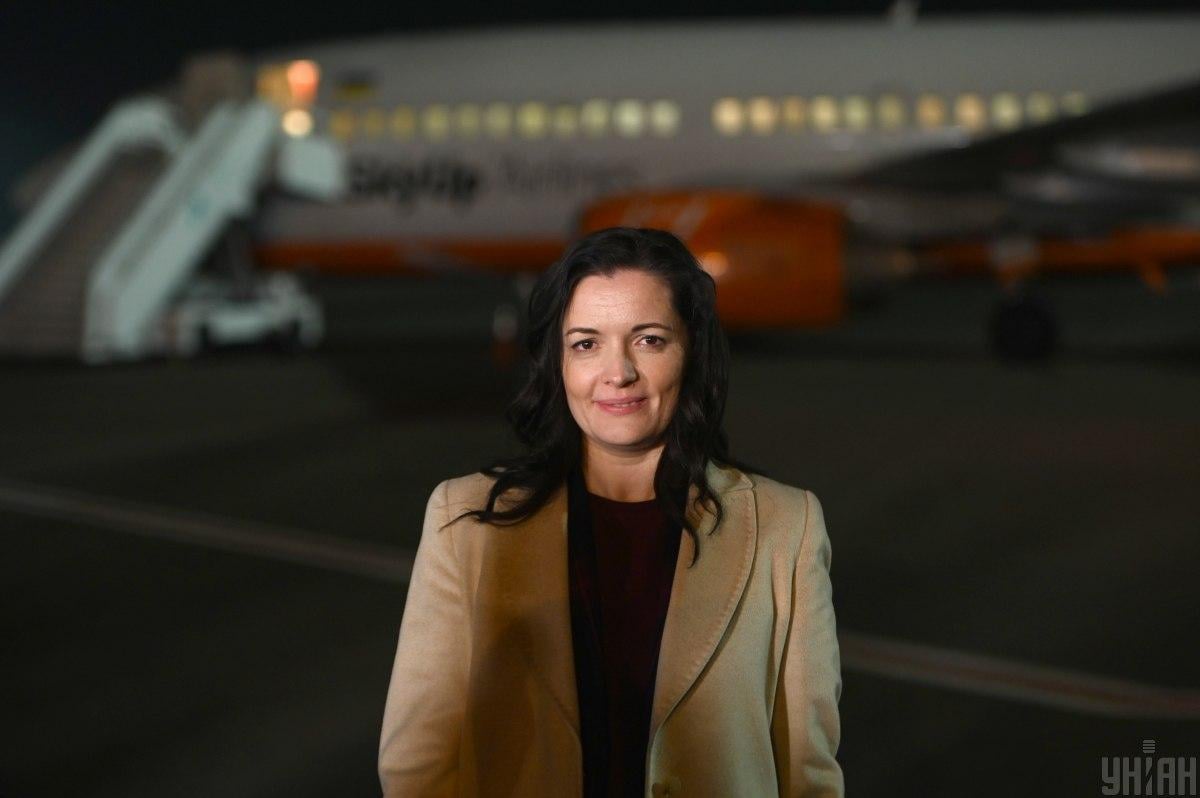 Ukrainian Health Minister Zoryana Skaletska has said she will join in with evacuees from China who have been put in 14-day quarantine in Ukraine.

"I've made up my mind to join the people under observation. I'll spend the next 14 days together with them, in the same premises, under the same conditions," the minister wrote on Facebook on February 20.

She said she hoped that her presence would calm down both local residents in the town of Novi Sanzhary, Poltava region, who came out against the accommodation of the evacuees in a local health center, and the rest of Ukraine.

"What has been happening today – panic and zero tolerance, negativity and aggression – have produced a strong negative impression on me. The people evacuated from China got even more impressed. Therefore, I ask you to express the words of support and gratitude to them for the fact that they have agreed to spend two weeks in isolation for the sake of safety of all of us. I hope that my personal example will contribute to calming the situation down and bringing about a reconciliation," she said.

Skaletska also thanked the pilots of the plane that had brought the evacuees to Ukraine, the doctors and the entire crew, "who have volunteered to help with the evacuation and [agreed to] spend the next 14 days with all of them in isolation."

If you see a spelling error on our site, select it and press Ctrl+Enter
Tags:News of UkraineUkraineChinahealthcarecoronavirusNovi Sanzhary