The three Russian nationals are Dmitry Sidorin, Andrei Frolchenkov, and Yekaterina Dementieva, who is a top manager of Russia's Yandex Corporation. 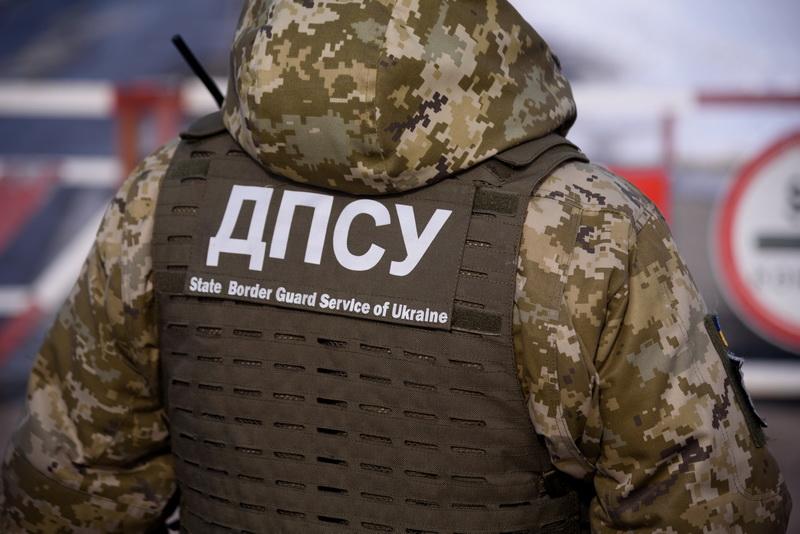 Ukrainian border guards have denied entry to several Russian nationals who were traveling to Kyiv to conduct training and deliver lectures on writing texts, communications, public relations, and journalism.

A Russian citizen born in 1985 arrived from Minsk yesterday, saying he came with a business purpose at the invitation of a local organization, namely to conduct training and seminars with students, according to the State Border Guard Service.

During passport control routine, border guards found that the lecturer cooperates with the Russian political forces and earlier ran as part of the Liberal Democratic Party to the Moscow Duma. Also, he is an expert on information warfare.

"By the way, he gave lectures on this subject in the occupied Crimea at the so-called youth-patriotic camp Donuzlav-2015. The organizers, namely the all-Russian organization 'Combat Brotherhood,' highly appreciated the work of the coach and decorated him with the medal 'Participant in the procession 'Immortal Regiment.' Ukrainian border guards also appreciated the 'merits' of the Russian man. He was sent back with a stamp in his passport saying 'Entry ban' for three years," reads the report.

Another Russian man, born in 1986, who arrived from Minsk, was also supposed to deliver lectures on promoting content on social networks. Border guards also found that he had illegally visited the occupied Crimea, so the man was put on a return flight to Minsk and banned from entering Ukraine for three years.

"In addition to two male propagandists, border guards also sent back a Russian woman, born in 1980. She also arrived from Minsk to do lectures and training. But she wasn't allowed across the border over the failure to confirm the purpose of her trip. It was found that a woman holds a position in a [company owning] an Internet resource banned in Ukraine," the border guards said.

According to a source at the State Border Guard Service of Ukraine, these are Russian citizens Dmitry Sidorin, Andrei Frolchenkov and Yekaterina Dementieva. The latter is a top manager of the Russian Yandex Corporation.

If you see a spelling error on our site, select it and press Ctrl+Enter
Tags:News of UkraineborderRussianPropagandaborderguardsRussianspropagandistinfowars