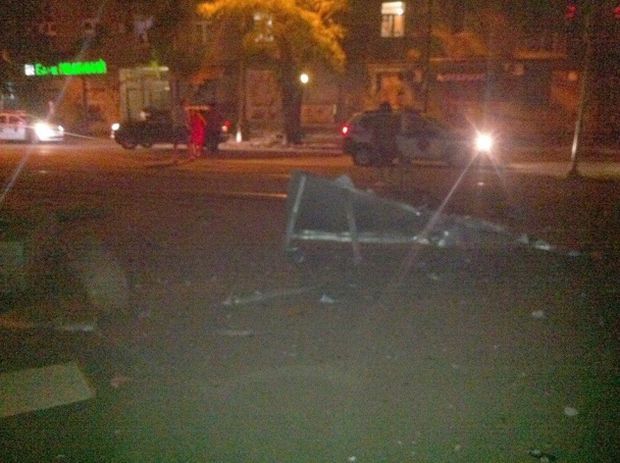 According to preliminary reports, the blasts caused no casualties.

According to residents of the city, they could hear two explosions in quick succession, with the second one being a bit weaker. The explosions were heard in almost all districts of the city – Velykiy Fontan, Cheriomushky, in the center of the city and even in the village of Nerubaiske.

The first explosion was at the crossroads of Velyka Arnautska and Staroportofrankivska, a billboard was blown up there, as well as a nearby newsstand.

The other explosion also damaged a billboard, which was sited at the crossroads of Admiralskiy Avenue and Krasnova Street.

As UNIAN reported earlier, three empty wagons of a moving freight train were derailed by an explosion on the railway in Odesa region on June 4.