It is noted Danilov has left at the instruction of President Volodymyr Zelensky. 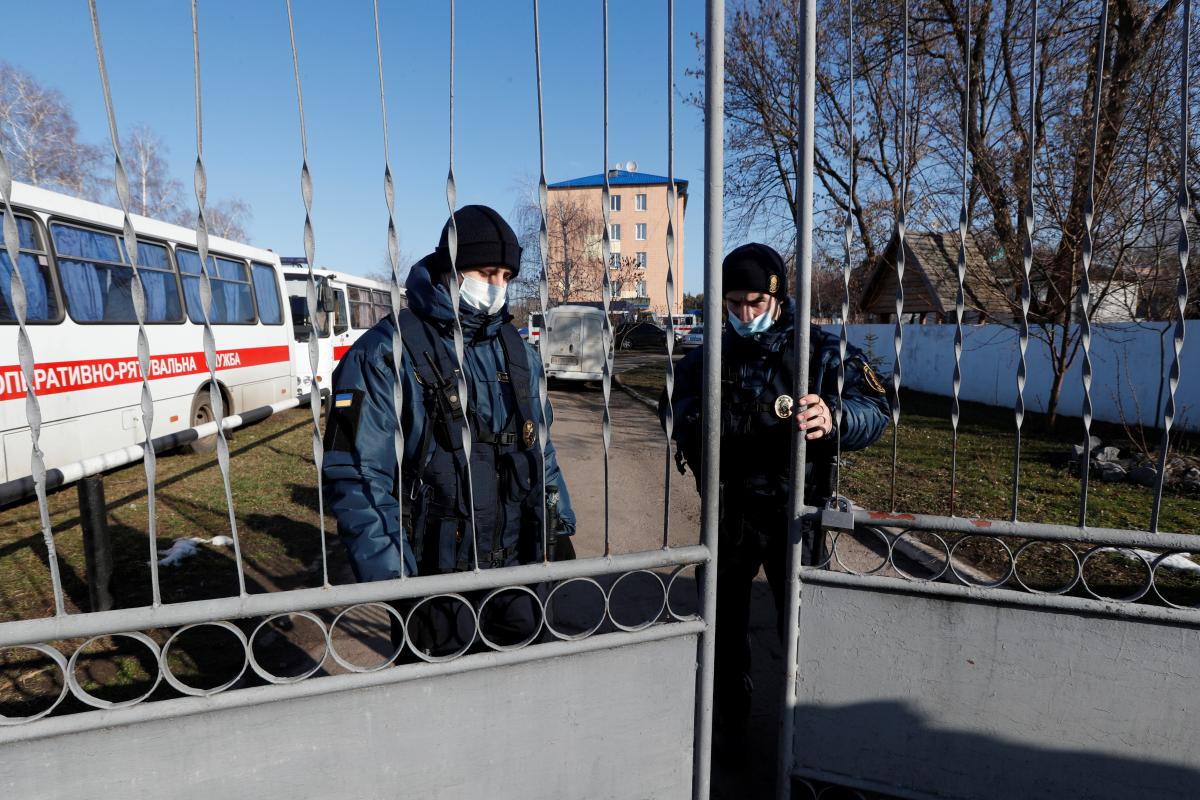 Secretary of the National Security and Defense Council (NSDC) of Ukraine Oleksiy Danilov has left for the town of Novi Sanzhary, Poltava region, after recent riots against evacuees from the Chinese city of Wuhan, the epicenter of the novel coronavirus outbreak.

"Danilov will get acquainted in detail with the situation that has developed around the placement of Ukrainians evacuated from China in the National Guard's Novi Sanzhary health center," the NSDC's press service said.

It is noted Danilov has left at the instruction of President Volodymyr Zelensky.

If you see a spelling error on our site, select it and press Ctrl+Enter
Tags:News of UkraineUkraineChinaNSDCevacuationZelenskyDanilovNovi Sanzhary