Police give details of overnight explosions in Odesa 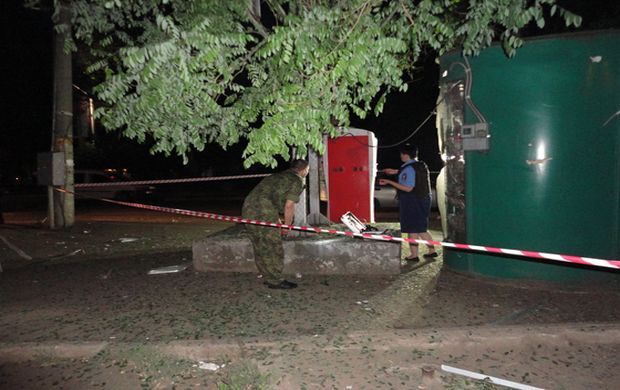 "Today, at 0230 and 0235, unknown persons set off explosive devices planted on the metal structures of outdoor advertising [billboards]. As a result, two billboards with patriotic advertising and a newsstand were damaged," the statement reads.

According to the police, the explosive yield was the equivalent of 200 grams of TNT. Two investigative teams and the leadership of Odesa city police are attending the scene. The area is being examined by explosive-service experts.

According to the preliminary reports, the investigators have classified the incident as damage to property under Part 2 of Article 194 (deliberate destruction or damaging of property) of the Criminal Code of Ukraine.

As UNIAN reported earlier, two powerful explosions went off in Odesa on June 12 at around 0210.