The ESC2020 this year is being hosted by the Netherlands. 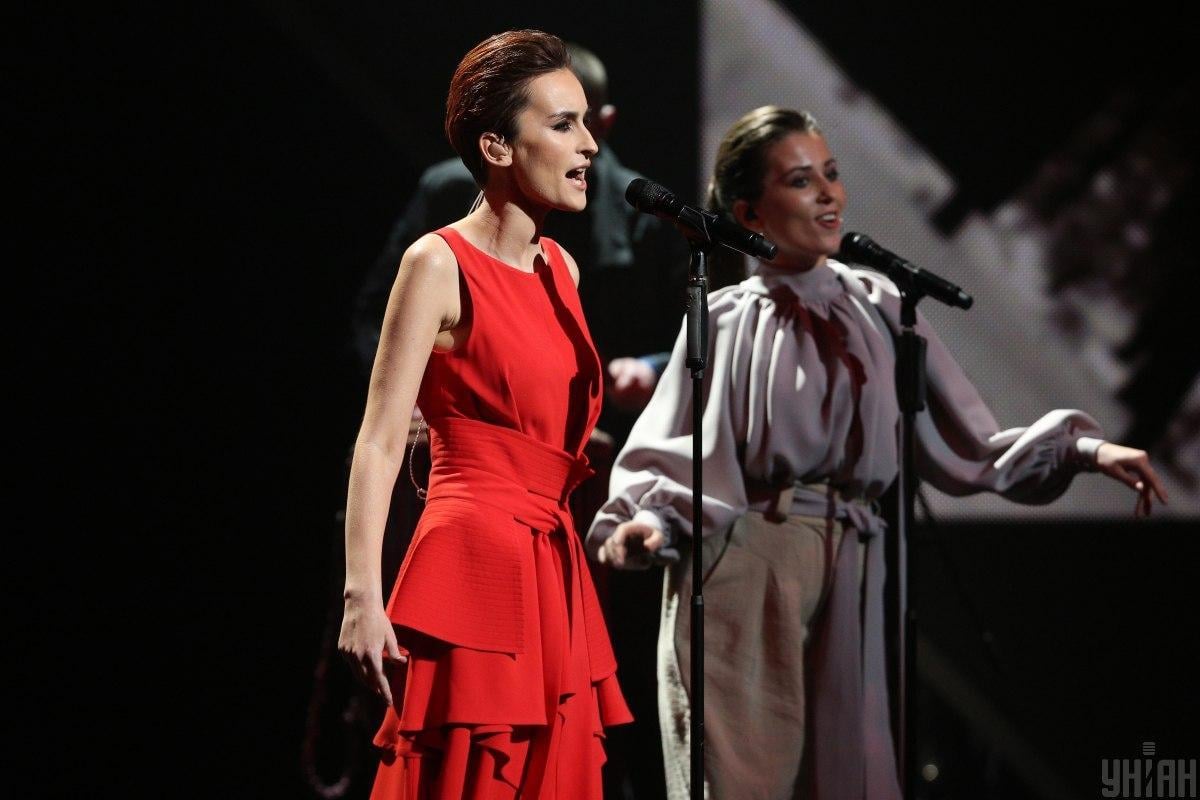 Go_A has won the national "Vidbir" selection for the right to represent Ukraine at the Eurovision Song Contest 2020.

The Final of the Ukrainian selection was held tonight live at "The Palace of Culture" in Kyiv, as reported by Eurovisionworld.com.

Six artists who had qualified from the two semi-finals competed and the results were decided by 50/50 combination of public televoting and an expert jury.

The act who won the ticket to Eurovision 2020 is Go_A with the song Solovey written by Taras Shevchenko and Kateryna Pavlenko.

The ESC2020 this year is being hosted by the Netherlands. The contest will start May 12.