The first plane with evacuees from China arrived on February 20. 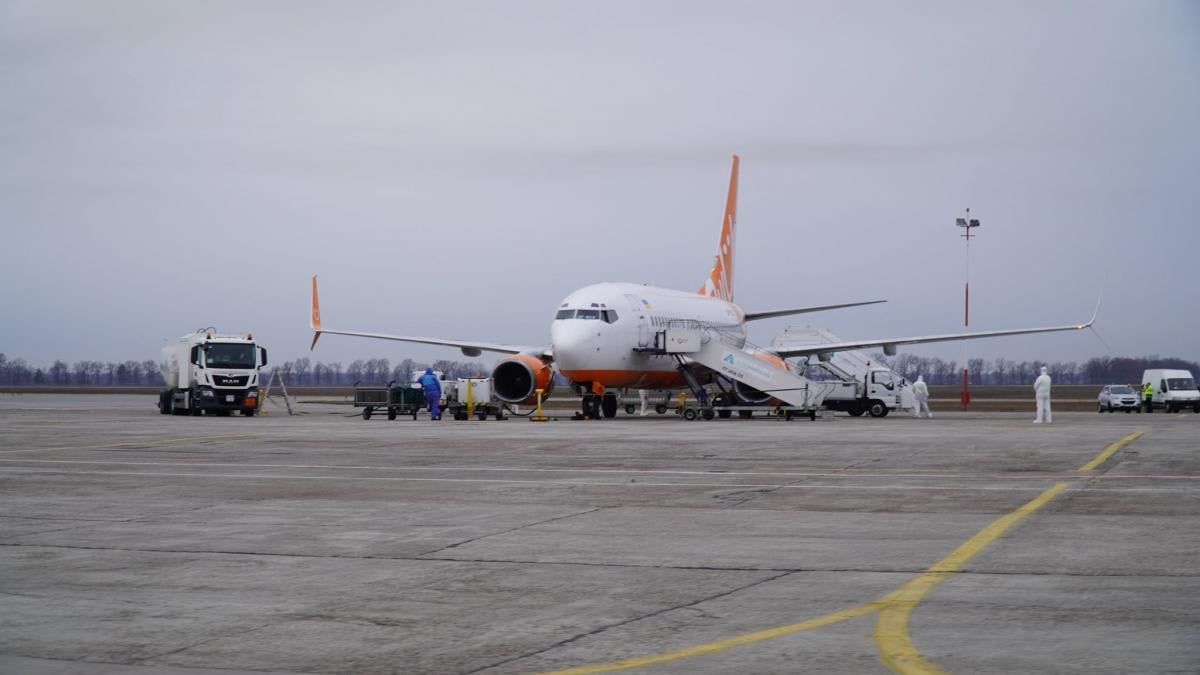 Ukraine is considering a second flight to evacuate Ukrainians from China's from the Chinese city of Wuhan, Hubei province, the epicenter of the novel coronavirus outbreak if there are enough applications.

This was announced by Ukraine's Deputy Minister of Internal Affairs Anton Gerashchenko, according to the news outlet RBC-Ukraine.

Yet, he did not mention how many applications will be sufficient for the evacuation.

Gerashchenko also said that the situation in Novi Sanzhary where first evacuees from China were placed under 14-day observation was calm – there were no rallies or protests.

As UNIAN reported earlier, local residents in Novi Sanzhary, Poltava region, on February 20 protested against the arrival of 45 Ukrainian citizens and 27 foreigners evacuated from China amid the outbreak of the COVID-19 coronavirus and accommodated at a local medical center, which is within the Ukrainian Interior Ministry's jurisdiction.

If you see a spelling error on our site, select it and press Ctrl+Enter
Tags:News of UkraineevacuationcoronavirusNovi Sanzhary