This is the third Singles Title in her career. 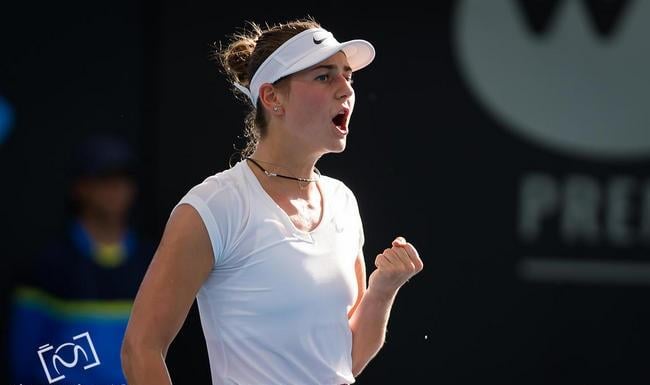 Ukraine's 17-year-old tennis player Marta Kostyuk, who is 168th in the WTA Singles Ranking, has won the ITF World Tennis Tour in Egypt's Cairo with a prize pool of US$60,000.

In the decisive final, she defeated 22-year-old Aliona Bolsova Zadoinov of Spain (108th in the WTA ranking).

The Ukrainian player had defeated all her rivals in the quarter-final and semi-final of the tournament.

Just before her February 23 victory, Kostyuk played in a duet with Russia's Kamilla Rakhimova and won the Women's Doubles Title in Cairo.