Jordanians injured during attack in Kharkiv in intensive care 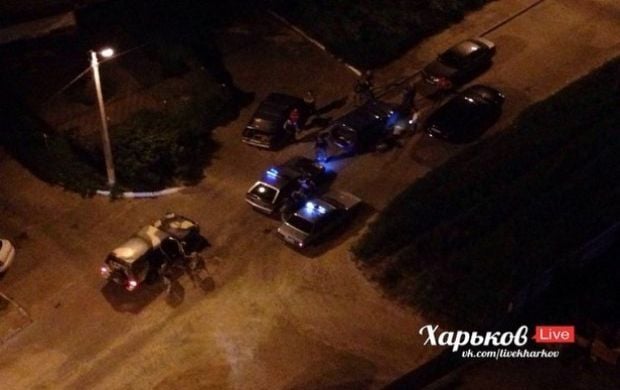 According to the report, two Jordanians are in critical condition, another two are in serious condition, and all of them are in intensive care. Two others, citizens of Ukraine, have been hospitalized, and are in an ordinary ward undergoing medical monitoring. Three of the wounded foreigners have undergone surgery.

One of the wounded foreigners has an open head injury, while the others have stab wounds.

The Consul of Jordan has arrived at the hospital.

As UNIAN reported earlier, on the night of June 12, about 40 people organized a attack on Otakar Yarosh Street in Kharkiv near a campus areas with the dormitories of several universities.

According to the Interior Ministry, nine people were injured as a result of the attack. Six people were hospitalized, including several foreigners.