Bitcoin will do, the cop initially told his victim before agreeing for a more traditional money transfer to the accomplice's banking card. 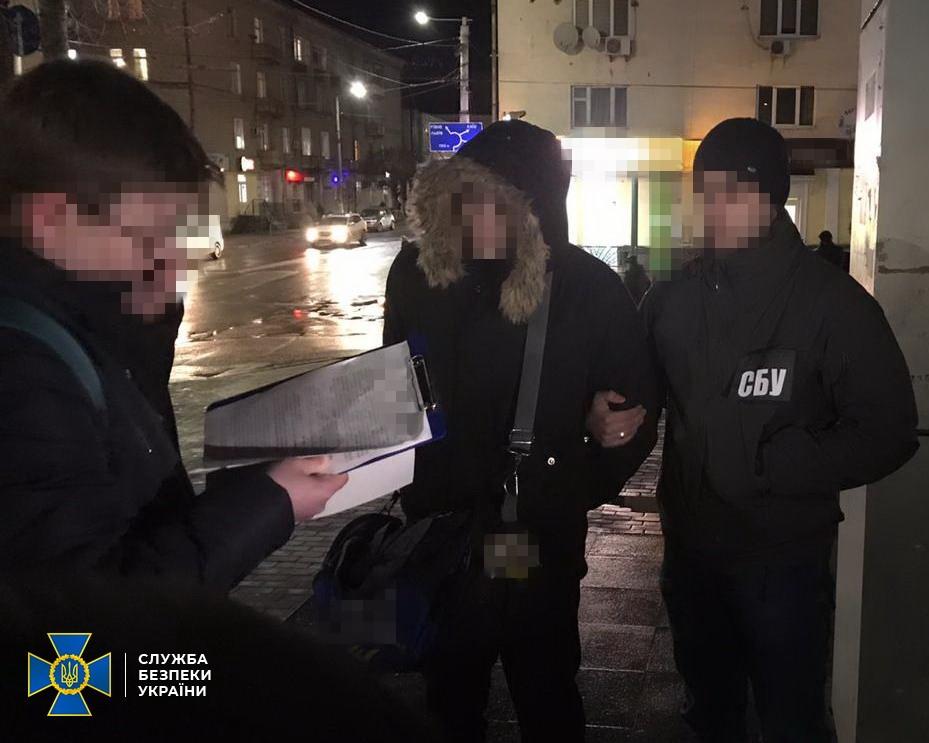 Security service investigators in the northern Ukrainian city of Zhytomyr belives an operative with the local unit of cyberpolice was extorting from a city resident as much as $5,000 in cryptocurrency for shutting the case into spreading online pornography.

The perpetrator allegedly promised he would contribute to cyberexperts issuing a report that would destroy the case.

In order to avoid being exposed, the cop initially offered that the victim transfer $5,000 worth of cryptocurrency (bitcoin) to his electronic wallet, but later, apparently willing to get his money as soon as possible, agreed to a money transfer in hryvnia equivalent, in several payments, to his accomplice's banking card.

The police officer was detained in a sting raid upon the completion of the first transfer worth UAH 24,000 (nearly $1,000).

Investigators have pressed charges against the detained cop, while his colleagues from the same cyberpolice unit could also face questions as part of the probe.