The 23-year-old Byesyedin was temporarily suspended on December 19 after failing a doping test following a Europa League match against Swedish club Malmo. 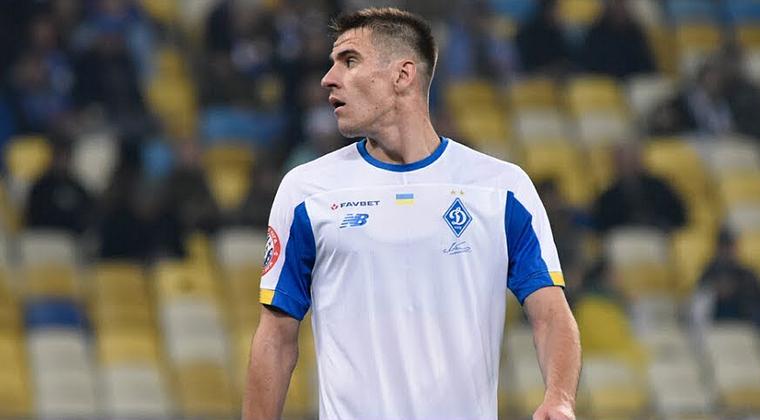 An appeals body at UEFA, soccer's governing authority in Europe, issued the ruling the previous day on a fast-track basis without prior consideration by the control, ethics, and disciplinary committee, Radio Free Europe / Radio Liberty (RFE/RL) said.

The 23-year-old Byesyedin was temporarily suspended on December 19 after failing a doping test following a Europa League match against Swedish club Malmo.

He will be allowed to train again with the team in October, two months before the end of his ineligibility period.

"FC Dynamo Kyiv totally supports Artem Besedin. We will do our best to help him step back into [the] ranks as soon as possible," the team said in a statement.

The maximum suspension for first-time doping offenses is four years.

The Kharkiv native has 21 days to appeal UEFA's decision and Dynamo said it will decide later whether to challenge the suspension in the Court of Arbitration for Sport in Lausanne, Switzerland.

Byesyedin played in all six of Dynamo's Europa League group stage games this season and has eight goals in 13 Ukrainian Premier League games.

He was part of Ukraine's successful, undefeated campaign to qualify for next year's quadrennial European soccer championship and in 12 matches for the national team Byesyedin has scored twice.