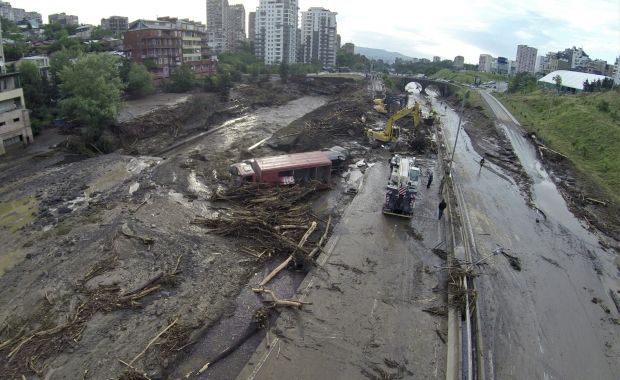 Speaking over the phone with Garibashvili, Yatsenyuk said that the Ukrainian government was ready to send relief aid to Georgia if needed.

"The parties agreed that the two countries' services concerned will remain in contact regarding the delivery of humanitarian aid to the food-hit areas of Georgia in case of need," the Ukrainian premier's press service reported.

At least 12 people are reported to have died and a number of others were missing in flood-hit Tbilisi. 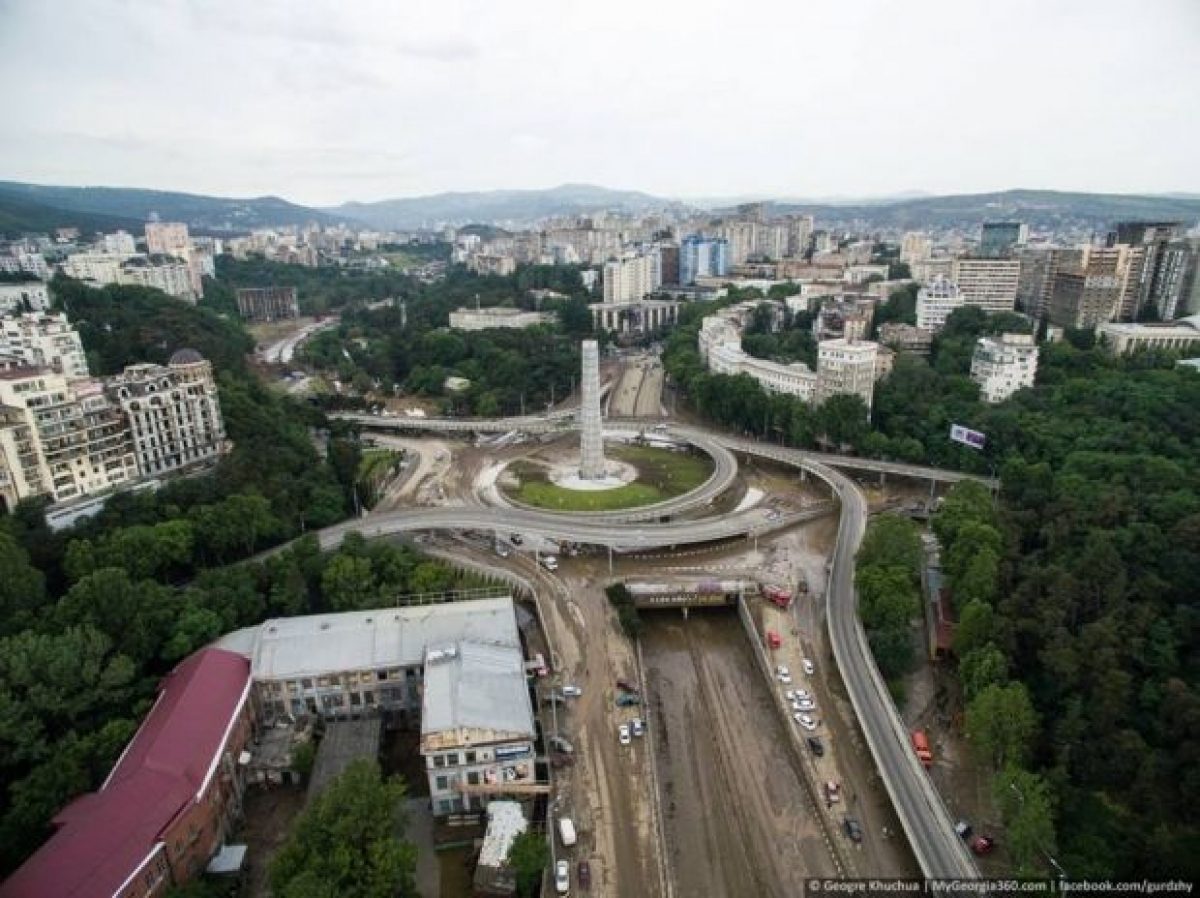 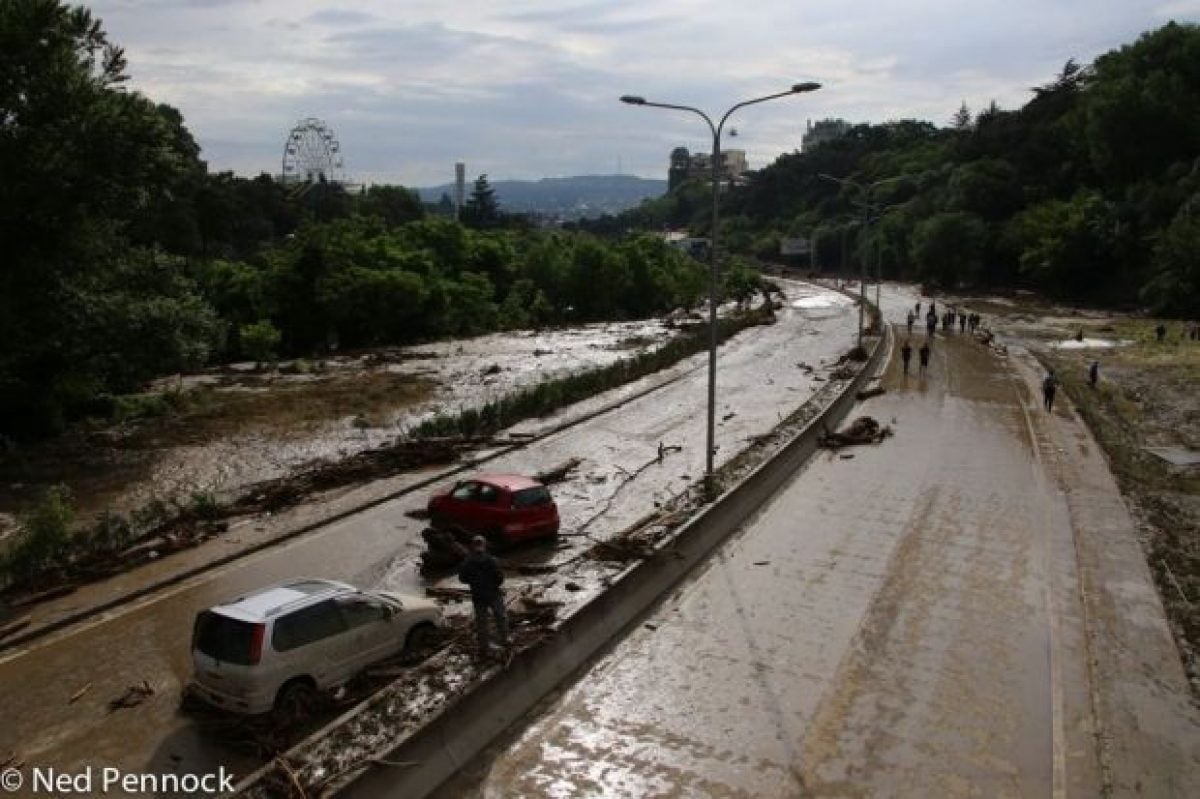 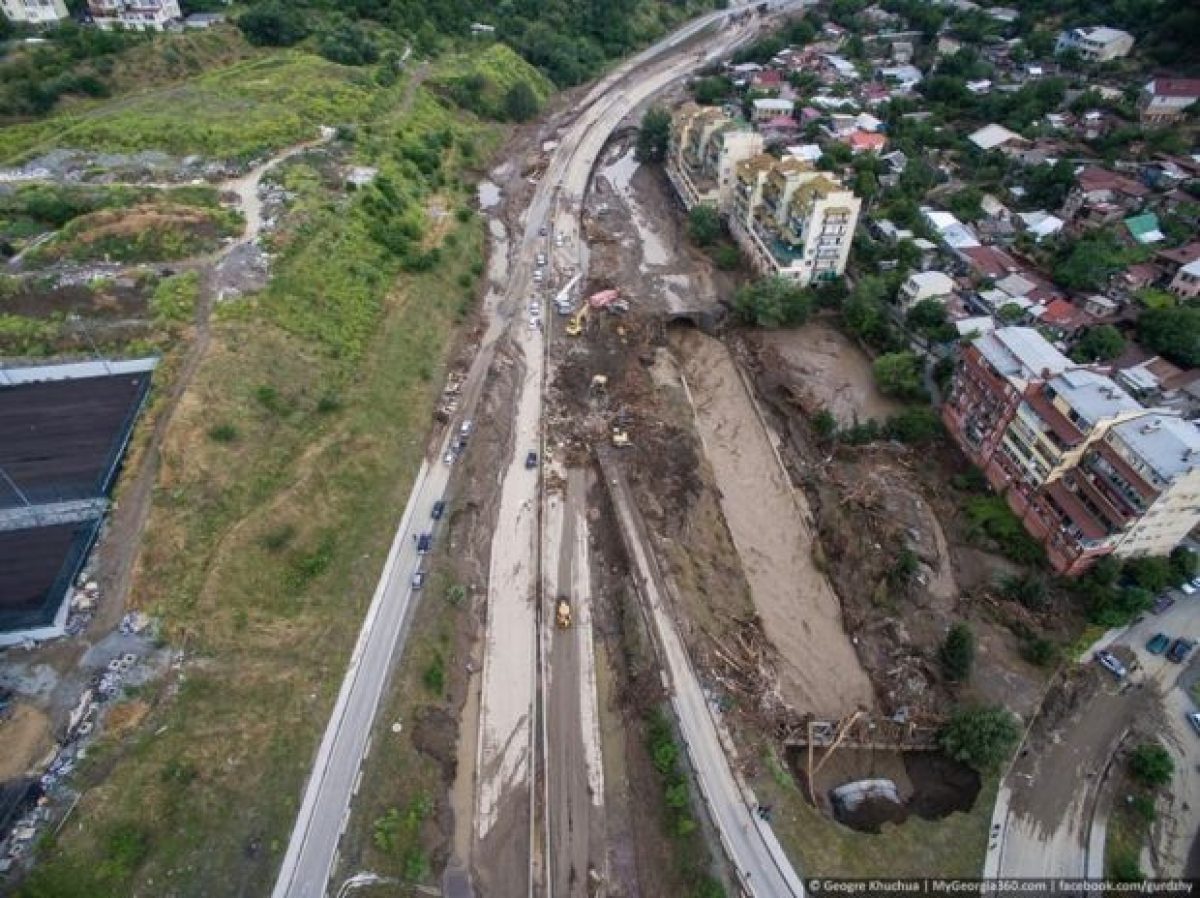 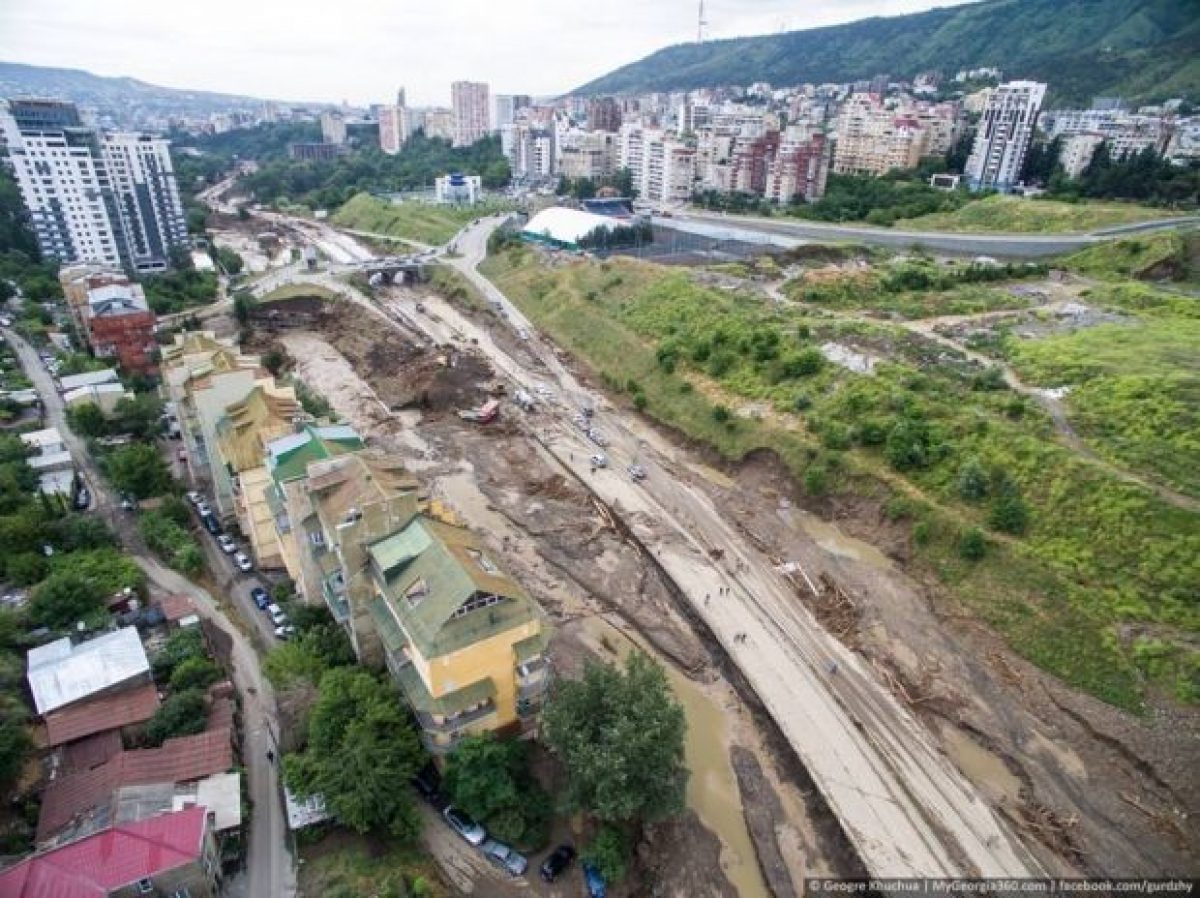 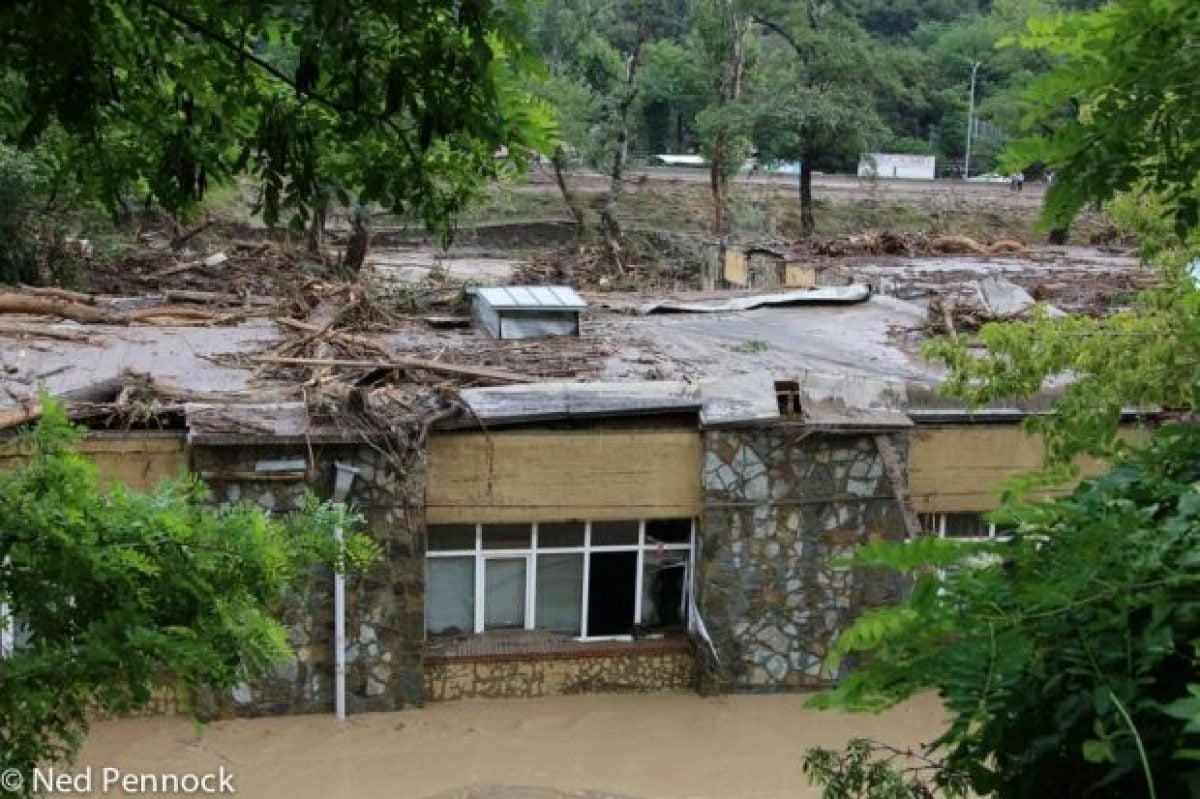 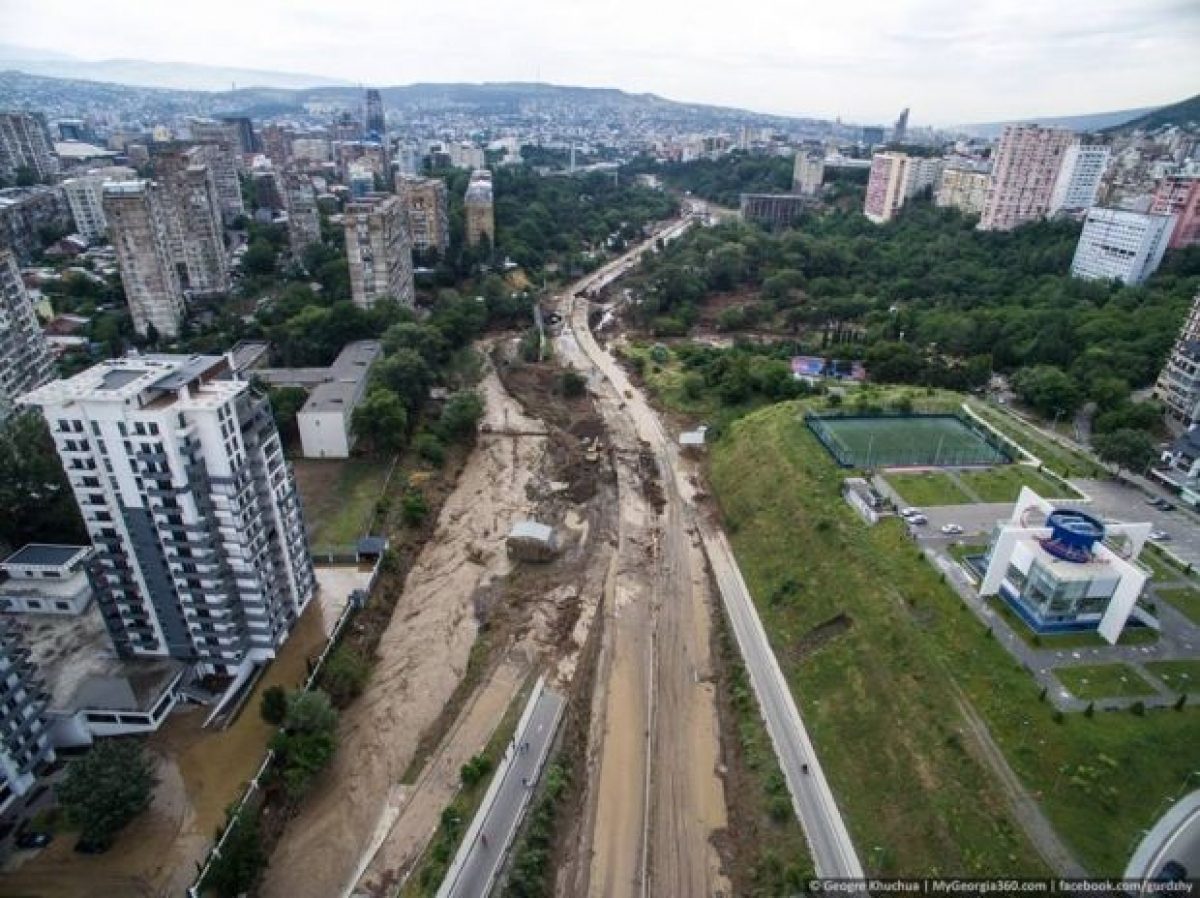 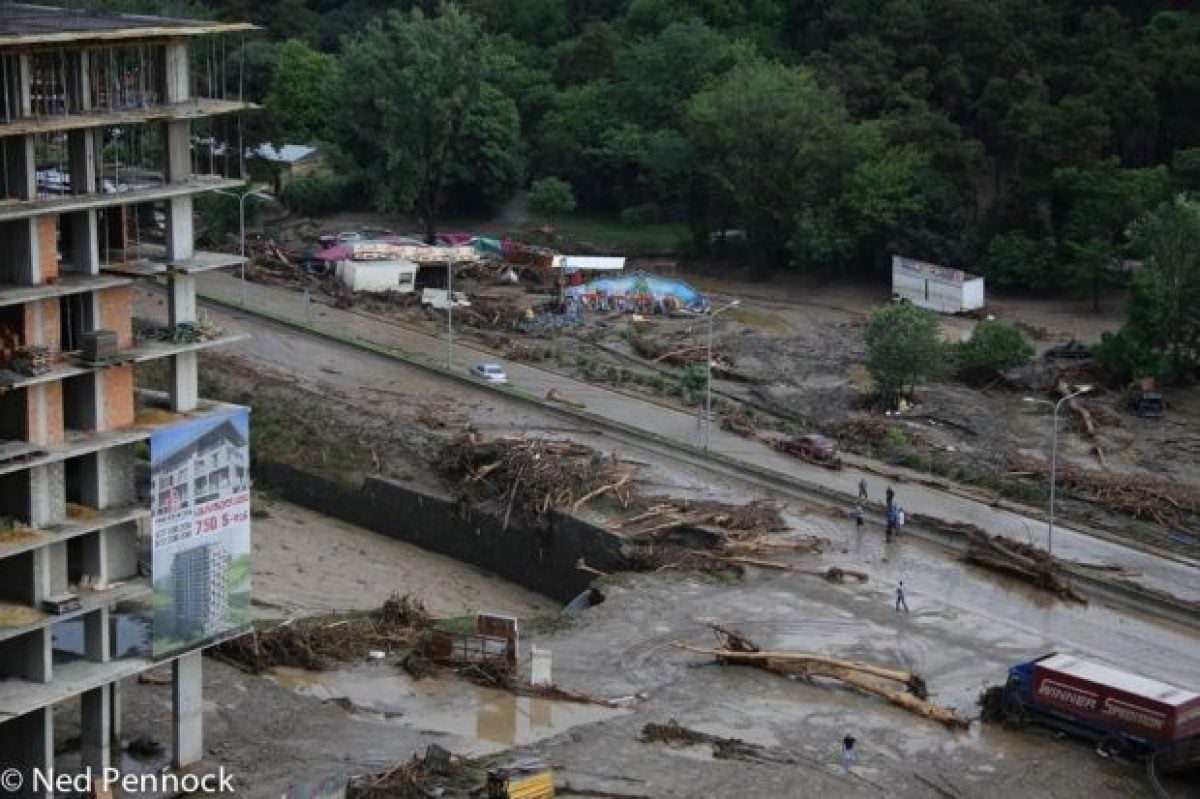 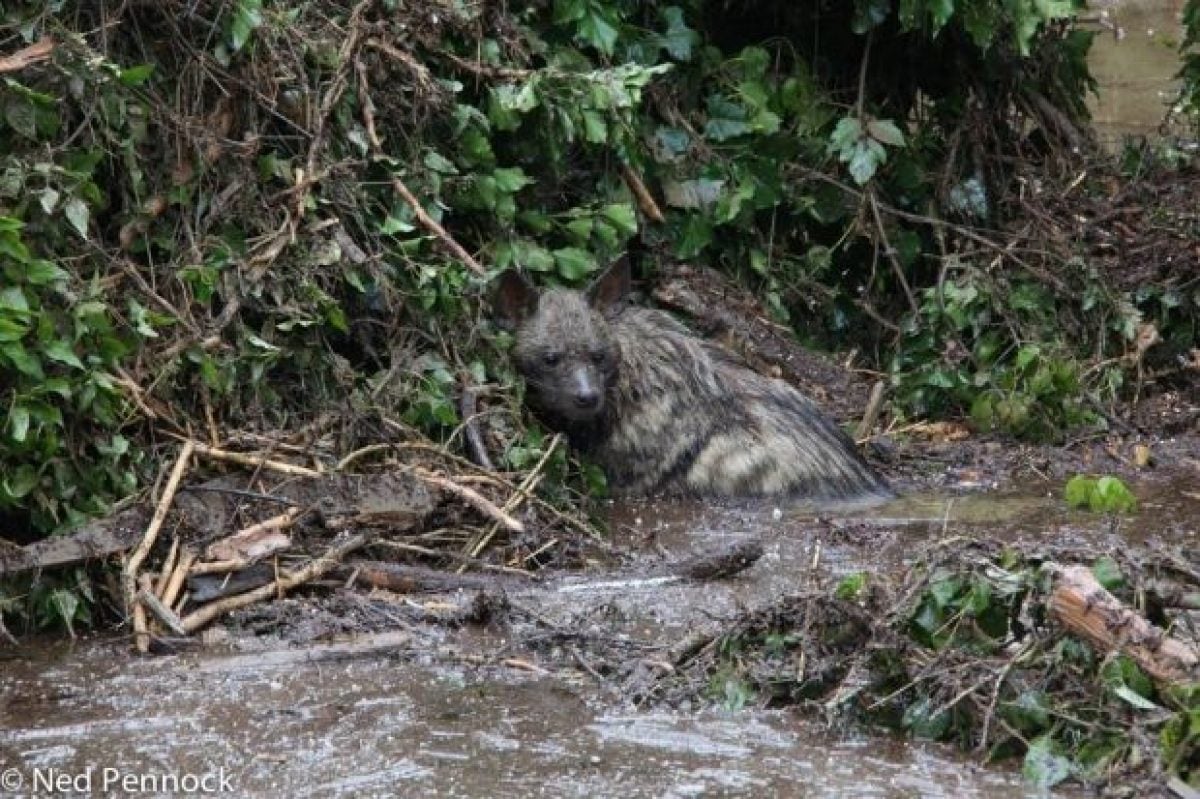 The floods also destroyed enclosures at the Tbilisi Zoo, letting animals including lions and tigers, hippopotamuses, crocodiles and bears, roaming the city. Some of the animals that escaped were captured or killed, and the search for those still on the loose continued on Sunday. 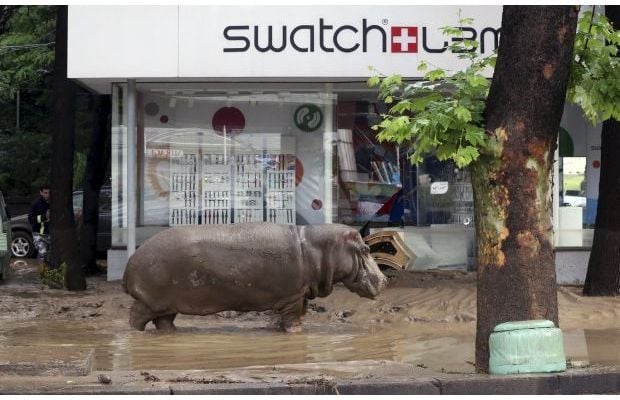 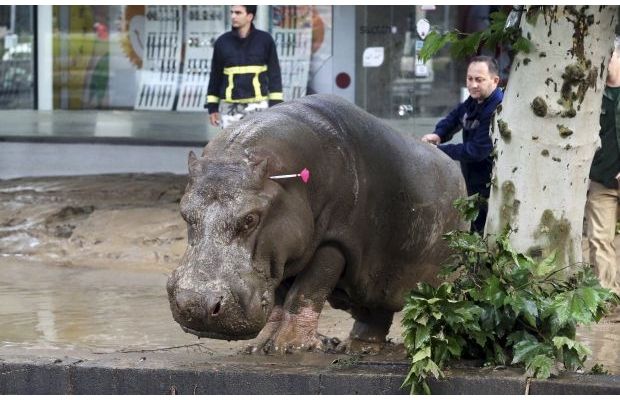 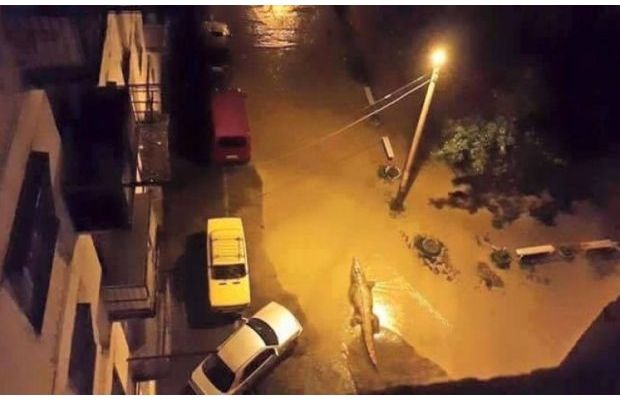 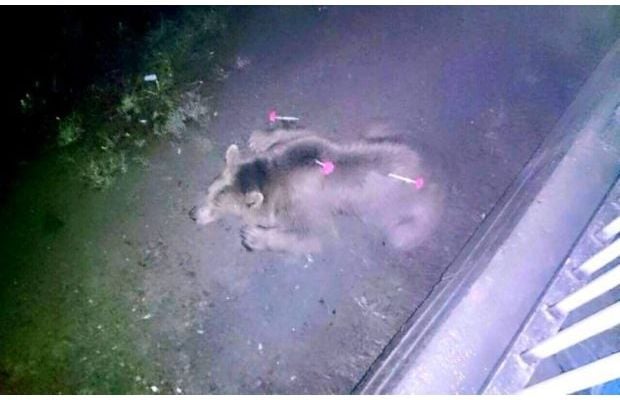 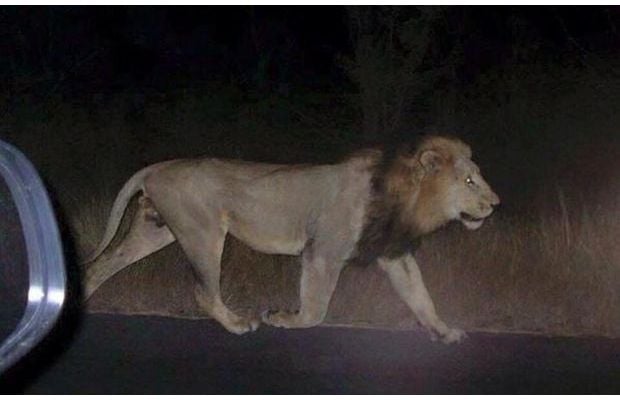 twitter.com/Aram Shahinyan
If you see a spelling error on our site, select it and press Ctrl+Enter