National Interest: Ukraine is getting stronger: What if it could take on Russia?

Ukraine doesn't have nuclear weapons and probably won't ever be as strong as Russia. But Kyiv has become much, much more formidable than Moscow ever anticipated or wanted. 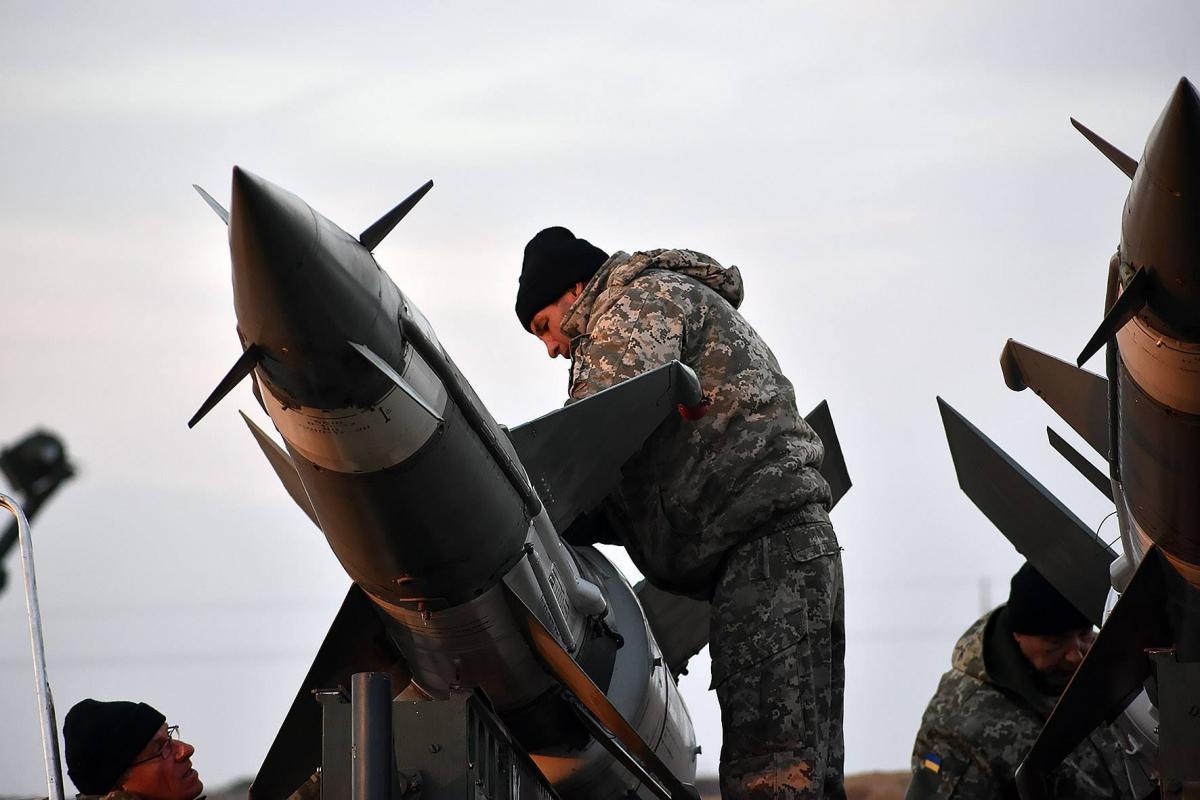 Ukraine and the Russian-backed, separatist [sic] forces of Donetsk and Luhansk remain locked in a shooting war that, since 2014, has claimed around thirteen thousand Ukrainian lives and displaced over two million more.

Ukraine's Armed Forces entered the Donbas conflict in a decrepit state; in the words of Ukrainian General Viktor Muzhenko, as "an army in ruins." Kyiv was confronted with two principal challenges: Ukraine sold or decommissioned a great swathe of its vast, but aging, Soviet military inheritance over the 1990s and 2000s; and the Ukrainian army suffered from poor training, rampant corruption, and flagging morale, Mark Episkopos, a frequent contributor to The National Interest, wrote in an article on February 26, 2020.

With the assistance of U.S. and NATO military advisors, Ukraine has made significant strides in addressing the latter problem over the past several years; though much remains to be done, Ukraine's army is slowly taking the shape of a centralized professional fighting force.

What does Ukraine need, what is it asking for, and what has it gotten thus far?

The bulk of previous military aid shipments consisted of small arms, anti-ECM (electronic countermeasures) technology, and miscellaneous personnel gear such as night-vision goggles. These are all important tools in their own right, but not nearly enough to guarantee Ukrainian success in retaking the separatist-held [sic] regions of Donbas, let alone in fending off a hypothetical Russian military invasion west of Donbas. Experts agree that the centerpiece of the previous 250 million dollar lethal aid package, Javelin anti-tank missiles, are "mainly symbolic" due to the dearth of heavy armor operated by the Donetsk and Luhansk separatist [sic] forces. The current congressional plan to provide Ukraine with portable surface-to-air missile launchers is even more symbolic – the separatists [sic] have no fighter jets, and the Russian air force cannot conduct military operations over Donbas airspace without triggering an international crisis that would increase the chances of direct Western intervention.

The Washington-Kyiv military relationship finds itself entangled in a Catch-22 situation: If the goal of U.S. lethal aid is to shift the balance of power in Donbas or to prepare Ukraine to singlehandedly resist a full-fledged Russian military offensive, then much more drastic action is needed – however, said action would only invite Russian escalation and thus leave Ukraine's security interests even worse off. It is for this reason that Ukraine is unlikely to receive strategically meaningful military aid, such as the Patriot missile system that Kyiv sought to purchase earlier last year.

There are, however, pragmatic military reforms that the Ukrainian army can implement in the short term to stake out a better position in the Donbas war. Main battle tanks (MBT's) like Ukraine's T-84 and T-80 are unwieldy given the urban nature of the conflict, but there is a clear operational rationale for replacing Ukraine's bloated, aging roster of over 800 BMP-2's with a leaner force of modernized heavy infantry fighting vehicles. Ukraine is reportedly taking steps in this direction with their upcoming BMP-1UMD, an evolution of the Soviet BMP-1 with digitized controls, a German-made engine, and revamped armaments suite. Meanwhile, a more robust network of counter-battery radars and modern transport vehicles can mitigate the impact of separatist [sic] artillery attacks.

Future lethal aid packages would reflect a more realistic vision of Ukraine's military needs if they were grounded in these kinds of practical concerns, rather than niche missile launchers that may never see the operational light of day.