In Round of 32 return leg, Shakhtar met with Benfica away. 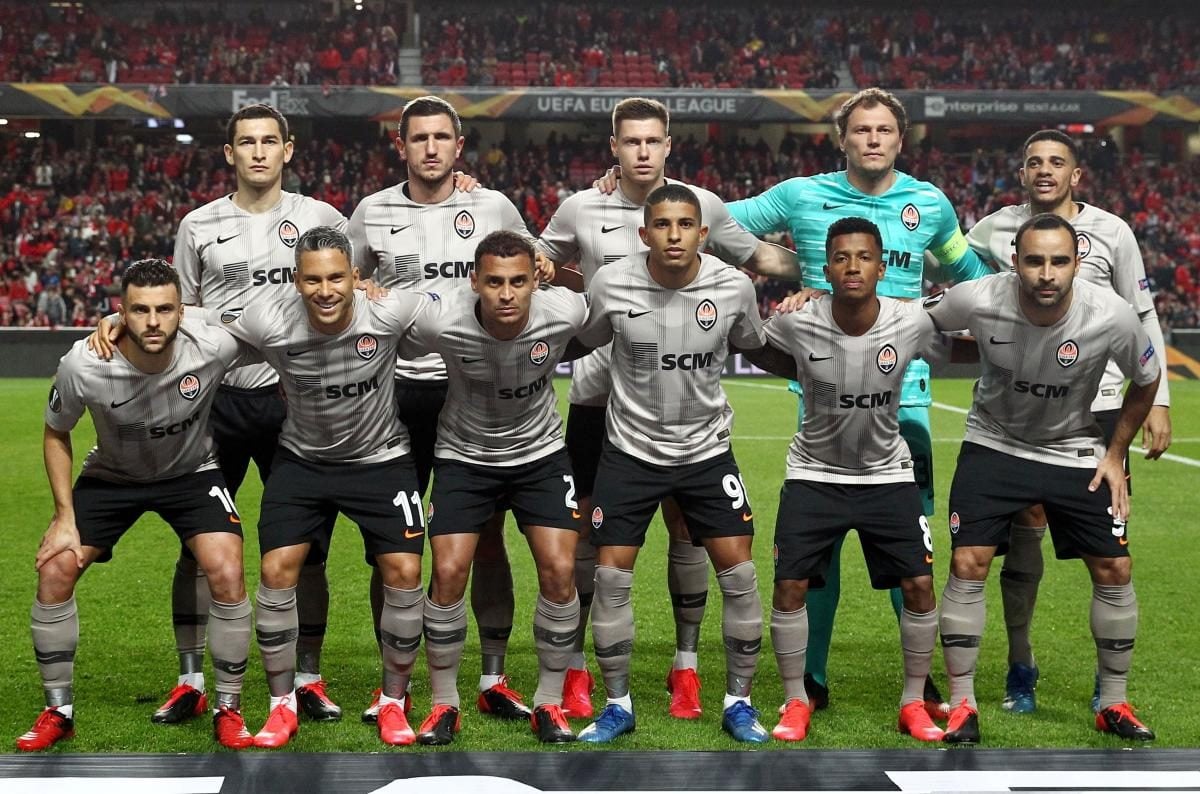 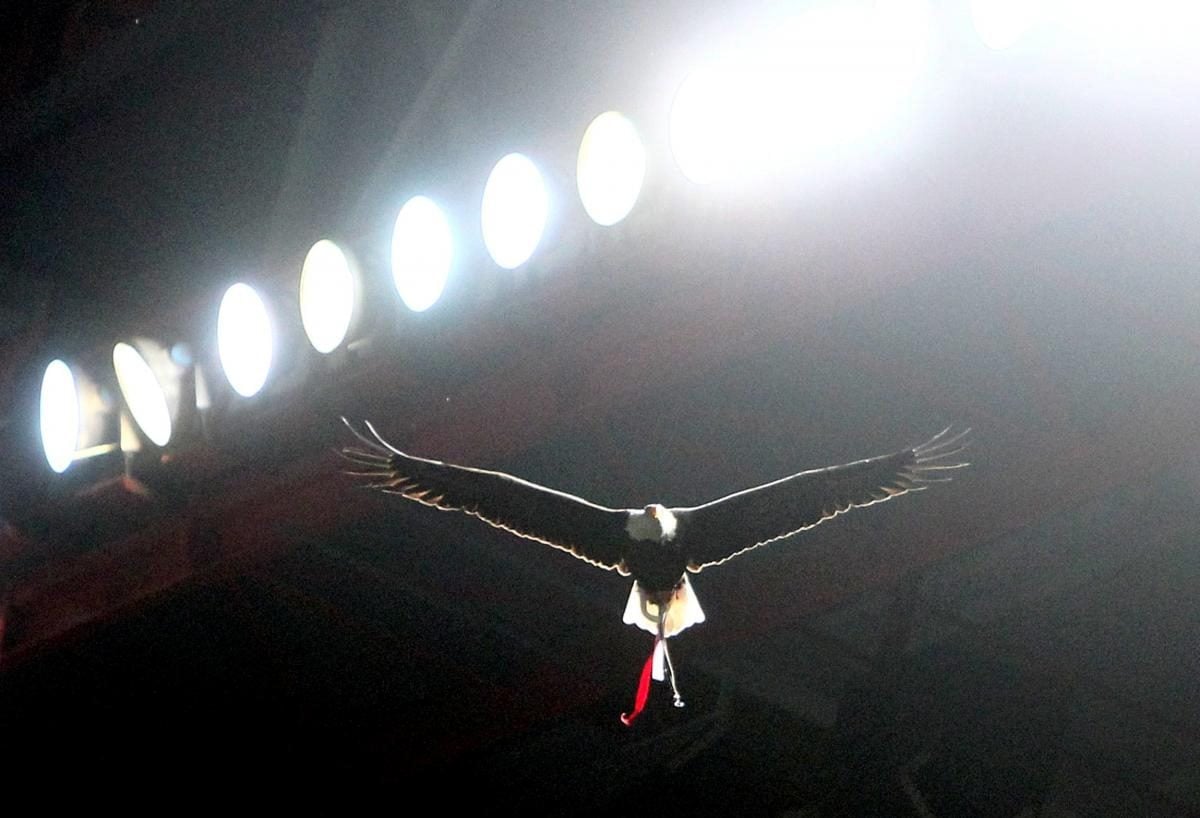 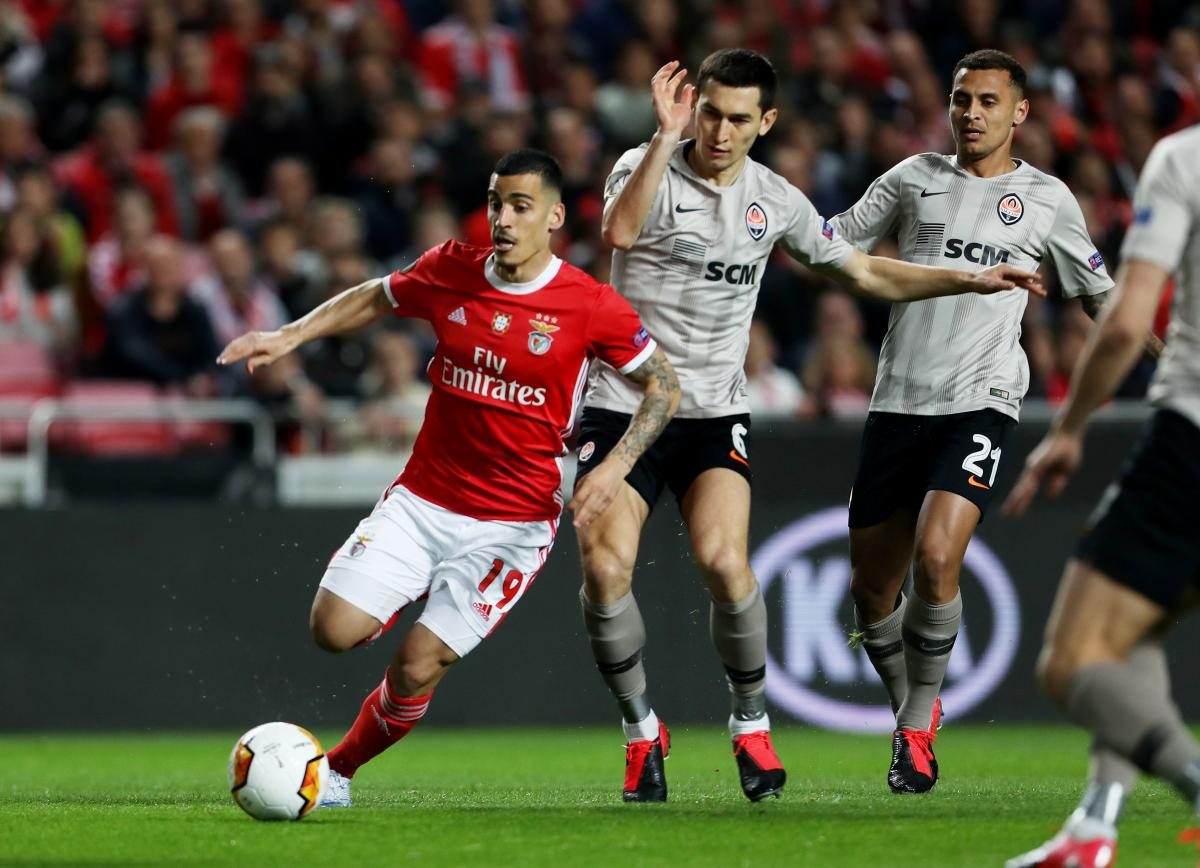 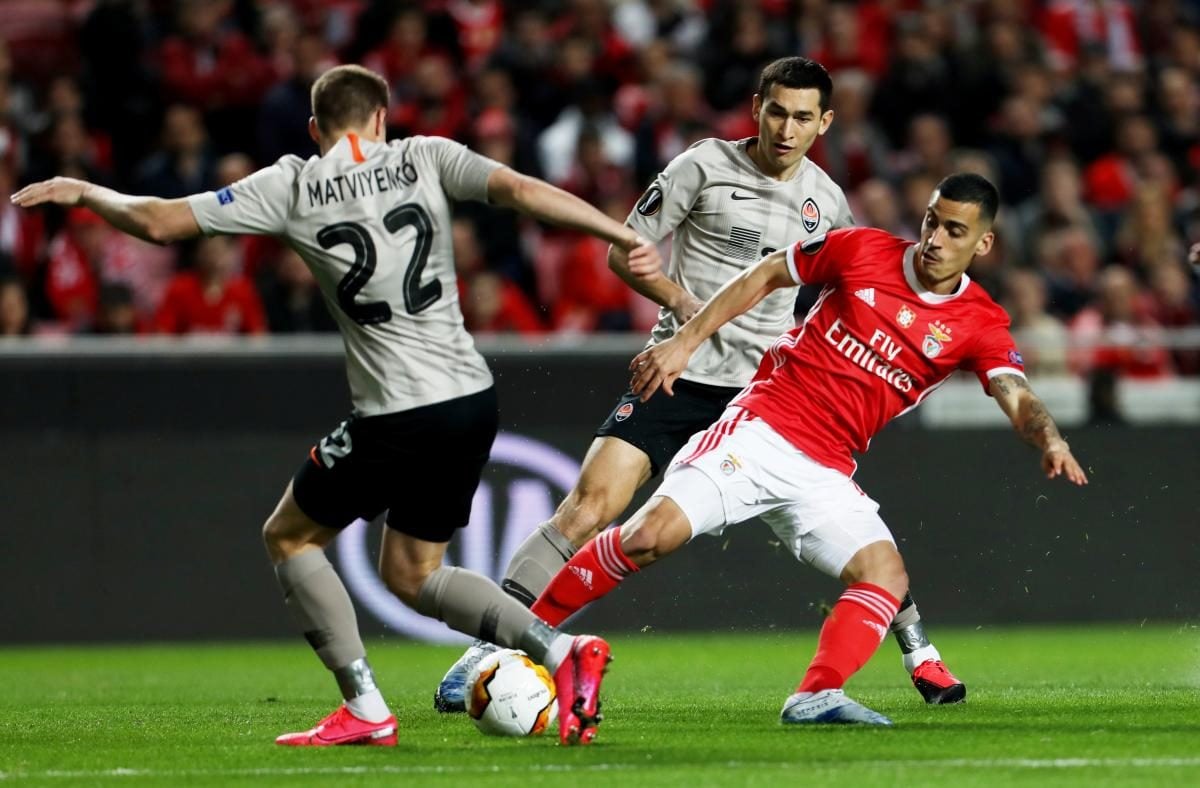 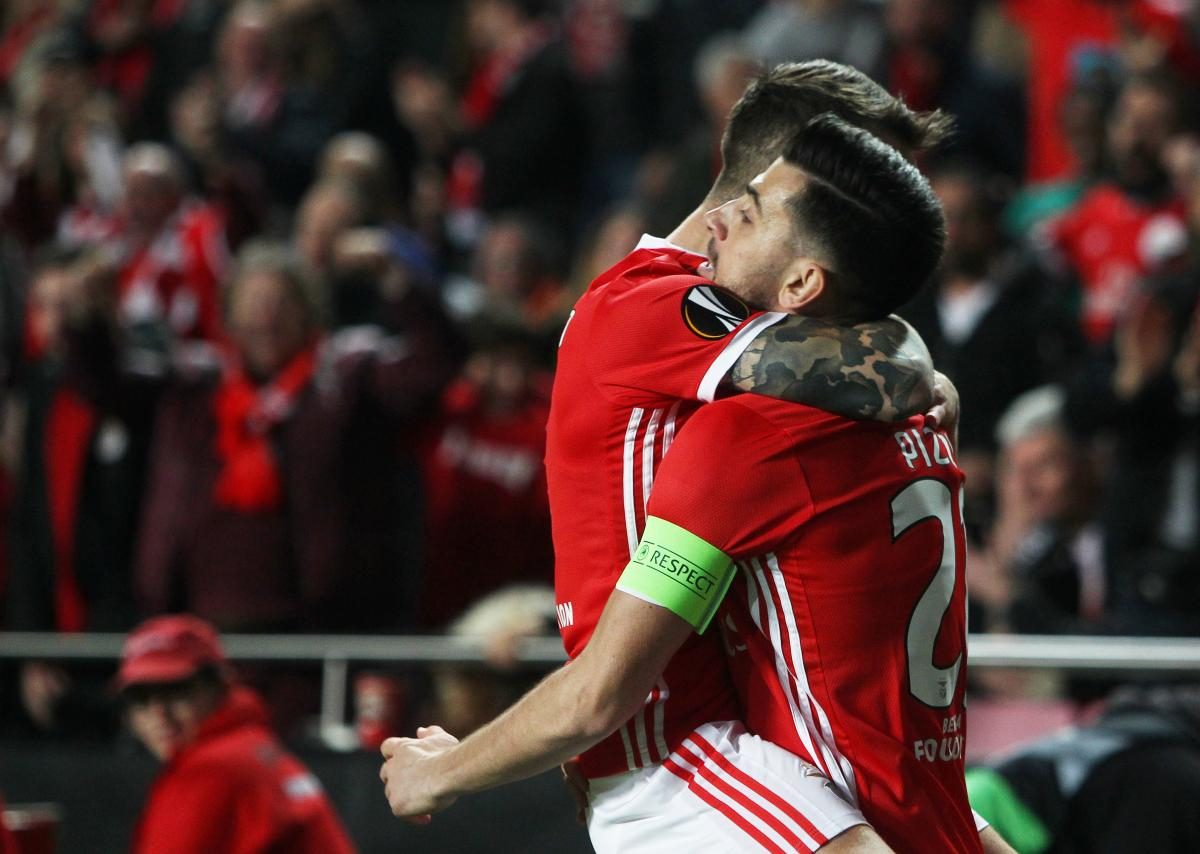 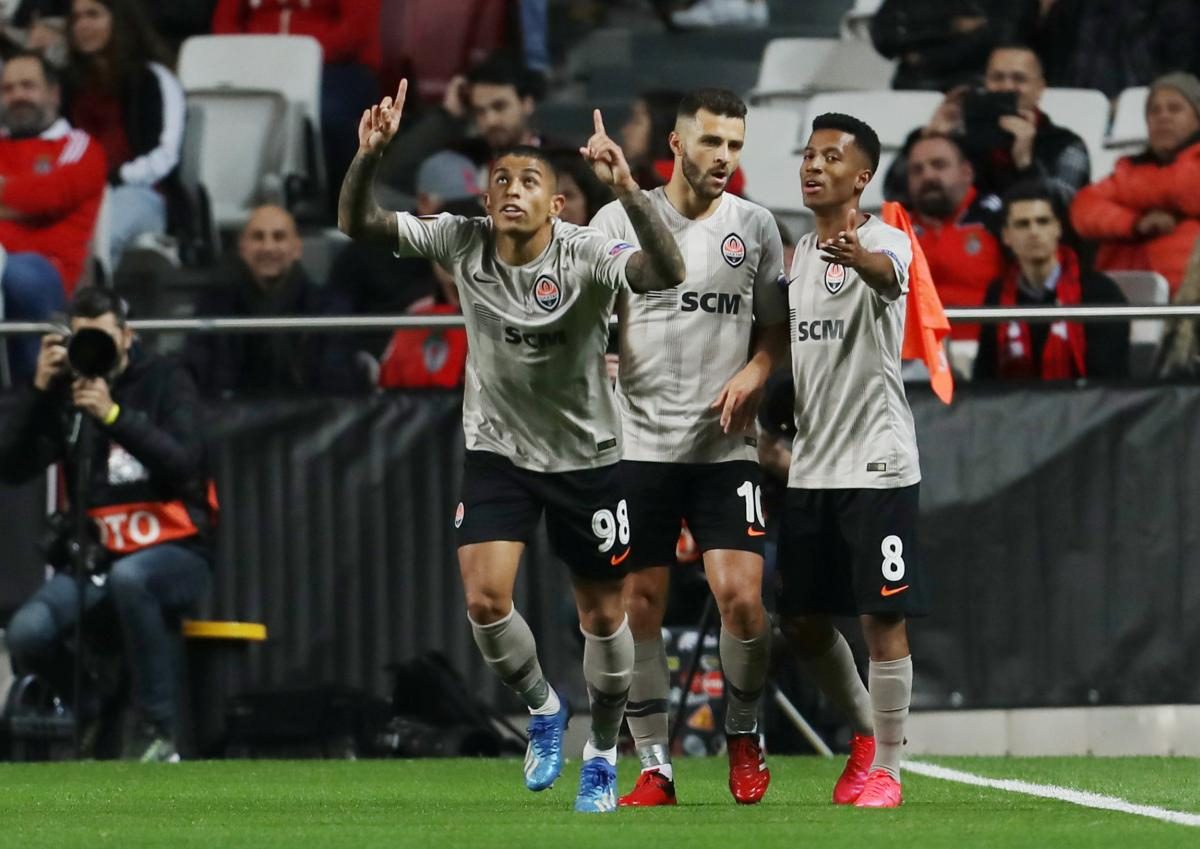 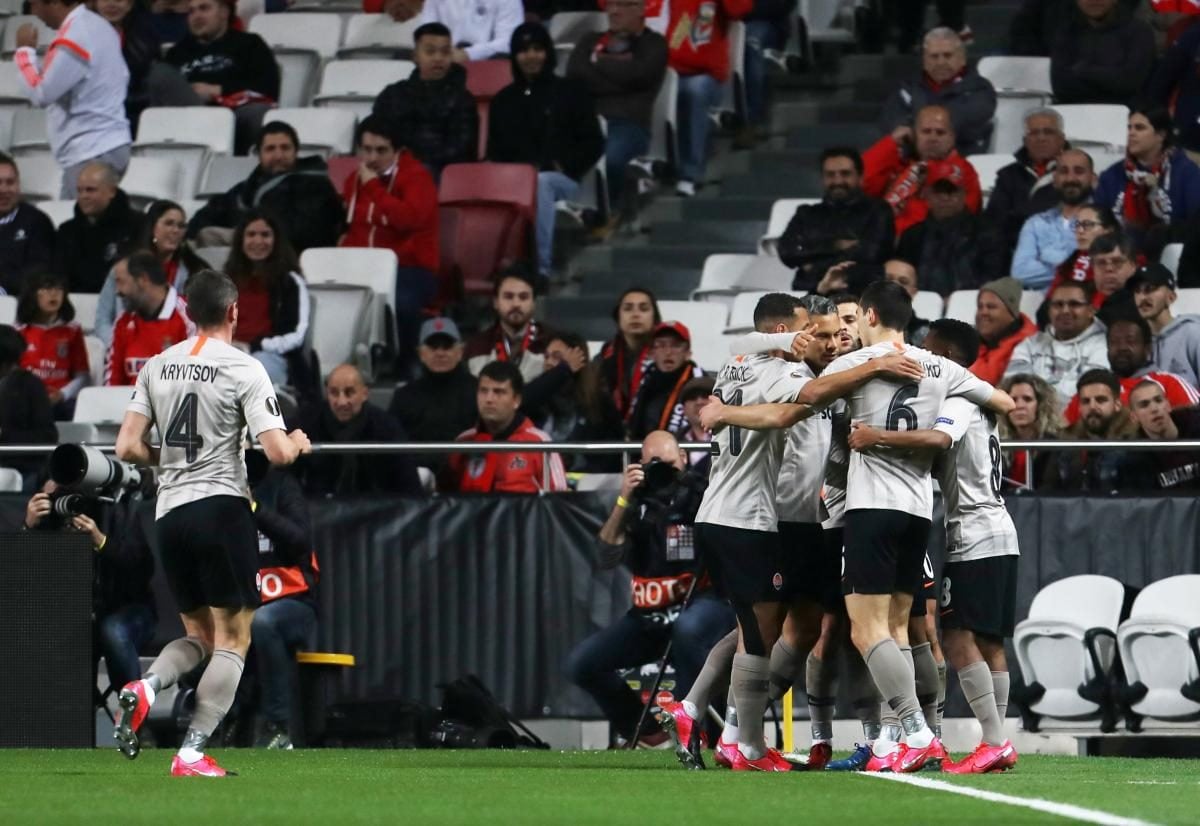 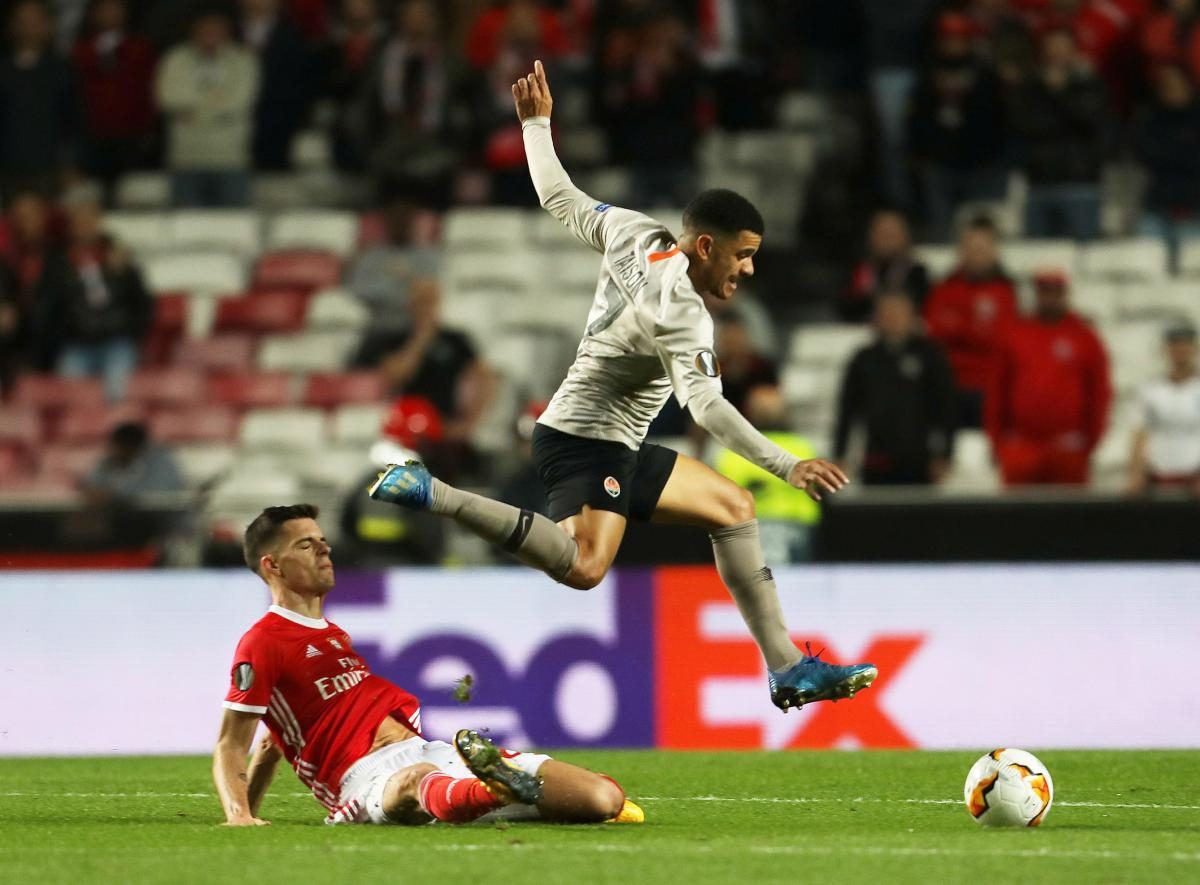 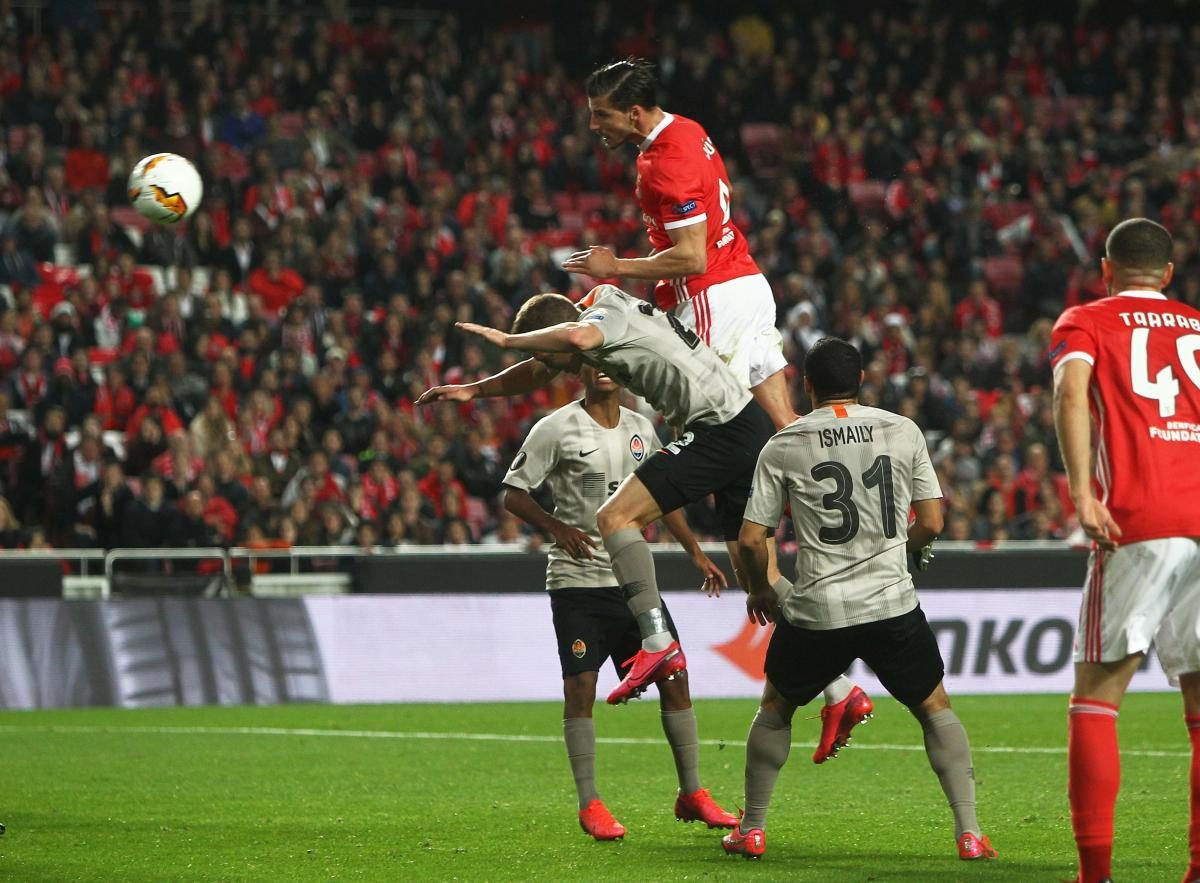 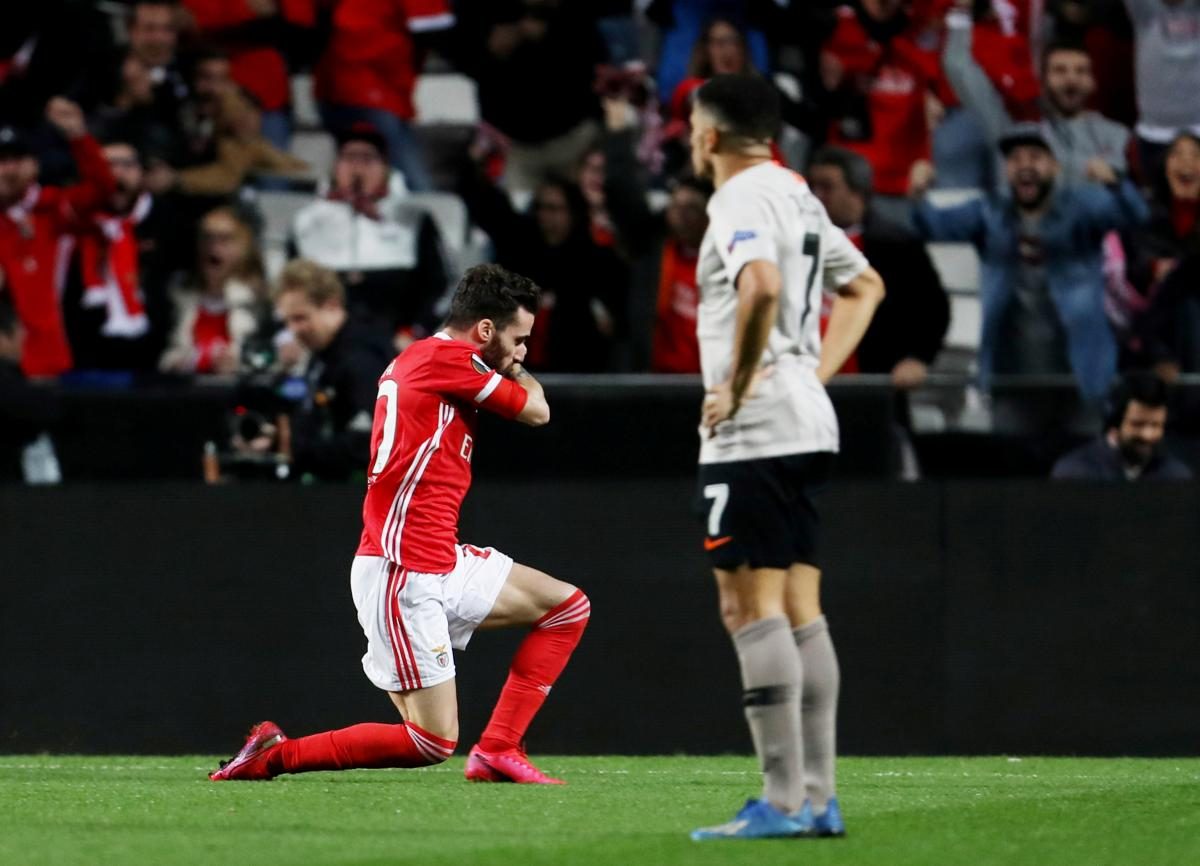 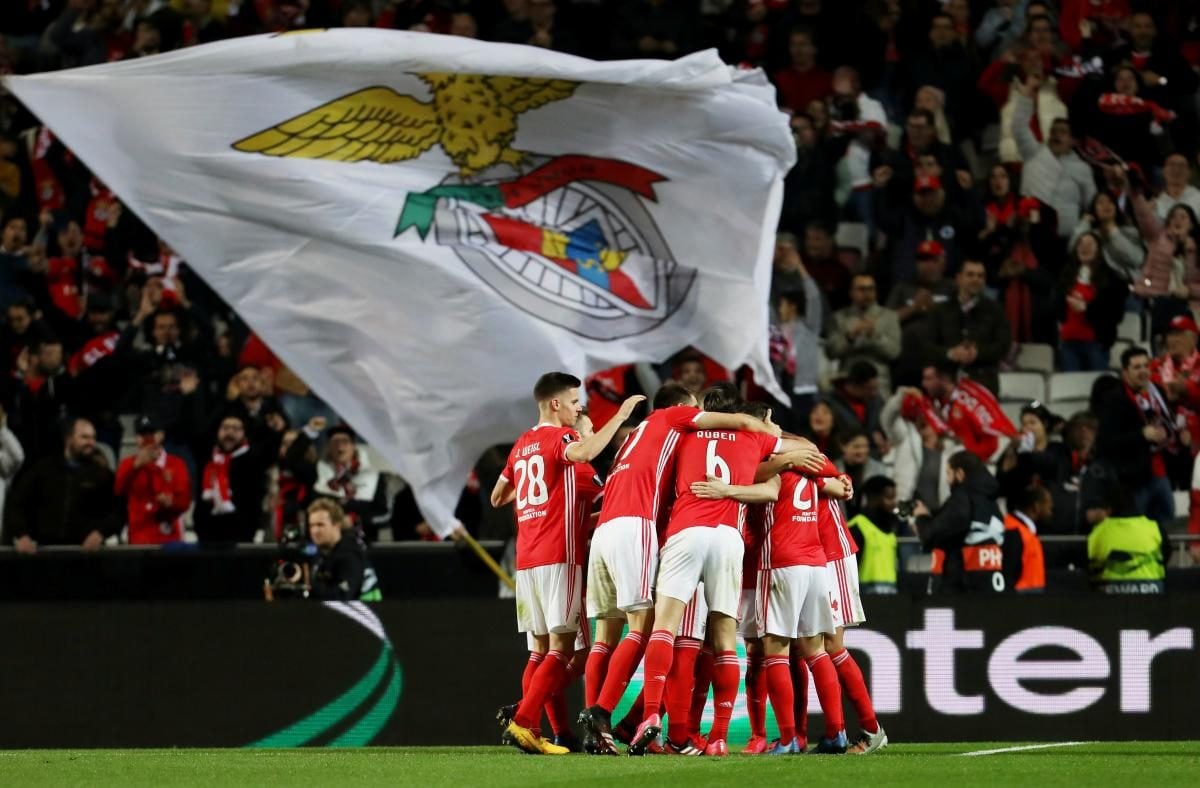 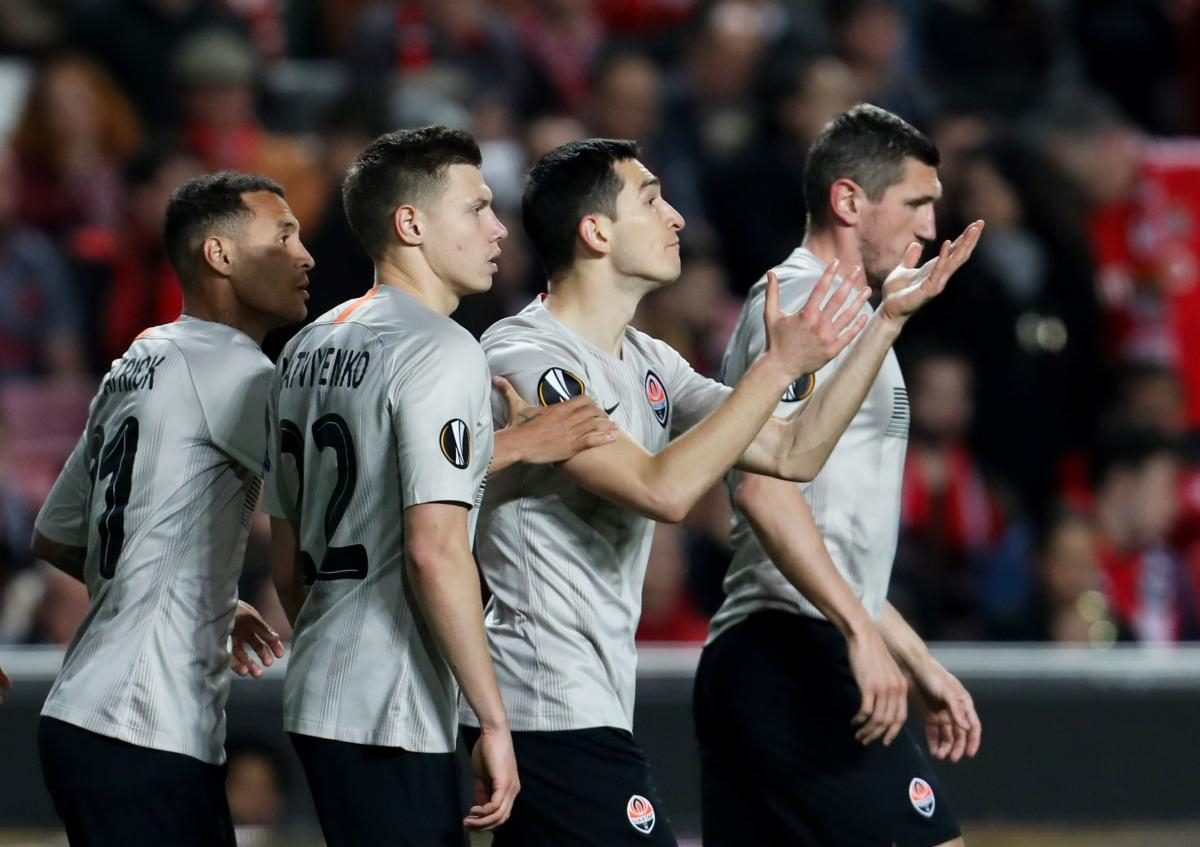 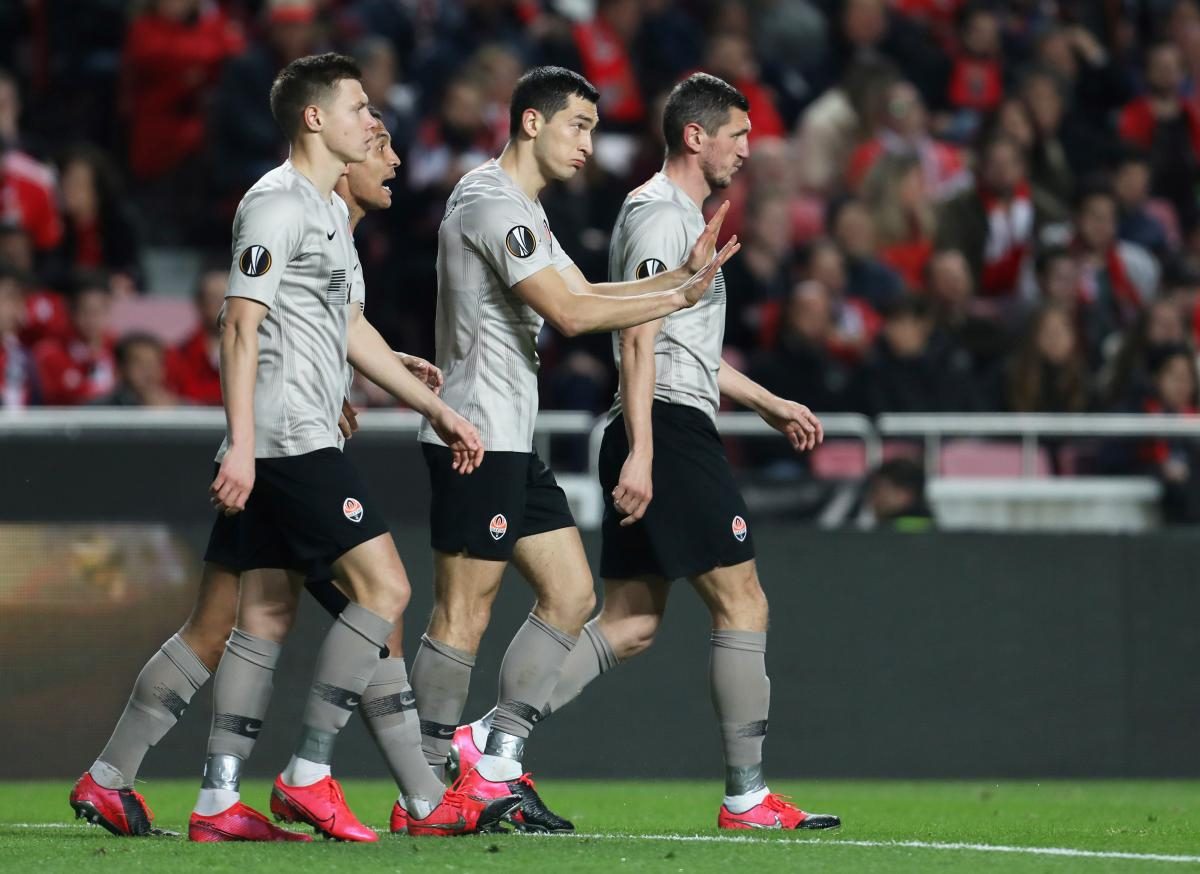 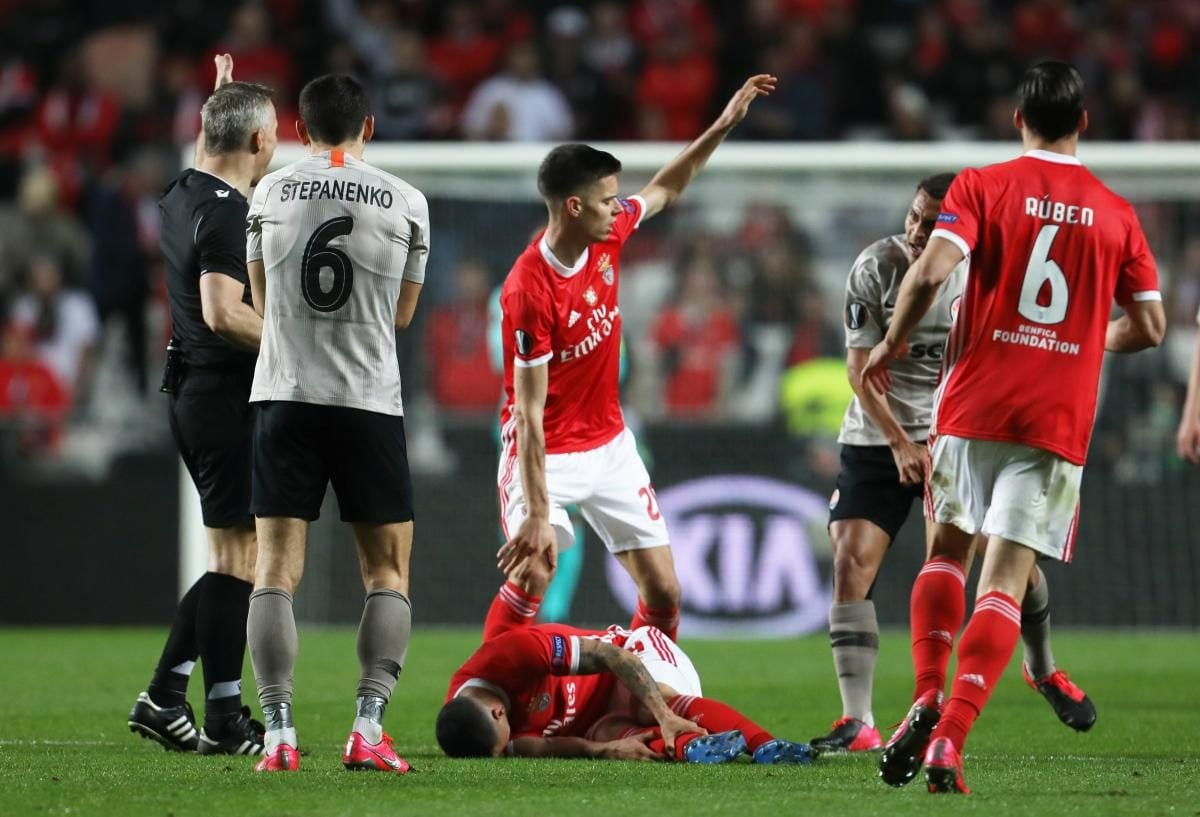 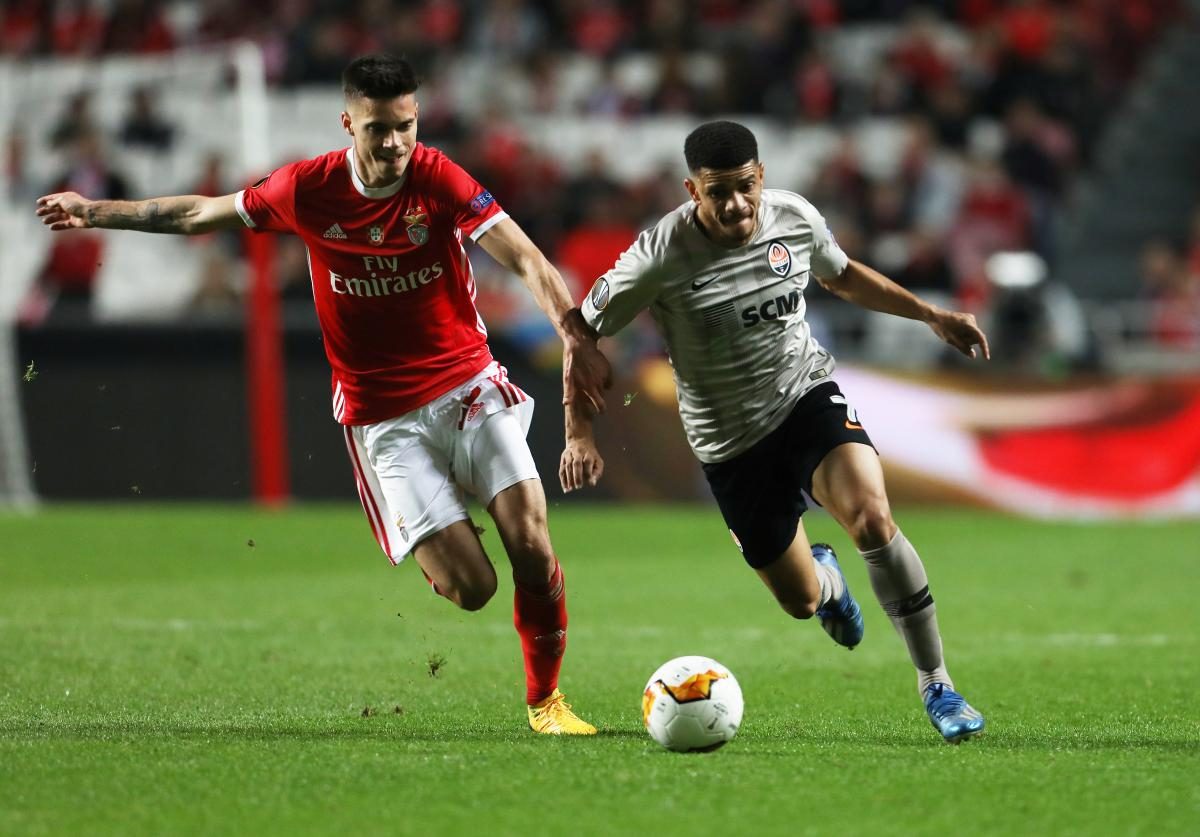 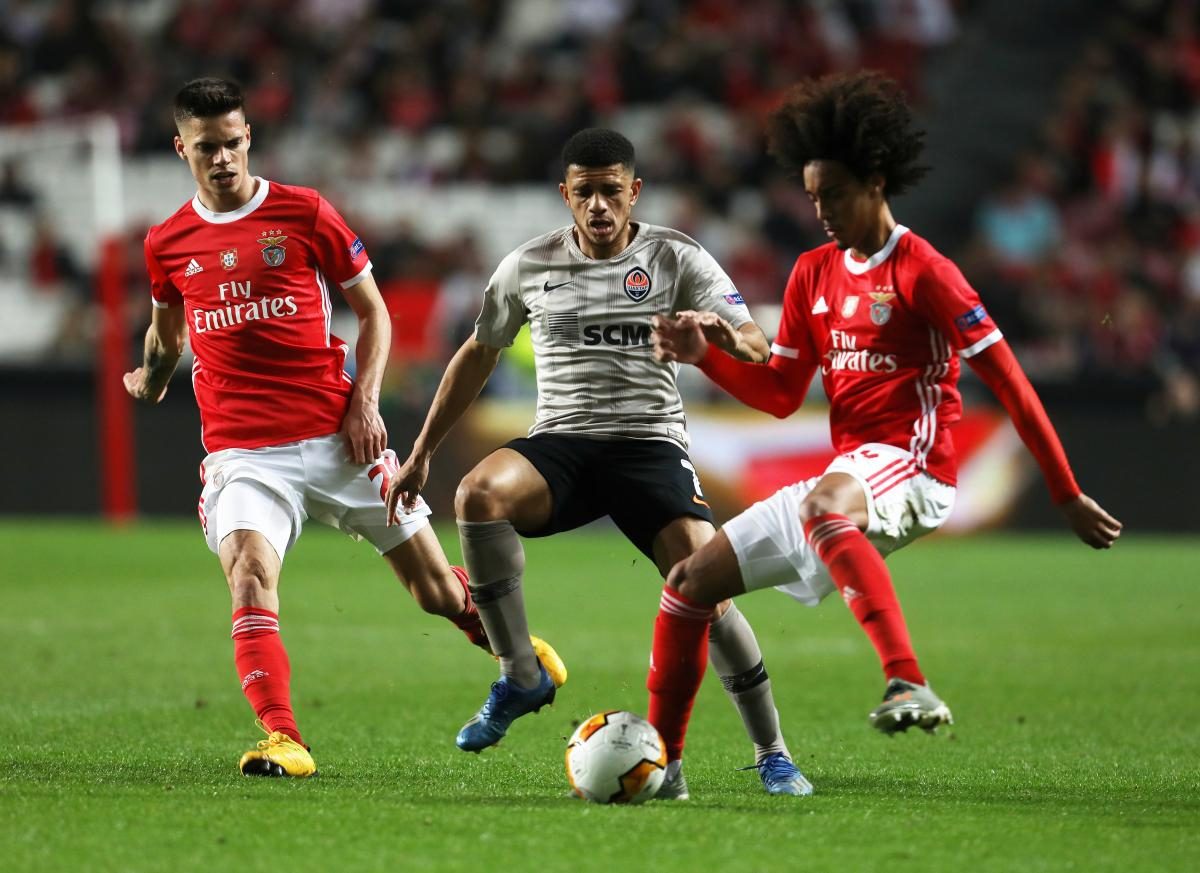 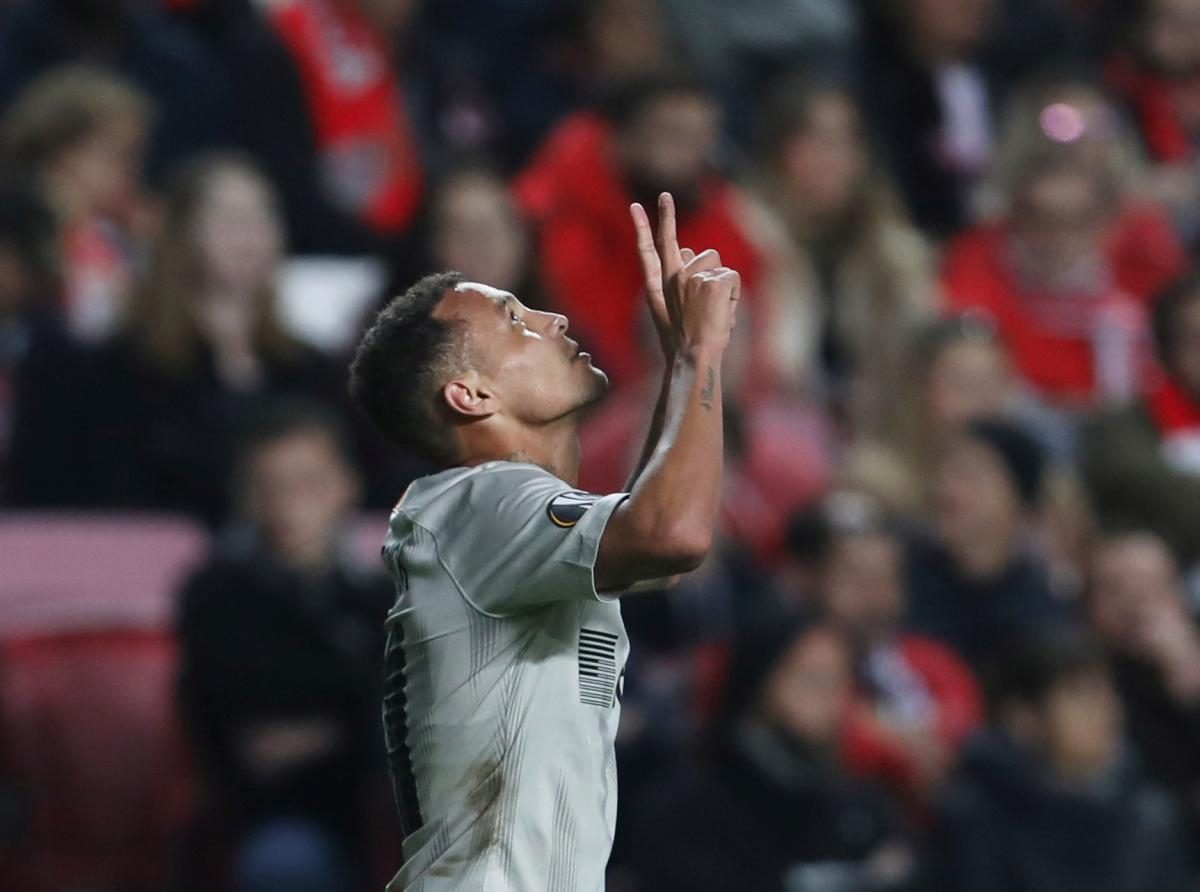 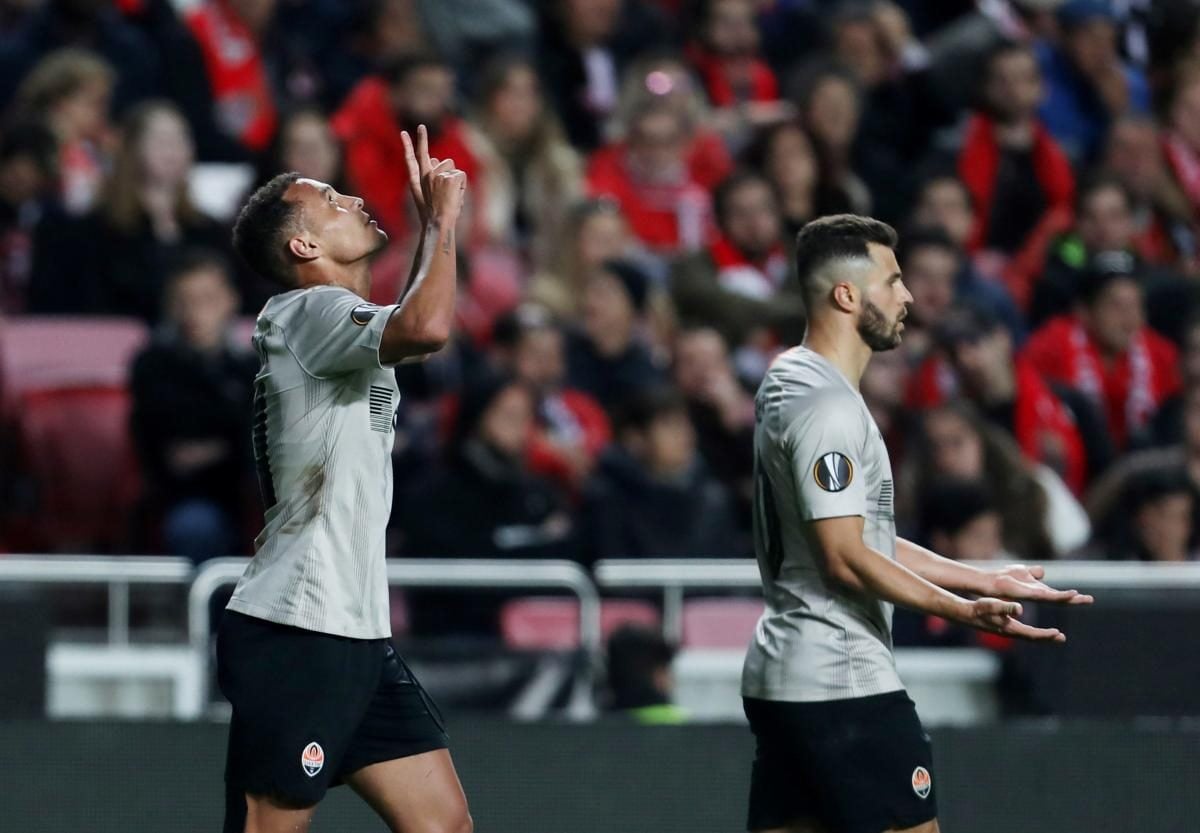 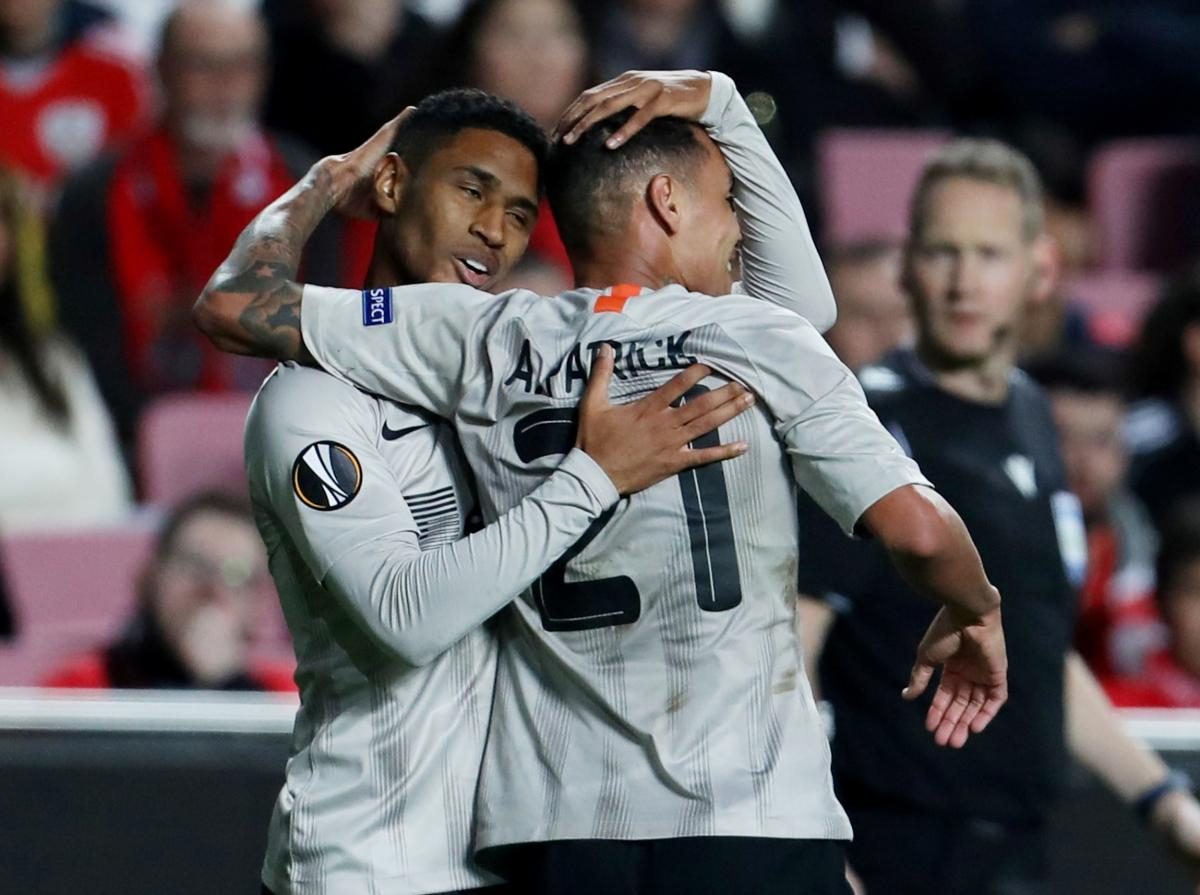 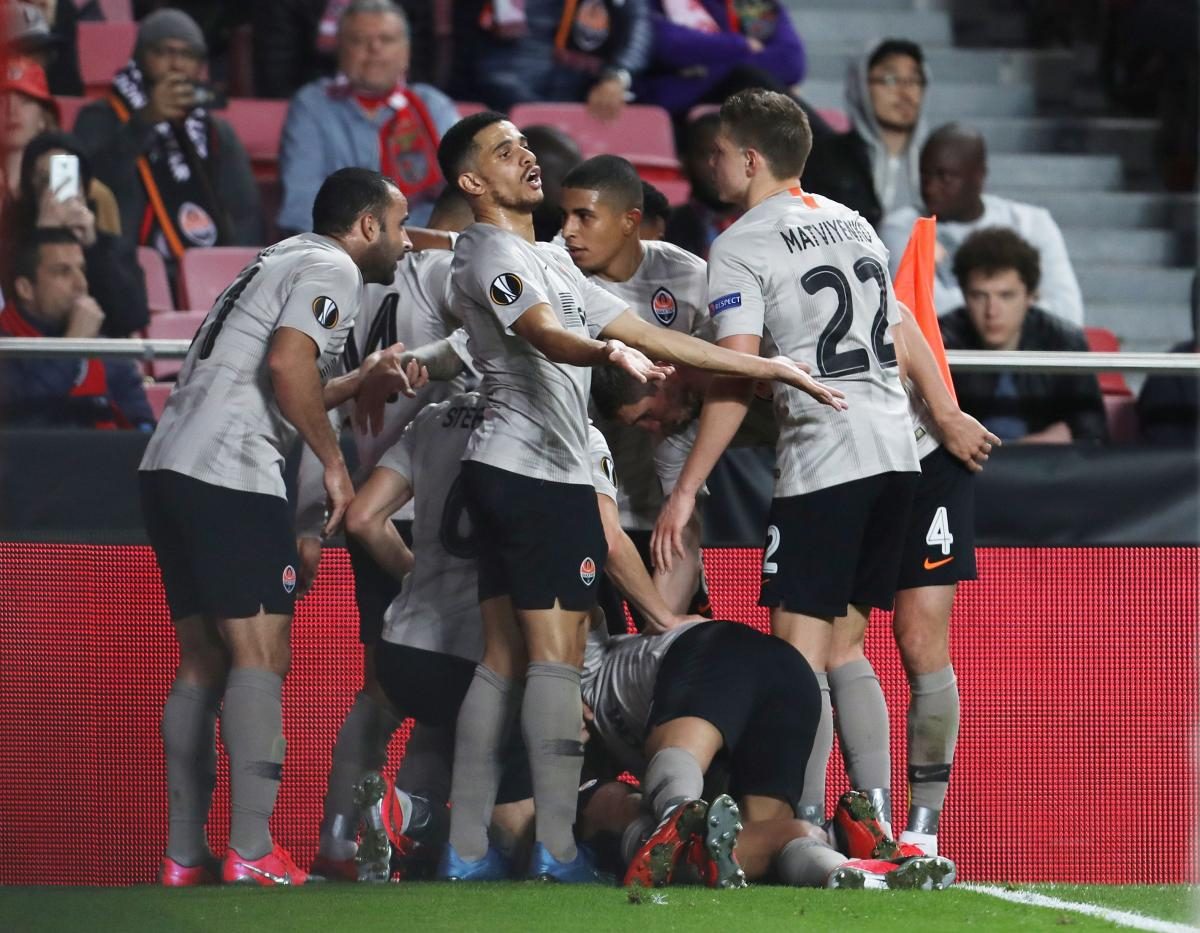 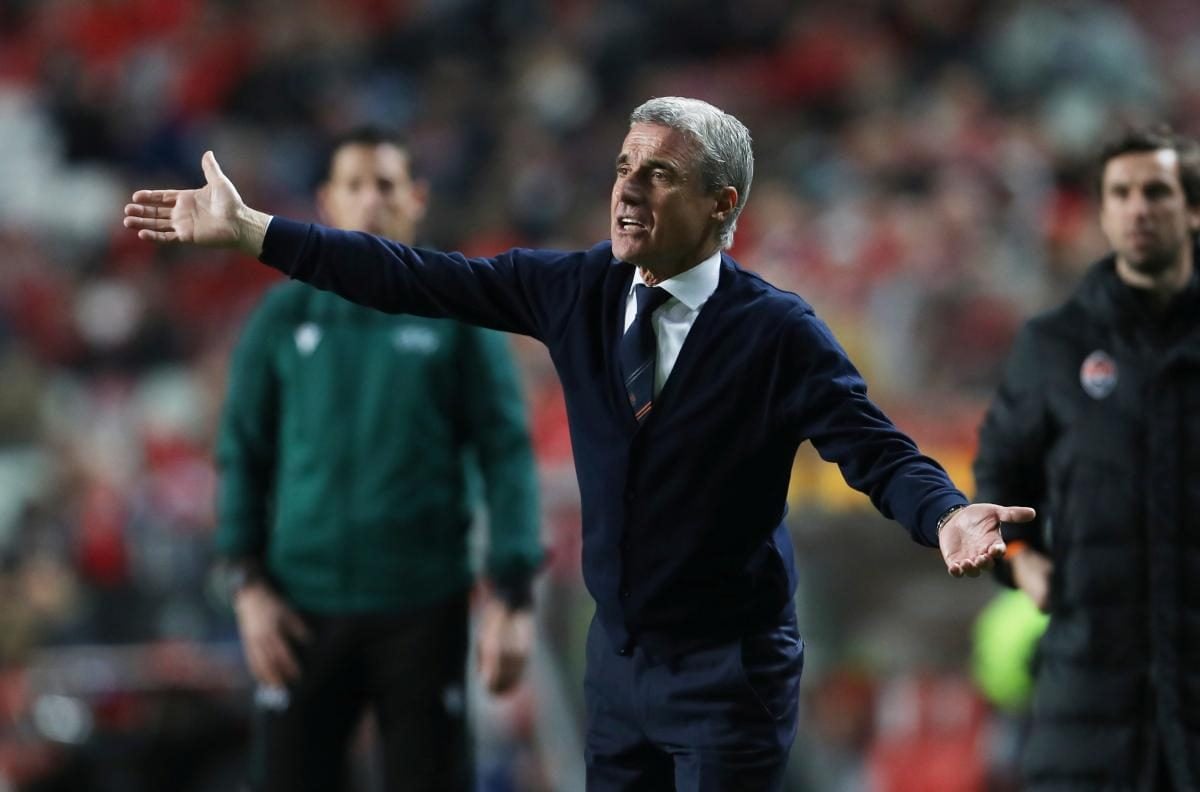 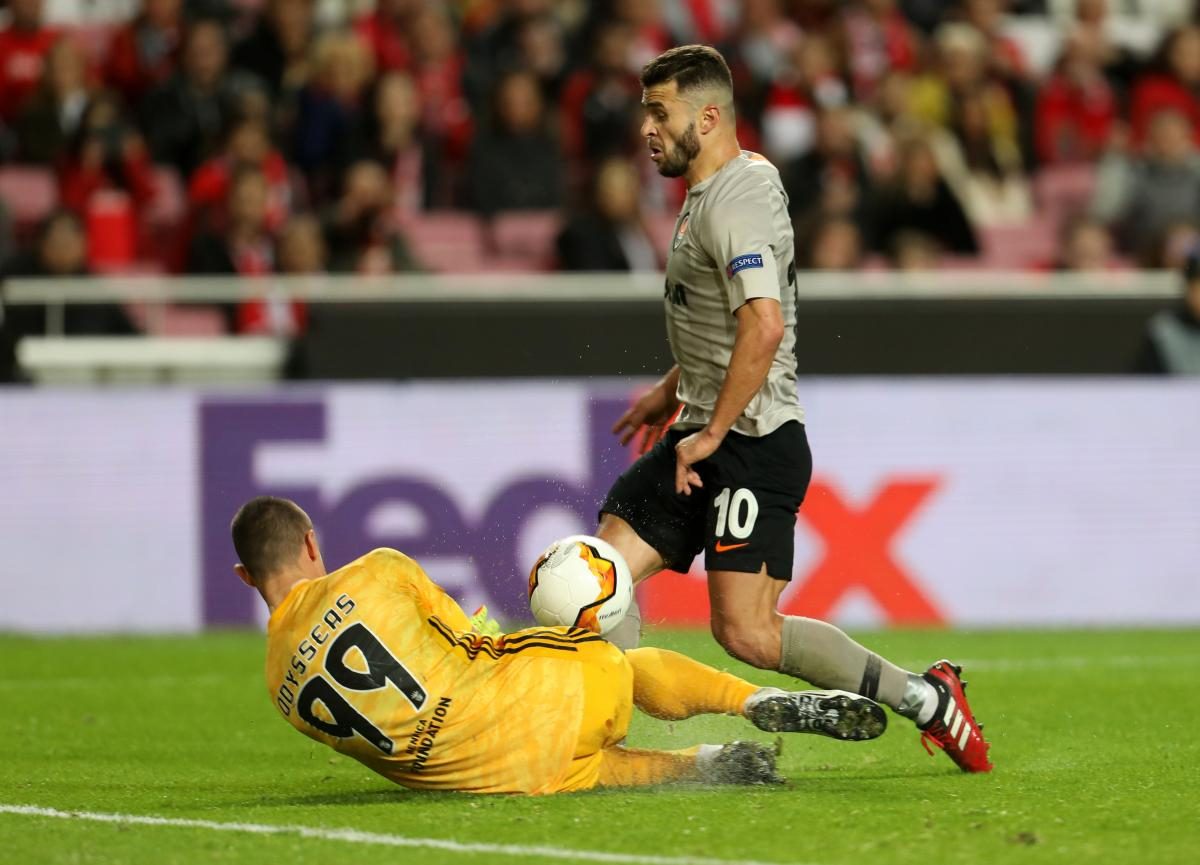 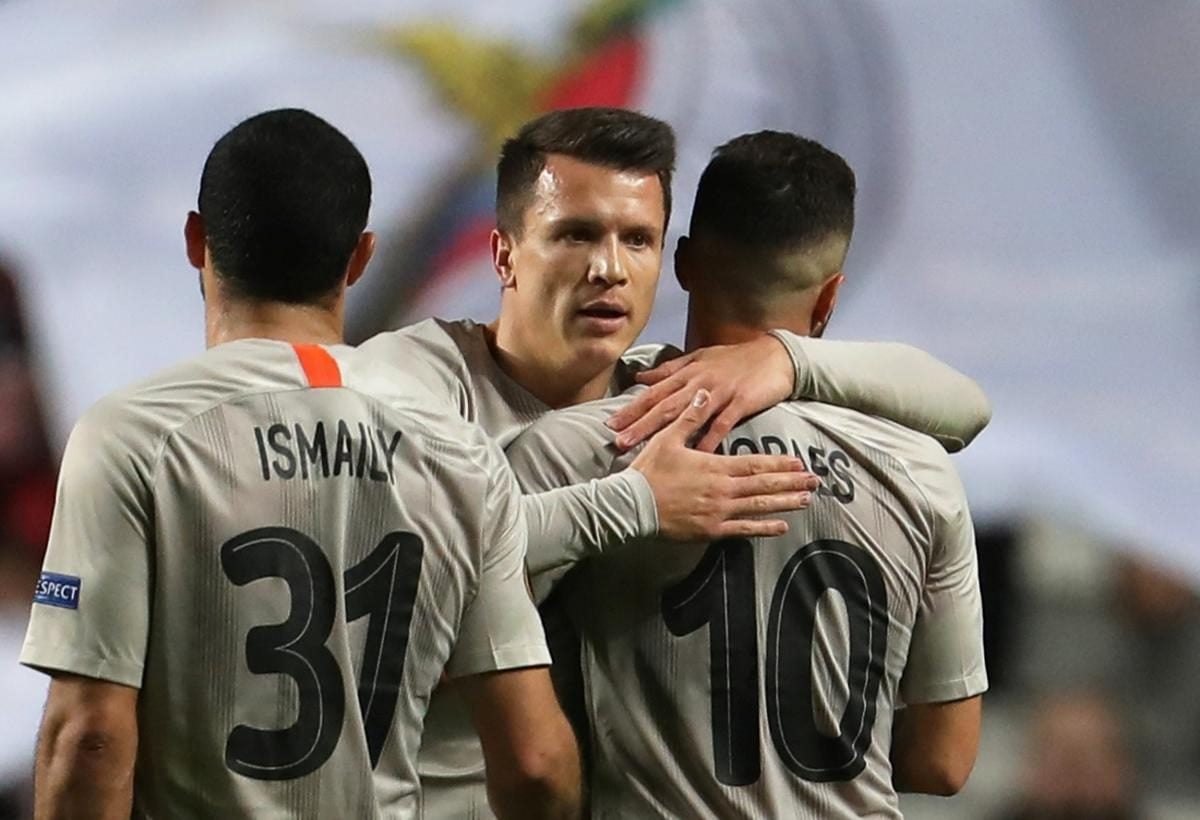 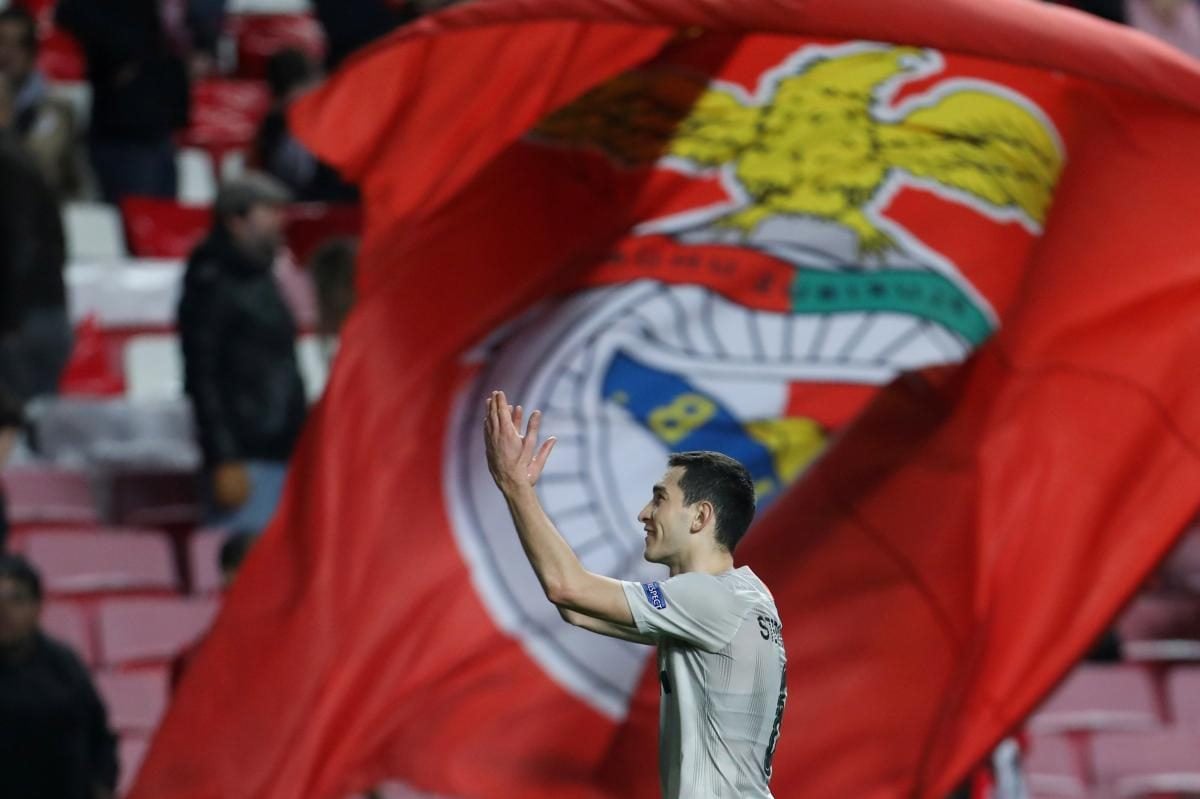 Shakhtar drew with Benfica 3-3 on Thursday and, based on the aggregate score of 5-4, advanced to the Europa League Round of 16.

In Lisbon, Benfica got off to a powerful start and quickly opened the scoring in the 9th. Less than three minutes later, Shakhtar's Moraes equalized, but before the first half was over, Benfica was once again ahead of the Ukrainian team.

The second half started with an even faster exchange of goals. A Ukrainian defender's mistake led to an unfortunate goal but just a couple of minutes later Shakhtar's Taras Stepanenko headed it right home after a corner kick, making it 3-2.

As Alan Patrick later planted the ball into the back of the net off the pitch surface, making it 3-3, the Lisbon team had to score at least twice more, but failed.

The Miners will know their opponents at the next stage today, February 28. The draw kicks off at 14:00 Kyiv time.

🔥 What a game, what a character! 👏🏻 Thank you for your incredible support! ⚒

😍 We are through to the Europa League Last-16! 🧡🖤 #BenficaShakhtar#UELhttps://t.co/EJfmY9TUqTpic.twitter.com/nNFQLnHd8x

If you see a spelling error on our site, select it and press Ctrl+Enter
Tags:News of UkrainefootballsoccerUEFAShakhtarEuropaLeagueBenfica