UA:PBC says coverage of the Olympics and Eurovision 2020 participation is now at limbo. 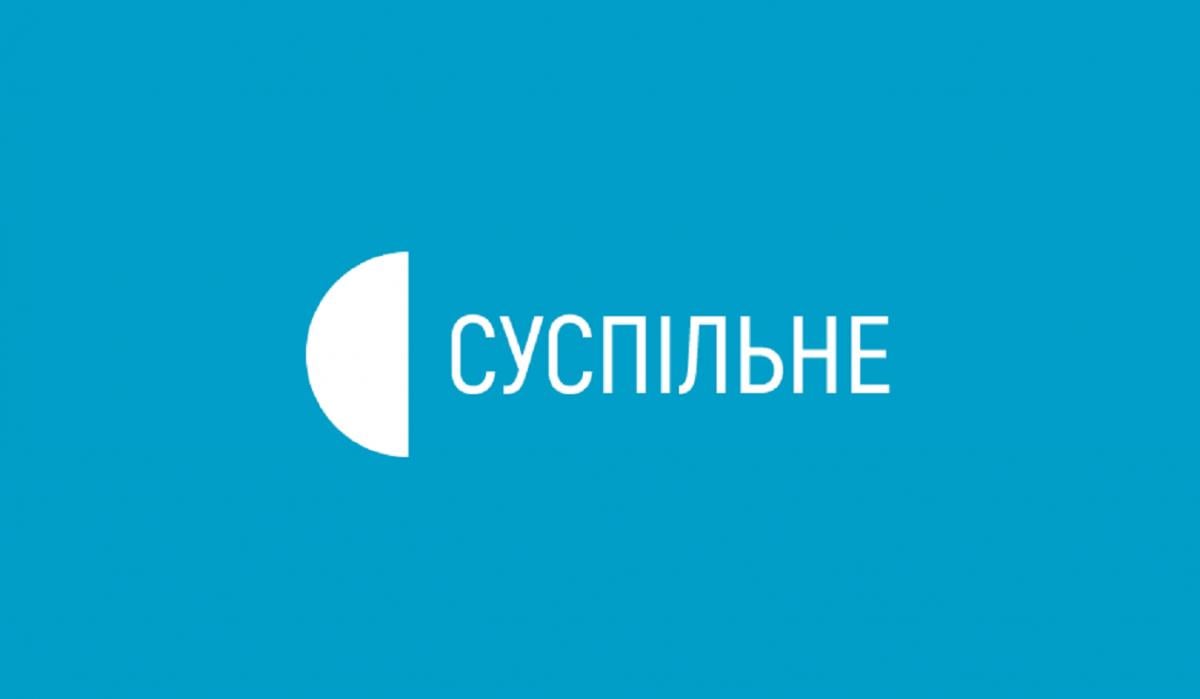 National Public Broadcasting Company of Ukraine (UA:PBC) says its accounts have been blocked by decisions of the Ukrainian Justice Ministry of February 18 and February 6, 2020.

Cooperation between the State National Television Company of Ukraine (UA:PBC's predecessor) and Euronews began in 2010. Subsequently, the allocation of budgetary funds was suspended for royalty payments under the agreement on setting up the Ukrainian-language version of Euronews, which led to debt accumulation and a relevant lawsuit being filed.

UA:PBC inherited the debt as an assignee of all rights and obligations of the State National Television Company, which had ceased its operations.

Now the freeze of accounts has made it impossible to prepare for the coverage of the 2020 Olympic Games, is blocking Ukraine's participation in the Eurovision Song Contest 2020, and hindering the launch of new projects.

The move will also lead to a complete halt to company activities – both in Kyiv and Ukraine's regions.

"Hence, all funds received from the budget will be immediately transferred from the accounts of National Public Broadcasting Company to Euronews. As a result, the Public Broadcaster will fail to receive almost UAH 300 million [US$12.2 million] from funds earmarked by the 2020 national budget, therefore the broadcaster's annual plan will be disrupted," reads the statement.

UA:PBC has appealed and continues to address the relevant ministries to initiate allocation of funds from the national budget to urgently repay the debts of the previous broadcaster, as well as EUR 1.6 million in court fees, which the broadcaster is also obliged to pay off.